This is something Flynt does after every political sex scandal

Reality has jumped the shark?

Which is why he is so endearing as a political figure. An agent of chaos and humor when people are taking the system too seriously.

I’m just looking forward to The People Vs Larry Flynt, the Musical. Hell, I’ll write it myself if I have to.

I have always “celebrated” women.

Honestly I am surprised he hasn’t put a bounty out before now. He hates Republicans.

I read a pretty good article on why Mark Burnett (producer of The Apprentice) probably won’t be releasing anything: 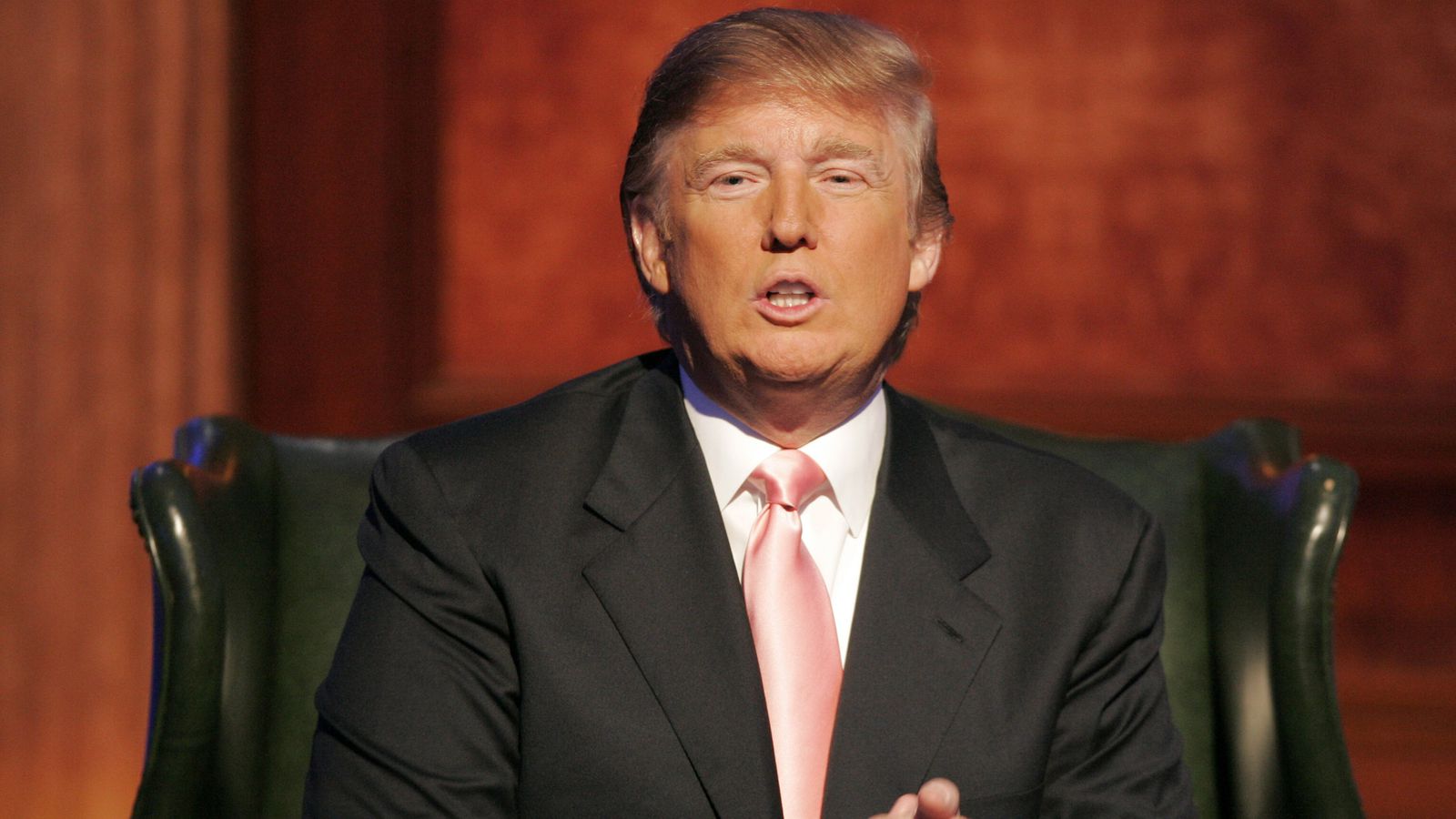 Mark Burnett, the reality TV titan who could hold Donald Trump’s fate in his...

The Apprentice creator probably has damning footage of Trump — but he also has no real reason to release it.

But even without the promise of $1m, I am a teensy bit surprised that no one has tried to break into wherever the footage is stored and start fervently rifling through it. Then again, if the footage that’s already been released hasn’t been damaging enough, what else could make a difference?

Here’s The Onion’s latest:
"Debate Organizers Set Aside First 15 Minutes For Whatever Major Trump Revelation Comes Out Between Now And Then"
One of their articles that could easily become reality.

That said, this article is absolutely brilliant:
Trump Complains Entire Personality Rigged Against Him

“Open your eyes, people! Just look at how I routinely project the fear and hatred inside of me onto others, or my total lack of impulse control, conscientiousness, and tact. My personality is doing everything—and I mean everything—to make sure I never have a chance.” Trump then reportedly vowed that no matter how many of his own character traits aligned against him, he would never let his personality stop him from becoming president, drawing raucous cheers from the crowd.

Reality has jumped the shark?

In Soho Spa Trumpia, the shark jumps you