As well as Rabbit Proof Fence, watch this: 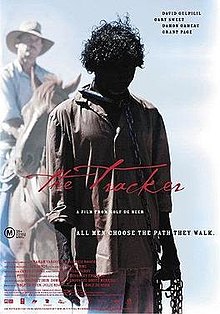 The Tracker is an 2002 Australian drama film directed and written by Rolf de Heer and starring David Gulpilil, Gary Sweet and Damon Gameau. It is set in 1922 in outback Australia where a racist white colonial policeman (Sweet) uses the tracking ability of an Indigenous Australian tracker (Gulpilil) to find the murderer of a white woman. 1922, somewhere in Australia. An Aboriginal man is accused of murdering a white woman, and three white men (The Fanatic, The Follower and The Veteran) are on a...

David Gulpilil is in both, playing pretty much the same character.

And while I’m here: 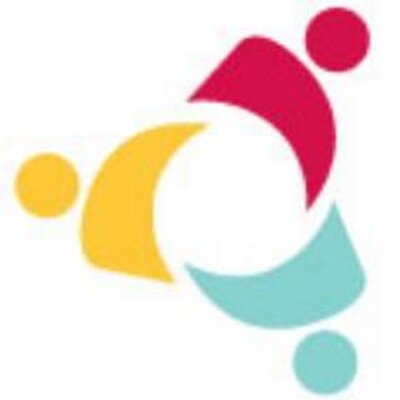 The justice system is stacked against Indigenous kids who are: 100% of kids in NT prison 73% of kids in WA prison 71% of kids in Qld prison 58% of kids in SA prison 53% of kids in NSW prison We need a National Plan to end this injustice -> bit.ly/2tyhDNb https://t.co/txUdqp9tx7 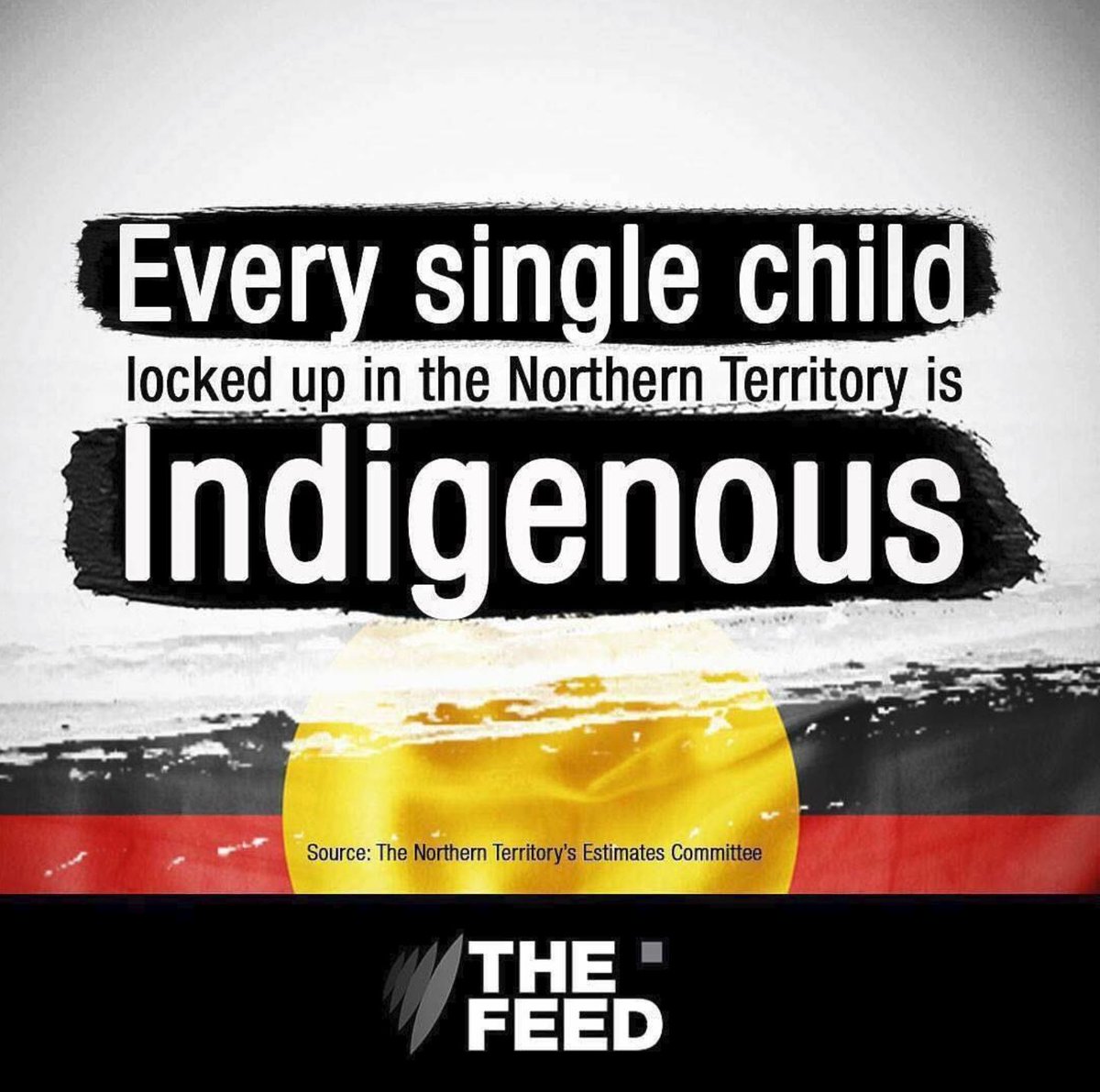 Yikes, I had not seen those stats.

Daisy Kadibil and her two young sisters were separated from their family by the Australian government, and the children were sent to an internment camp.

So the story as written is all background information, but says nothing about the sister that died, including when and how, did she leave a family, did she have a legacy…?

It would be nice to know if she had a happy life, how old was she, etc. 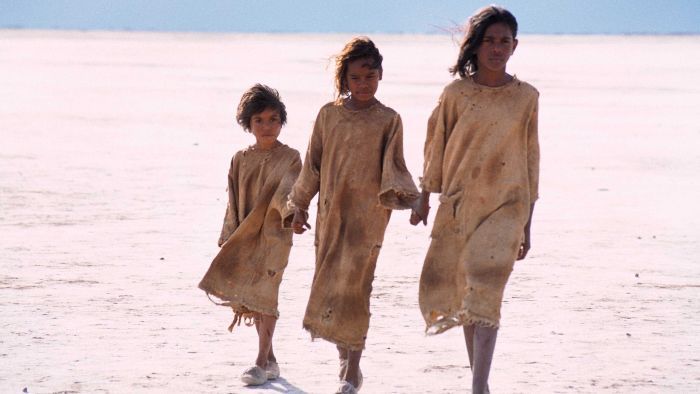 'She was just a very impressive woman': Last of the Rabbit-Proof Fence girls...

The youngest of three girls whose life story inspired the award-winning film Rabbit-Proof Fence dies at the age of 95 in the traditional country to which she trekked 1,600km as a child to return.

(photos in that one)

Jesus, reading this thread is really getting to me. I’d heard the title Rabbit Proof Fence before but had no idea what it was about. This is all pretty painful to absorb. We human beings can be such piles of shit sometimes.

Um, sorry @AndreaJames but just for accuracy’s sake I believe the journey was undertaken by two sisters and a cousin. But yes, all three were remarkable.

Thanks for the info! I appreciate being able to find out more about these girls.

I do believe the article should have detailed some of this information to do justice to these children and their determination.