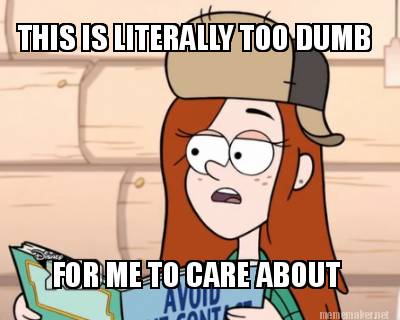 To all the folks posting variations of “this is dumb / nobody important cares about this sort of thing / I don’t care about this”:

Yes, I know, it’s very very easy to say that the kinds of things teenage girls care about are dumb and inherently unimportant, despite the fact that teenage girls are effectively the bellwether tastemakers for culture at large. Our whole misogynist society is just fine with punching down on girls and the things they care about.

But even if you do just straight-up hate teenage girls (especially tweenagers who now cite “YouTuber” as a career aspiration), this kind of thing is still actually very interesting in terms of
–copyright law
–gig economies and content creation
–digital simulacra (see also Lil Miquela and Luisa)
–various kinds of embodied and disembodied digital labor
…and that’s just off the top of my head.

…and that’s just off the top of my head.

(“Svengali Iterations” is a band name for the taking!

The first thing that comes to mind:

For me it as Fogerty vs Fantasy, what’s wrong with me? 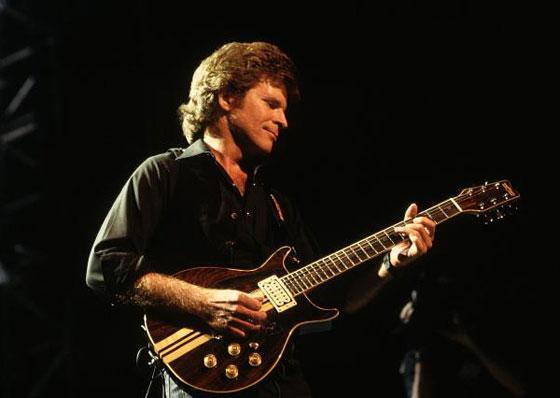 It’s like the Goldberg Variations, but for late-stage capitalism. Where’s Wendy Carlos when you need her?

I had never heard of either of these two YouTube performers before. Which is no big surprise. I am old, and while the rock I live under does have cable, it’s usually tuned to old Rockford Files episodes.

After watching the videos at the bottom of the article, I would say I infinitely prefer Mars Argo over Poppy. At least something was happening.

When the Mars Argo video ended, one of the recommended videos was this one:

Which gave everything more context from someone who is obviously familiar with those involved.

Yeah, I find this interesting.

Liquid Television was better as a show instead of a reality.

Which gave everything more context from someone who is obviously familiar with those involved.

I couldn’t care less about the acts, but it’s interesting to realize that as generations who habitually photo-document their lives grow up, domestic violence is going to be increasingly well documented. Probably some PhD dissertations to be gotten out of that.

Or go full on Wild in the Streets and make it ten.

despite the fact that teenage girls are effectively the bellwether tastemakers for culture at large.

As parent of a teen girl, they rule the school.