Of course he was.

It’s shocking how much he loves kids!

I can’t believe that he was fired from his position. Certainly all that could be required for his reinstatement is that he repents and assures us that Jesus has forgiven him. Or whatever.

Tell me this guy doesn’t look like a character from a comedy (e.g. Tim and Eric) sketch. The tie alone… 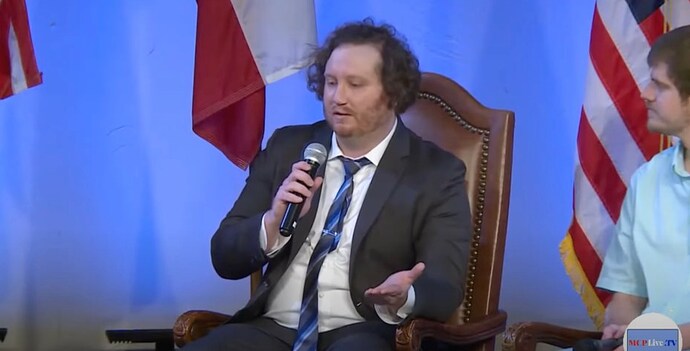 Not surprised. Not remotely. Projection runs very deep among these people. All too often, the real “groomers” and “predators” hide within the very groups people think exist to protect children. What better way to cover your activities than cloak yourself in a mantle of righteousness. The Catholic church; the Southern Baptist ministry; pro-life groups with their deep roots in both of those institutions. It’s all a big circle of grooming and preying on vulnerable kids, using religion to mold their minds into accepting their lot in life is to be abused by others, and God loves them for it.

Good question, one that is best directed to the involved DA and the state AG… especially since they are up for re-election this year. (I hope Bowen’s phone was checked and his place was tossed for any child-porn.)

Good question, one that is best directed to the involved DA and the state AG…

Not the AG. Not until we get a new one. The current one is Paxton, who will give him a pass and has accepted political donations, attended luncheons, and accepted merch from this group in the past. 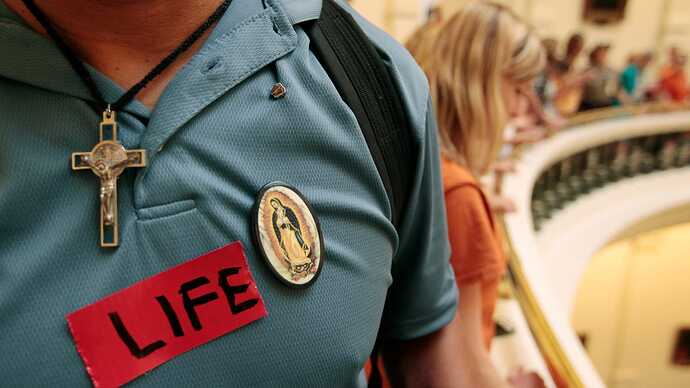 GoDaddy said it had given the anti-abortion tip line 24 hours to find a new hosting provider.

No doubt. But I think Paxton should still be asked, then asked again. Get him on record for possible use as ammo in opponents’ ads.

The link under the mugshot says “Luke Wilson” not “Luke Bowen”. I assume that’s a typo…unless you have another story for us.

Tell me this guy doesn’t look like a character from a comedy (e.g. Tim and Eric) sketch. The tie alone…

I’m with you on this. I hate to judge people by their looks, but this guy seems to have gone out of his way to match a stereotype. 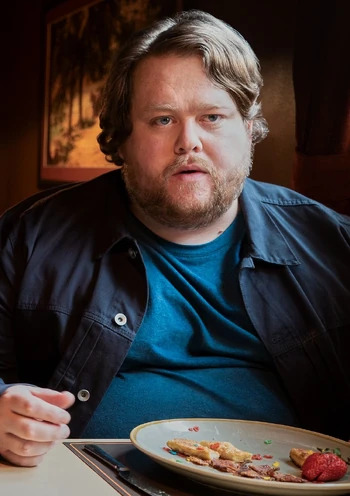 Fun Land
Serial killer, mostly kids
from Sandman
“You’ll be safe with me.” 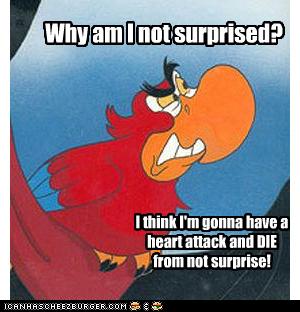 “Mr. Paxton! Mr. Paxton! What will you do with the pedophile’s donation to your campaign?”

His rhetoric is as ridiculous as the way he knots his tie.

Like to see him advocating for the abolishion of the death penalty in Texas given his idea of the sanctity of life.

A critical observation of the video (may not be popular) is the confidence and well tempered modulation of his speaking voice, a voice of Trump like self assured authority.

He is a speaker you can’t speak to where as the quavering insecurity in the voices of the host, all ways on script, and the other two panelists is where I’d suggest a critical understanding of the conservative mind set.

Also, this guy is a disgusting shit stain of a human being.