I guess the only silver lining in all this fucking donkey basketball is that billionaire puppetmasters still bother to do astroturf campaigns. The selection of this particular tool over direct bribing / muscling at least acknowledges that public opinion (manufactured or no…) still has power…

Well part of the problem that we have in the US with higher corporate tax rates than other countries is that it is easier for corporations than individuals to structure their profits in such a way that they magically appear in low tax jurisdictions. So if we decided to lower corporate tax rates and make up for it by raising taxes on capital gains and income taxes for the 1%ers and .1%ers I would be down for that. But of course when politicians talk about “simplifying” taxes, for the most part what they mean is reducing the number of tax brackets by (surprise surprise) eliminating the top brackets, rather than eliminating the loopholes that the wealthy use so effectively.

It’s proof we still have a democracy. A dysfunctional, broken democracy, but also, an unavoidable one.

I’m sure they much prefer to not spend a tiny fraction of their vast wealth on convincing rubes it’s their own great idea to vote against their lifespans and personal interests, but heh, whatcha gonna do? 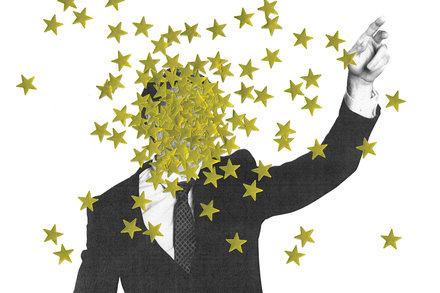 “Dark Money” argues that the Koch brothers and a small number of allied plutocrats have essentially hijacked American democracy.

I’m sure they much prefer to not spend a tiny fraction of their vast wealth on convincing rubes it’s their own great idea to vote against their lifespans and personal interests, but heh, whatcha gonna do?

I’m pretty sure Phase 2 of the plan is to create a Russian style oligarchy which, while technically a democracy, it’s impossible for the Trumps to lose power since it’s so heavily rigged in their favor. Then it’s just a matter of rewriting the Constitution to their liking.

Hell, even Lou Dobbs is calling for the government to shut down the free press like Putin did years ago. Then suddenly all the polls will show majority support for Trump in everything he does and he never seems to lose elections. Then it’s just a matter of repealing term limits, adding a rite of succession, and yeah, you can vote them out, I guess, but everyone loves the Trumps, all the polls say so, and the press just can’t stop gushing.

And the internet? Well with the net neutrality gone, it has nothing but nice things to say too! And anyone who says otherwise will get a friendly chat with the Southern Baptist Inquisition who will help them see the error of their ways.

Undermine democracy itself. Which apparently they’ve been working on for a while. (see link below)

I’m pretty sure Phase 2 of the plan is to create a Russian style oligarchy which, while technically a democracy

Well, that’s apparently been the plan all along, before Trump, minus the “democracy” bit. 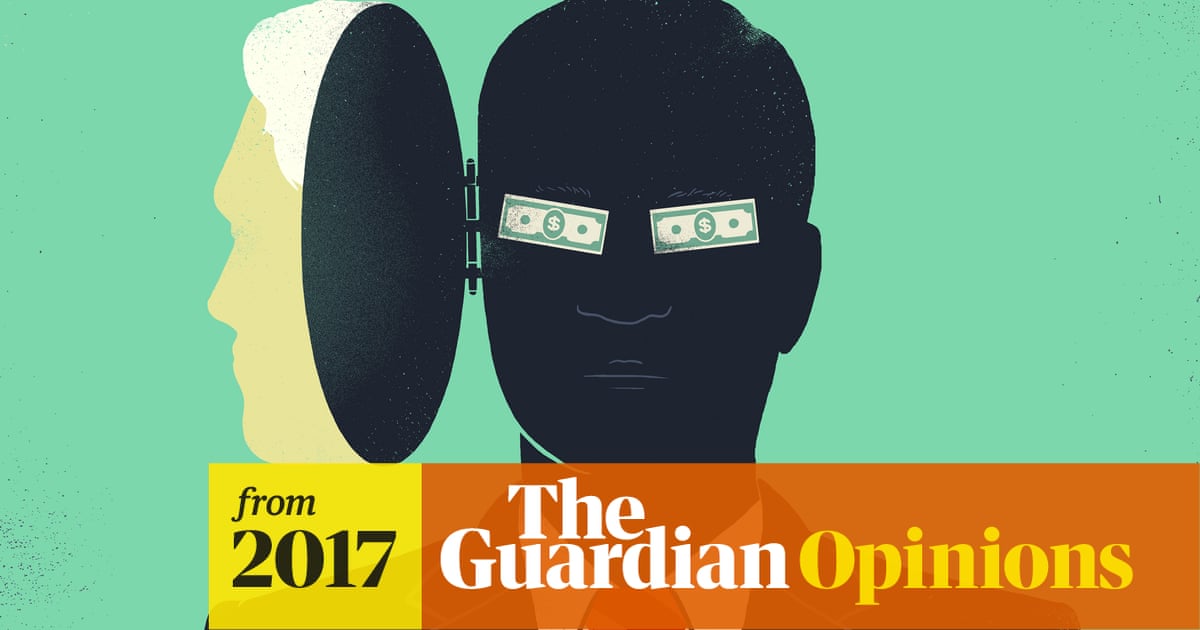 A despot in disguise: one man’s mission to rip up democracy | George Monbiot

James McGill Buchanan’s vision of totalitarian capitalism has infected public policy in the US. Now it’s being exported • George Monbiot is a Guardian columnist

Isn’t this sort of thing the exact opposite of grassroots? shouldn’t this be referred to as astro-turfing?

Interesting fact: lowering the corporate tax rate has broad support from economists across the political spectrum, right wing, left wing, doesn’t matter. The incidence of corporate taxes falls disproportionately on labor. We should get rid of them entirely, and just tax rich people more.

Of course, I don’t particularly expect a website that lied repeatedly about the TPP to understand that.

None of this troubled the Swedish Academy, which through his devotee at Stockholm University Assar Lindbeck in 1986 awarded James Buchanan the Nobel memorial prize for economics. It is one of several decisions that have turned this prize toxic.

It was toxic to start with. There is no Nobel Prize for Economics. It’s actually “The Sveriges Riksbank Prize in Economic Sciences in Memory of Alfred Nobel”, funded by the Swedish bank in 1968.

The Prize in Economic Sciences is awarded by the Royal Swedish Academy of Sciences, Stockholm, Sweden, according to the same principles as for the Nobel Prizes that have been awarded since 1901.

UPDATE (Oct. 10, 8 a.m.): The winners of the 2016 Bank of Sweden Prize in Economic Sciences in Memory of Alfred Nobel are Oliver Hart and Bengt Holmstrom, “for …

I’m glad that I’m not the only person that is thinking about the future of the US & sees this.

it is almost spot on what I think that will happen barring … I don’t know … an asteroid or something.

Granted that a lot of the Koch Bro money is dark, and unlikely to show up on Form 990s, but they don’t seem like the biggest players on the board.

Formerly a mainstream conservative group, it seems to have made a swing towards Alt-Right positions in recent years.

https://umbraxenu.no-ip.biz/mediawiki/index.php/Category:Robert_Mercer
He and his daughter are behind Cambridge Analytica‎, Breitbart and Steve Bannon. They keep their money cloaked and spend on emergent dirty technology.

https://umbraxenu.no-ip.biz/mediawiki/index.php/Category:Gatestone_Institute
The money behind many of the “Islamophobia” sites. (There needs to be more accurate term than that.)

Young America's Foundation (YAF) is a conservative youth organization, founded in 1969, whose mission is to ensure that "increasing numbers of young Americans understand and are inspired by the ideas of individual freedom, a strong national defense,...


Assets $68,944,447. They’re the ones who fund all the speaking tours by MILO and friends, in places that didn’t really invite them.

Tracking these people isn’t really my focus, but since I had the tools to track Scientology’s stuff, why not?