I love these guys. Their fried chicken recipe is the bomb.

Wash it all down with some early American whiskey:

I will just go with the whiskey.

I will just go with the whiskey.

I have tried eel twice, and didn’t like it either time. Could be it was just poorly prepared both times. Maybe third time’s a charm?

If only I could recall which one I like…

I can’t recall if BB has posted stuff about Townsend & Son before or not, but i can’t speak highly enough about this channel. Btw the host is the son, the company was started by his father. He also heavily advocates for practicing living history, actively learning from the past and re-experiencing it. The channel is also not afraid to broach topics like slavery and they’ve treated that content very well.

I’ve only had it smoked, which was quite nice – but I do wonder what it’s like prepared fresh.

Early American Whiskey was not aged, likely closer to moonshine than the whiskey we now know (they covered this a few months ago). Not sure i’d want some unless mixed in something

Its been years since i’ve had both but if my memory serves correctly the saltwater eels tasted nicer and had a better texture than the freshwater ones. I’m sure freshness and preparation also plays a factor too, when i had both at was at a sushi restaurant. Your mileage may vary.

Maybe watch this one first:

It is really an amazing channel, and John’s ability to build a decent community around it- a decent community on YOUTUBE!!- is just stunning. He’s a sweet, gentle man, who has a passion and is happy to share it with others. And honestly, a lot of those recipes are pretty great.

Yeah the host has even gone as far to petition his Youtube audience not to watch the channel if at all possible, to go out to the real world and try to experience living history themselves if at all possible. To make their lives the best it can be and to be engaged in it. But he is fully understanding that not everyone will be able to do so for whatever reason, or maybe some people just enjoy the entertainment and education the channel brings.
I really admire his kindness, honesty and thoughtfulness; and he’s really gone out of his way to share his love for history with the community even though the channel isn’t a big part of their income or business.

This is a true cook: don’t just listen to me. Try it! And it hurts not at all that they positing things you might not ever consider. If both the British and the Japanese think eel is good, it might just be worth a go.

Unagi, or “freshwater eel” is lovely if you want a soft mild white fish that has tons of sticky collagen filled meat.

The problem (and sadly, why I can’t bring myself to eat it anymore…): 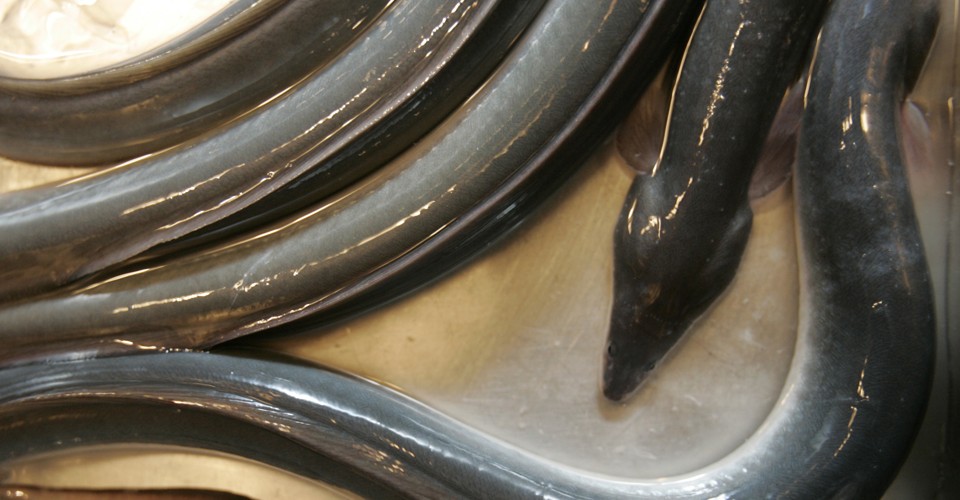 When an Endangered Species Endangers a Culture

Eel farming is at the core of one Japanese city's identity—but overconsumption threatens both the animal and a centuries-old tradition. Is the eel industry on the slippery slope to extinction? | The Japan Times

I recently discovered the Townsends too. I tried one of their fried Chicken recipes, where the chicken is marinated in vinegar and green onions, but sadly was reminded how awful I find the smell of frying things in oil indoors. In fact it inspired me to donate my fryer to goodwill after that attempt. Perhaps one day I’ll attempt it again outdoors, but that may be a long time from now.

When Prohibition ended the Jack Daniel’s distillery sold an unaged concoction called “Lem Motlow” (Jack’s nephew) and continued selling it until, I think, some time in the 1980’s.

I had an uncle who drank it straight. Everyone else thought it was better used as paint thinner. Granted that’s what most think about regular Jack Daniel’s too.

Thankfully, Japan has world-class expertise in ‘researching’ endangered aquatic organisms of culinary significance; so they should have something figured out in time to save the day…