ETA If you are unaware of Gilbert Gottfirued’s Amazing Colossal Podcast the Carl Reiner episode/interview is among the best.
A link to which you can find here. 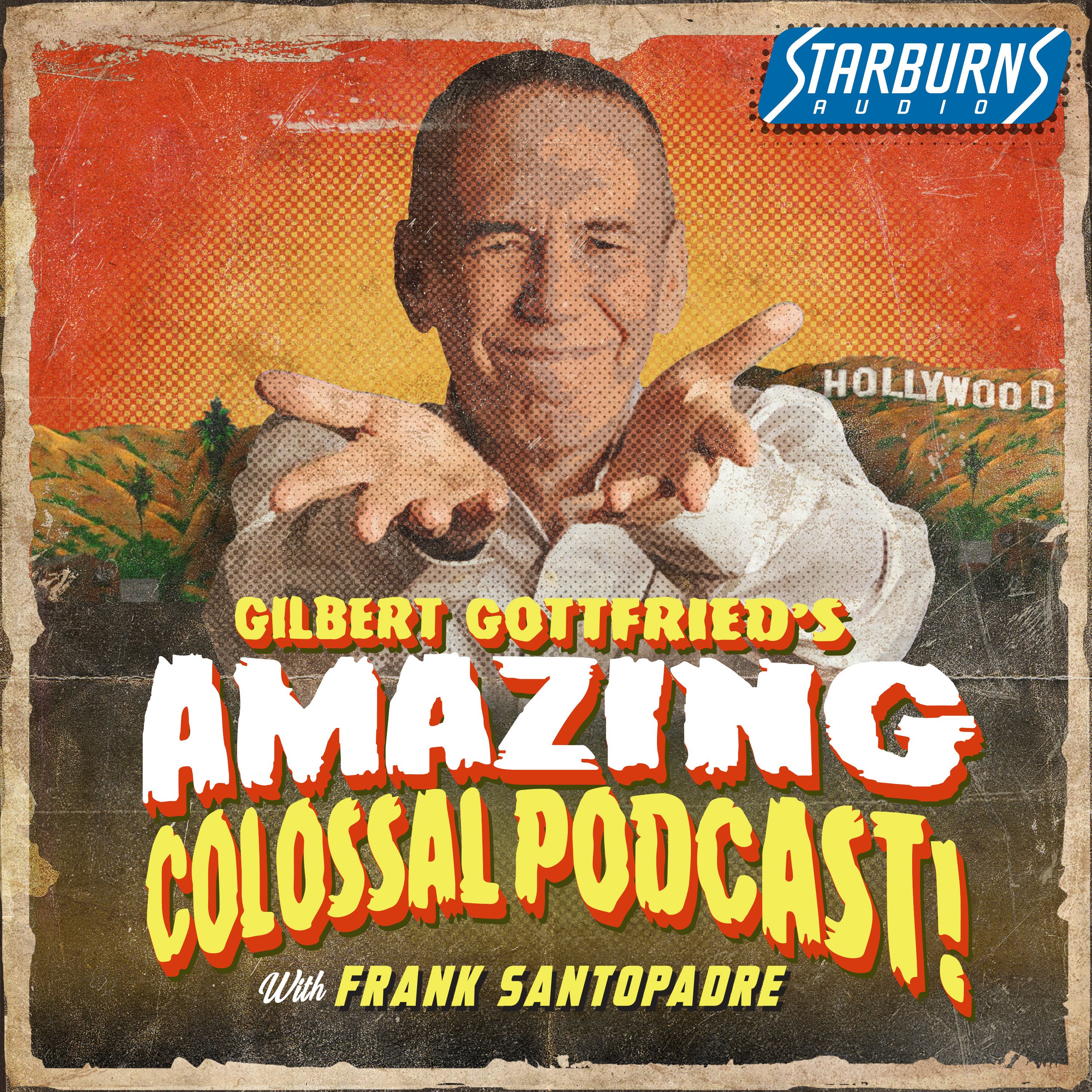 Reiner’s outsized talent and brilliance were only matched by his generosity toward his colleagues and his willingness, if not insistence, that they outshine him. I’m glad he had such a long and high-quality life, but this is still a major loss and yet another reason 2020 should go down as one of the worst years ever.

Goodbye, Alan Brady. If I had a flagpole I’d be flying your toupee at half mast today.

Comic genius, mensch, always on his game. Everything he did was enjoyable, but those movies he did with Steve Martin are some of the best funny movies ever. I’ve been really appreciative that he has been visible and engaged right up until the end. It didn’t ever seem like he was craving the spotlight, but that he just had to be in there, because it was so much fun.

As irrational as it is, I feel personally cheated and aggrieved to be deprived of his presence on this earth, while so many bloated horrors still blight it.

This man and Mel Brooks together form the backbone of so much of the comedy I enjoy, both through their direct and indirect involvement. They’re the DaVinci and Michelangelo and maybe a couple other ninja turtles of everything I find humorous. 98 years more wouldn’t have been enough.

The old ones are the best ones.

Him and Mel Brooks, two of the all-time greats. How long were they friends? 70 years? I would have liked to think both of them would be around another 9 or so decades but I guess that is wishful thinking.

My earliest memories of him are as “Whittaker Walt” in “The Russians Are Coming”, starring opposite a very young Alan Arkin. I remember watching this with my family when I was about 8 years old.

Have listened to that ep twice! Great stuff.

RIP. Not enough crying emojis in the world to cover this.

i know everyone in hollywood at the time was in this movie, but carl reiner playing the air traffic controller in “it’s a mad mad mad mad world” is one of my favorite scenes.

I have The Jerk available right now. I will watch it in his honor

The Jerk is a 1979 American comedy film directed by Carl Reiner and written by Steve Martin, Carl Gottlieb, and Michael Elias. This was Martin's first starring role in a feature film. The film also features Bernadette Peters, M. Emmet Walsh, and Jackie Mason. Navin R. Johnson is the white adopted son of black sharecroppers, who grows to adulthood naïvely unaware of his obvious adoption. He stands out in his family not just because of his skin color but because of his utter lack of rhythm when...

Plus it is still one of the funniest movies ever. (I still can’t believe my dad took me to see it in the theaters when I was 7)

I heard today that Reiner said every Sunday morning he’d sit down and read the obituaries. If his name wasn’t there he’d have breakfast.

Many years ago in an interview, Reiner revealed that many instances of “breaking character” (that is, actors seemingly overcome by laughter) on live-audience sitcoms and live shows, were actually pre-planned to help things along. He demonstrated how, if you could not laugh on cue, you should simply smile, turn away from the camera and audience, bow your head down, then quickly move your shoulders up and down. He was still very much involved in the business, so that was quite a reveal.