Sorta correct if you assume Steven Wright’s supposition that everywhere is walking distance if you have the time. Brighton is an exurb, 15 miles from Ann Arbor. I prefer not to visit SUV land if it can be helped due to excessive amounts of 'Mer’kan Jeebus. You could just take the train and come to not-entirely-rich-people-playground-yet Ann Arbor instead. Certainly there are cake bakers of note around here somewhere? 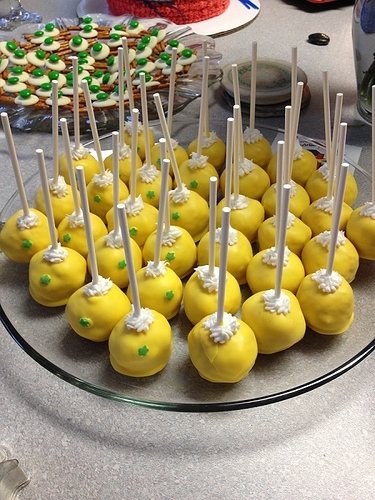 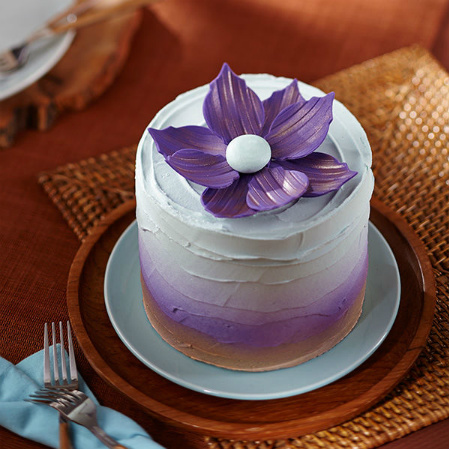 That is fantastic; love the creativity.

Found this one, no I’m not reading the whole thread to see if it’s a dup, I’m posting it anyway because this cake is too awesome not to: 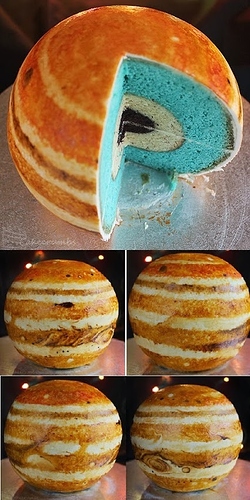 The cake doesn’t look like much, but it’s being enjoyed by some happy mutants, right? 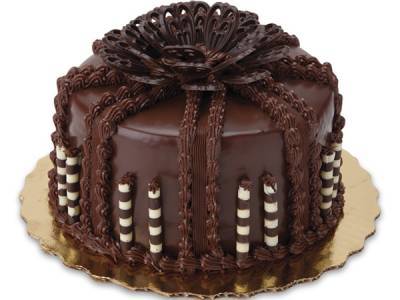 I just posts the pics, yo; I doesn’t bakes the cakes. 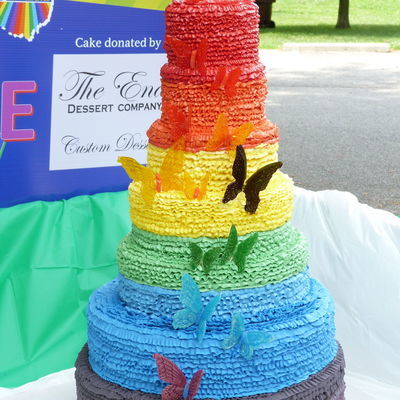 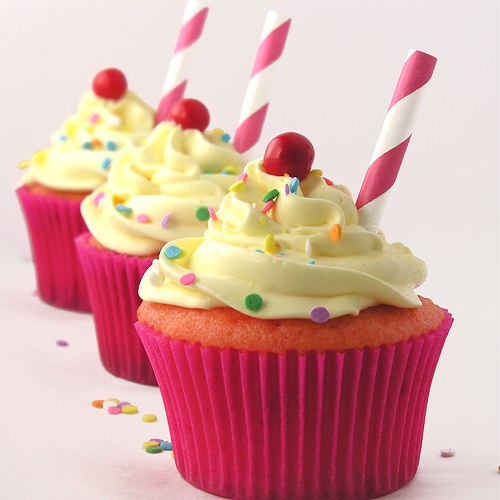 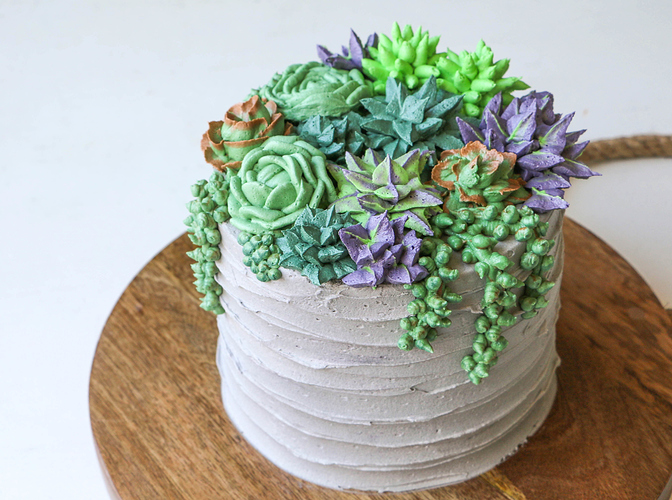 Are those straws to the concealed shot glasses in the cupcake?

I think those are peppermint sticks*. 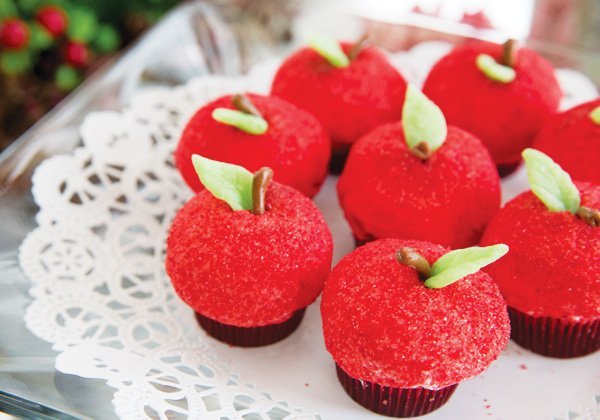 But shot glass cupcakes are not a bad idea…

I’ve been thinking on this.

We start with the Hollowed Out Cupcakes. Bake them and let them cool.

Next we utilize the Chocolate Shot Glass an place them in the central void of the Cupcakes from the previous step.

Following on this, we fill the ChocoShotGlass with the liquid of choice and carefully top with the cupcake top. 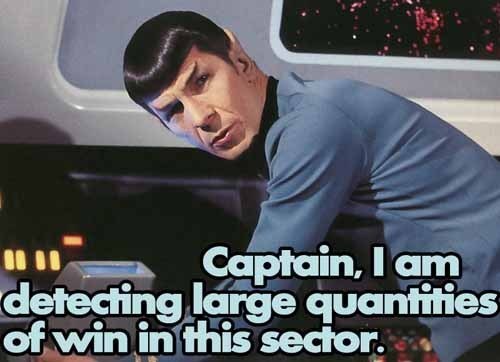 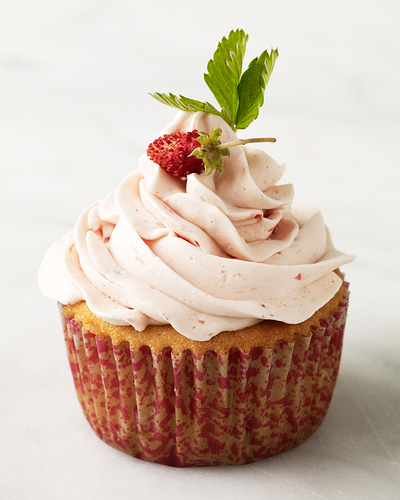 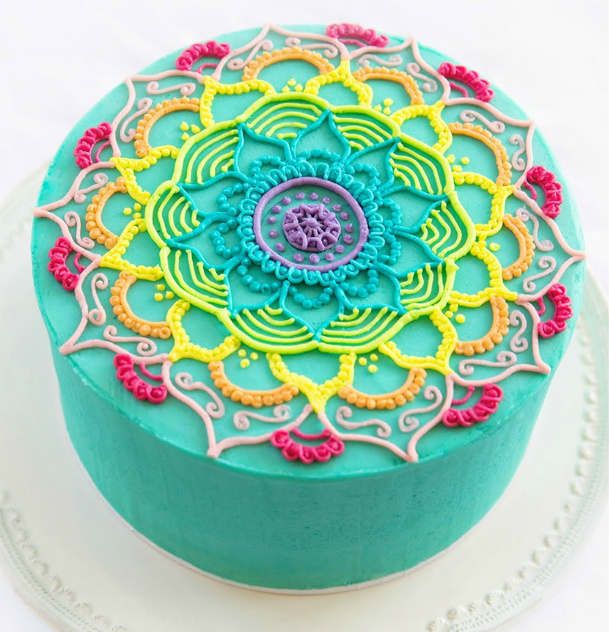 Their other job is as a henna artist, clearly! 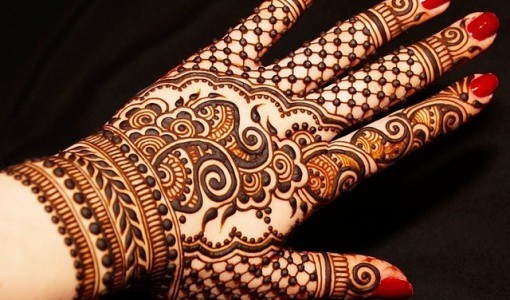 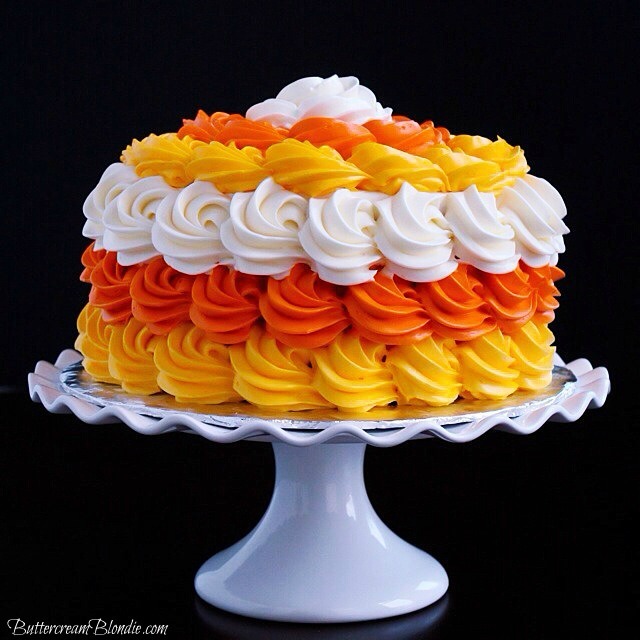 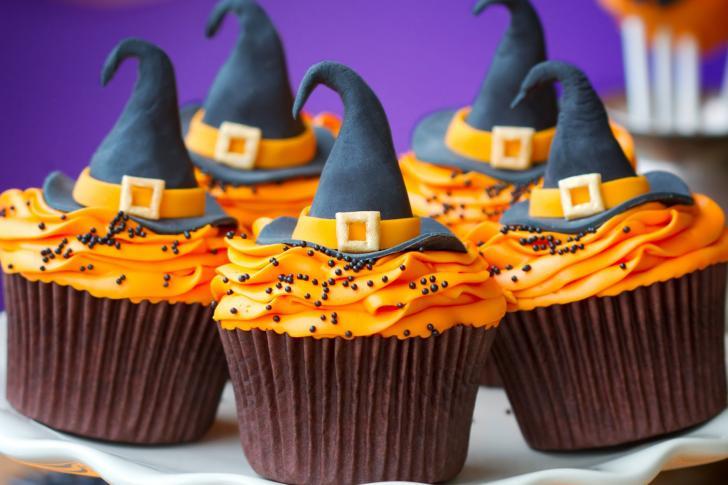 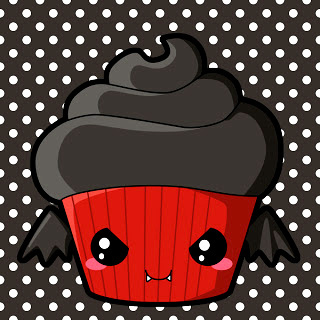 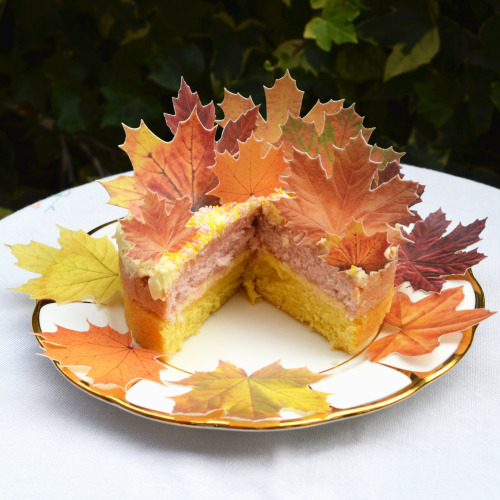 Autumn is in full swing so now’s the perfect time... | Archie McPhee's Endless...

Autumn is in full swing so now’s the perfect time to decorate all our sweets in these beautiful Edible Autumn Leaves made by UK-based creative confectioner Wicksteads EatMe. sosuperawesome Edible Leaves from the WicksteadsEatMe Etsy shop ...