Originally published at: Lindsay Graham promises a National ban on abortion if the GOP wins in November | Boing Boing 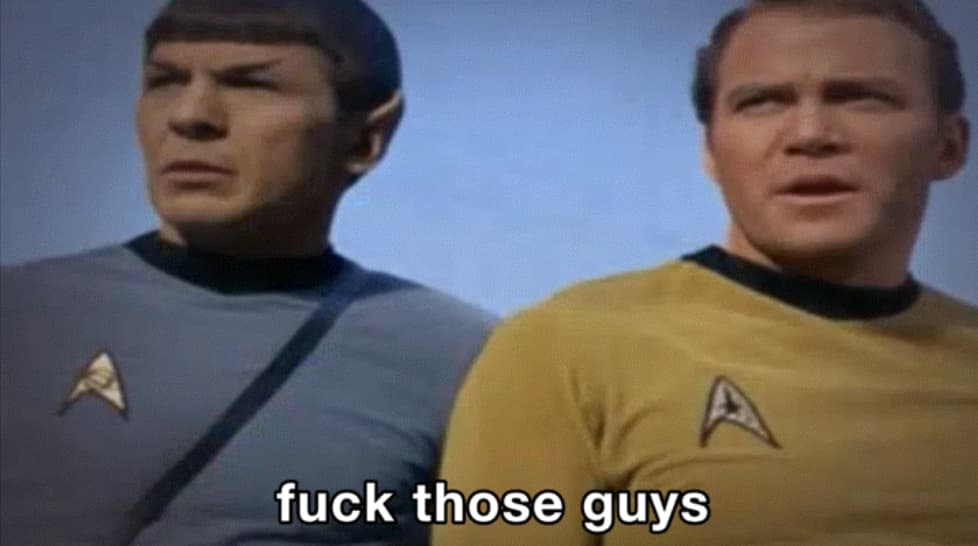 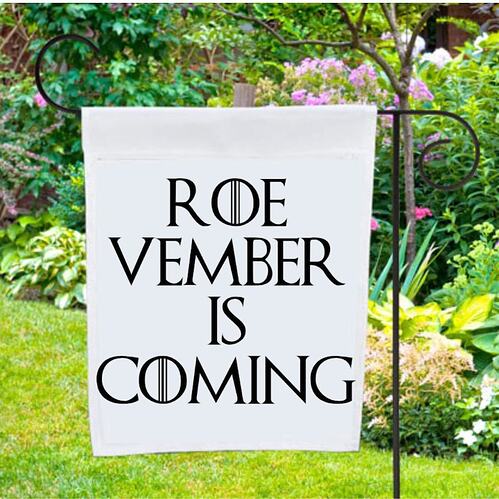 Seems just weeks ago that Lindsay Graham was insisting that issues like abortion and same-sex marriage should be left to the states (because he was indeed saying that just weeks ago).

Hence, him being a hypocrite.

There last big issue was the wall. They had 2 years with the President and both houses and they didn’t even introduce a single bill to build the wall. I don’t know if they are just ignorant or liars, maybe both.

Surely Biden would veto this?

Not to mention that more than a slim Senate majority would be needed, as Collins and Murkowski would not fall in line on this

They got their destructive tax cuts, through, though, and continue to use “the wall” as a wedge issue via racist dog whistling. They also ensured the death of about a million Americans by their inactions and active stirring up of conspiracy theories.

If they win the House and Senate, they will pass a bill that will then be vetoed by Biden. They will then not have enough votes to override that veto.

They will then use that to try and draw in conservative voters and donors in 2024.

They don’t seem to like the looks of this on the right side, either. 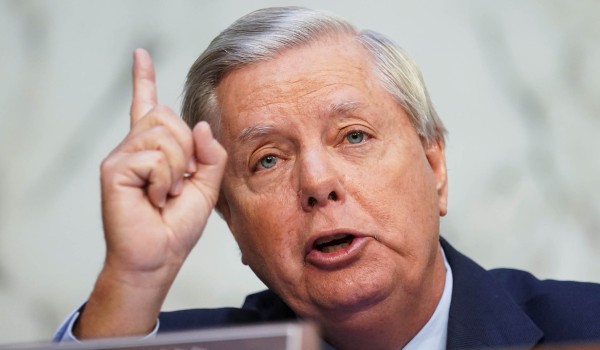 Republicans need to learn to talk about abortion, not try to end the debate.

Headline says the promise is an abortion ban, not a bill passed without sufficient gumption to override a veto. (Which in the Senate is 67 votes!! And the last time either party had enough votes to override a presidential veto in the house on a straight party-line vote appears to be the D side in the 1979-1981 congress.)

More likely strategy would be to get/keep majorities in 2025-2027 session and also win the presidency.

Collins would vote for it, she’d just be concerned.

Edited: Changed “signed” to “vote for”

Well sure, Lindsay never has to worry about an unwanted pregnancy.

Yep, this is the strategy.

But, I hope that Republicans loudly proclaim that they will attempt a national ban if they win the House and Senate. Keep it up.

Indeed, here is Graham shrieking, “DON’T VOTE FOR US!”

The complicating thing here is that he is now advocating for a national ban on abortion after 15 weeks of pregnancy- which is actually more liberal than the rules that many states have outlawing it. So yes, he is still a monster, but it is more insidious and less stupid than what this makes it seem.

Lindsay Graham has said the quiet part out loud and is doing his best to help Democrats bring people to the polls.

That’s certainly in line with the latest projections: 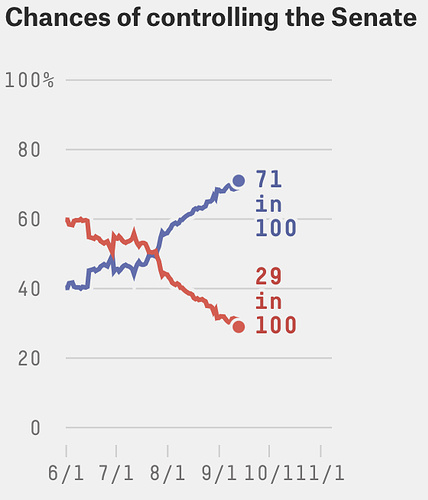