Bizarre statement from president of Americans United for Life: if a 10-year-old got an abortion "it would not be an abortion"

Originally published at: Bizarre statement from president of Americans United for Life: if a 10-year-old got an abortion "it would not be an abortion" | Boing Boing

Also this amazing statement, if a 10-year old chose to carry a baby:

I believe it would probably impact her life . . . 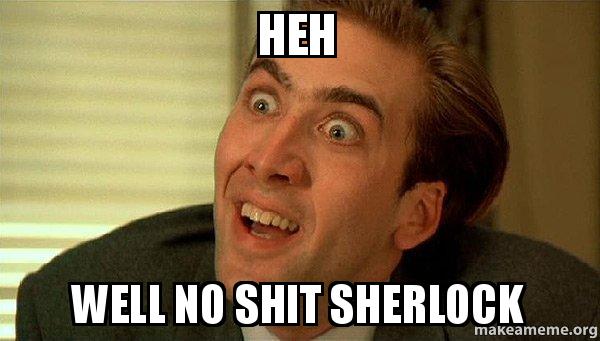 That’s some next level mental gymnastics.

That’s why she isn’t allowed to choose. The State forces her to, and that way there’s no impact.

Thanks for pulling this out, as it’s one of the most shocking statements of BS in the whole fuckin’ thing so far.

She also thinks that mean graffiti is “tragic”…

That’s some next level mental gymnastics.

At least TWO republican members have used part of their 5 minutes to describe the founding of the GOP (which including abolitionists and anti-expansionists) in their discussion on why we should ban abortion.

Good on Swalwell for insisting that the question be actually addressed! (so many of these @!#$ are allowed to “complete” the response by answering some only vaguely related question)

Then i have a tendency to imagine myself on that dais and what i’d do with such an overt insane actual response … just as well that i could never achieve such a position, as to call for a bailiff to escort the witness to the nearest psychological institution (politically never a good move) -sigh-

It would be nice if the forced-birthers would answer truthfully: “Why should I care about some broodsow?”

I’m curious to know what term this ghoul would use to describe the procedure by which a raped 10 year old would become no longer pregnant.

Yes. This. This just keeps coming up. It’s like the GOP should change their mascot from an elephant to a goalpost with wheels on it.

Specifically, just the front wheels from shopping carts, so it can spin about or go in any direction at any time.

A cart from Ikea.

It’s important to keep in mind that this is happening while the GOP is fighting hard to keep the senate from passing a law that protects interstate travel. So it’s not that she is engaging in mental gymnastics so much as she is outright lying to create a future in which 10 year old children are forced to continue an unwanted pregnancy after being raped.

Also, you’ll be hearing lots of folks saying that the interstate travel protection isn’t needed because it’s protected by the constitution… well we all know that that will only last until a state challenges it and the supreme court gets their disingenuous shot at it.

It is an absolute given that some fascist think tank is currently concocting some sort of “law” that would strip a pregnant person of the right to travel for the duration of the brooding. It is only a matter of settling on the correct phrasing. Gilead is here, folks. Now we know what sort of rough beast/ it’s time come round at last/ slouches toward Bethlehem to be born.

Of course she can’t give it a straight answer. I can’t read her mind, but I’m pretty confident that deep inside she knows this child should be able to have an abortion.

But she can’t allow herself to admit that. That would mean acknowledging, even to herself, that her whole position is wrong.

To be clear, that’s no excuse for her of course. Just observing this process.

Even that doesn’t cut it. Their position is based on “Life begins at fertilization.” Therefore, that fertilized egg was a full blown human being. The fact that it’s incubator was a 10 year old rape victim does not enter into the equation. And yet she can somehow come to the conclusion that terminating this ersatz human life is not an abortion because it [may or may not] fall under an exception in the law. That is sheer madness. If there is one place pro- and anti-choice folks would agree, it is that a medical procedure to terminate a healthy pregnancy is an abortion. Unless you are addressing a congressional hearing, I guess? They cannot help lying. It’s like breathing. If they don’t lie, they die.

Oh, it’s no excuse, agreed. Just interesting to me to try and understand the inner workings of this display of cognitive dissonance.

It looks to me like a real-world example of Orwell’s doublethink. I think she both knows she is lying, and can’t let herself emotionally face that she’s lying.

the GOP is fighting hard to keep the senate from passing a law that protects interstate travel. 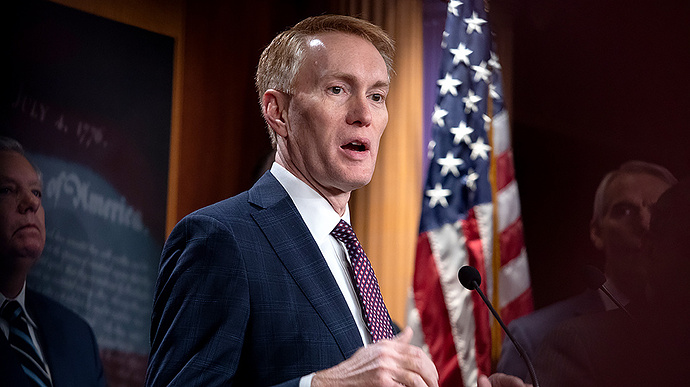 This, this is the effed up rhetoric of conservatives now, words do not have definitions. I suppose all those trips to church on Sunday has ingrained that everything is up to interpretation. I was quite shocked to learn why/how the judge who ruled against the mask mandate came to their decision. A LOT of conservative judges are now not basing the interpretation of LAW based upon Webster’s definition but instead upon linguistics. From the Verge article:
“Judge Mizelle took a textualist approach to the question — looking specifically at the meaning of the words in the law. But along with consulting dictionaries, she consulted a database of language, called a corpus, built by a Brigham Young University linguistics professor for other linguists. Pulling every example of the word “sanitation” from 1930 to 1944, she concluded that “sanitation” was used to describe actively making something clean — not as a way to keep something clean. So, she decided, masks aren’t actually “sanitation.””
I find this quite shocking and troublesome.