Republicans still want to take your rights away, they just don’t want Lindsay Graham talking about it

Originally published at: Republicans still want to take your rights away, they just don't want Lindsay Graham talking about it | Boing Boing

Let them eat their own.

And vote. Vote like your life depends upon it. Because it might. The christofascists have shown us who they are, believe them before it’s too late to stop them.

yep… “And bills shall be passed that all of America shall revert (Constitutional originalism) to antebellum practices* and traditions placing the richest (apparently straight) white men as the only holders of property and rulers over all others!!” “That’s right, but shaddup!”

*albeit Ben Franklin published a recipe for home abortions

I still say it would be nice if someone put the trans colours in that pride flag, seeing as we are one of the primary targets right now.

Yep, they know they’re the minority and the only way they can win is through manipulating, cheating, and lying. Timing is important. They need as many people as possible to vote first and ask questions afterward, when it’s too late to say, “Wait a minute–I didn’t want this.” 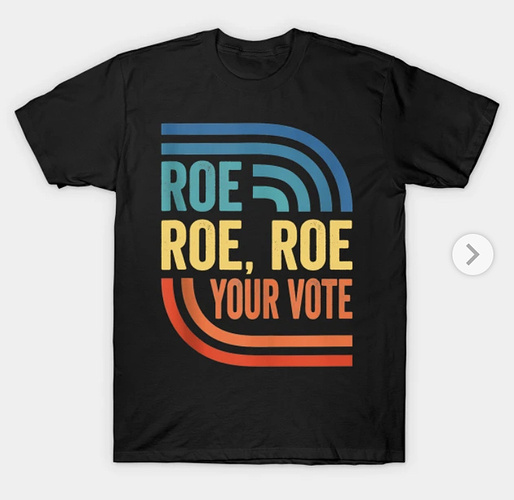 Almost as if they are coming around to the realization that having an old white guy who has never even been in a relationship with a woman act as the figurehead for a movement designed to restrict women’s healthcare decisions is a bad look.

It appears, so far, that people are. An 18 year old climate activist just won a school board election in Idaho, of all places, over a fascist.

I mean, let them fight, sure. Let them punch each other in the mouth. But if Charlie Kirk thinks that only NOW is this election about abortion because a GOP politician tried to pass a federal ban, he’s even more of a fucking brick head than I thought. It’s been about abortion since the Roe decision was leaked, numb nut. Lindsey didn’t do shit except confirm what we all already knew, twit.

They need as many people as possible to vote first and ask questions afterward, when it’s too late to say, “Wait a minute–I didn’t want this.”

IMO Graham threw this whole thing up just at this time as a straw man solely for R’s to resist, so they could look relevant and pro-choice-ier before the election. They will be allowed to beat it down next few months to reassure the moderates in their base. Then afterward, assuming they take control (or maybe even if not), it comes roaring back in even worse form.

To me this makes more sense than assuming Graham, after 20 years in Congress, has suddenly become some kind of tone-deaf dumbass. He’s secure there, he knows poltical strategy and theater, he can afford the jeers and it’s 4 years till he’s up for re-election.

To me this makes more sense than assuming Graham, after 20 years in Congress, has suddenly become some kind of tone-deaf dumbass

Or that he has anything resembling steadfast principles.

this makes more sense than assuming Graham, after 20 years in Congress, has suddenly become some kind of tone-deaf dumbass.

It’s true that the man somehow managed to remain in the Senate for 20 years but I’m not sure I’m convinced that he’s not a dumbass. 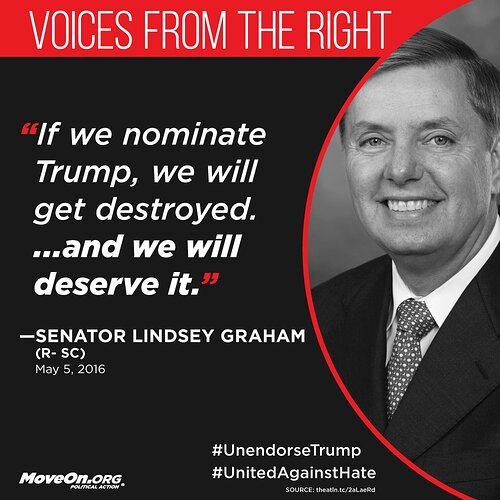 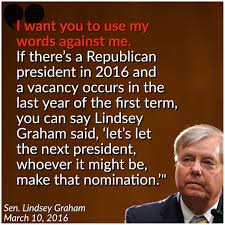 He’s not aging well is he? 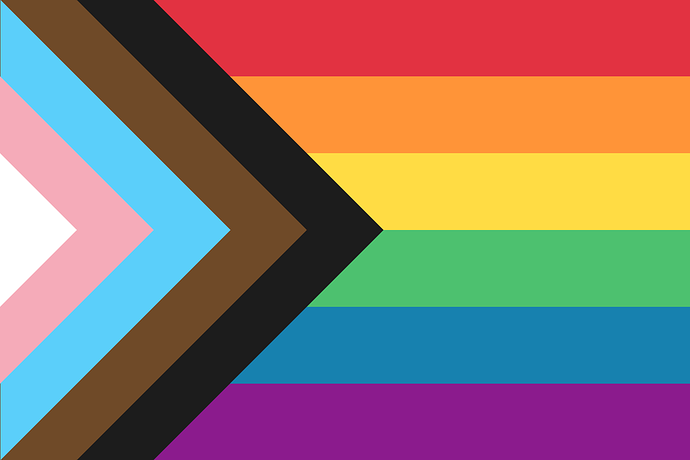 That’s what I was thinking of, but turned on it’s side and cut into a V.

Do you mean with the V (as shown in the flag above) turned 90 degrees clockwise?

For a guy who loves the camera that much, you’d think it could love him back. It doesn’t.

OK, legit question about that.

I was always under the impression that the imagery of the “rainbow” in the LGBTQ+ movement was meant to represent the whole spectrum of human sexuality and gender identity. So at what point did someone decide that it wasn’t representing the “T” part unless additional colors were added?