Listen to 4 punk songs from a 1979 Madonna demo

Originally published at: Listen to 4 punk songs from a 1979 Madonna demo | Boing Boing 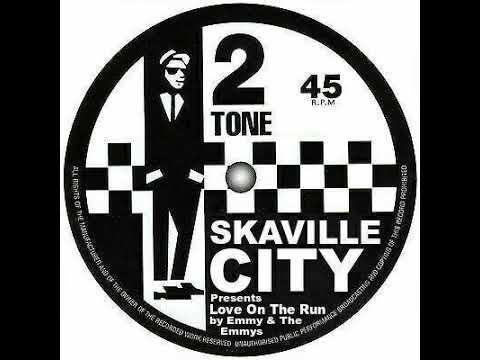 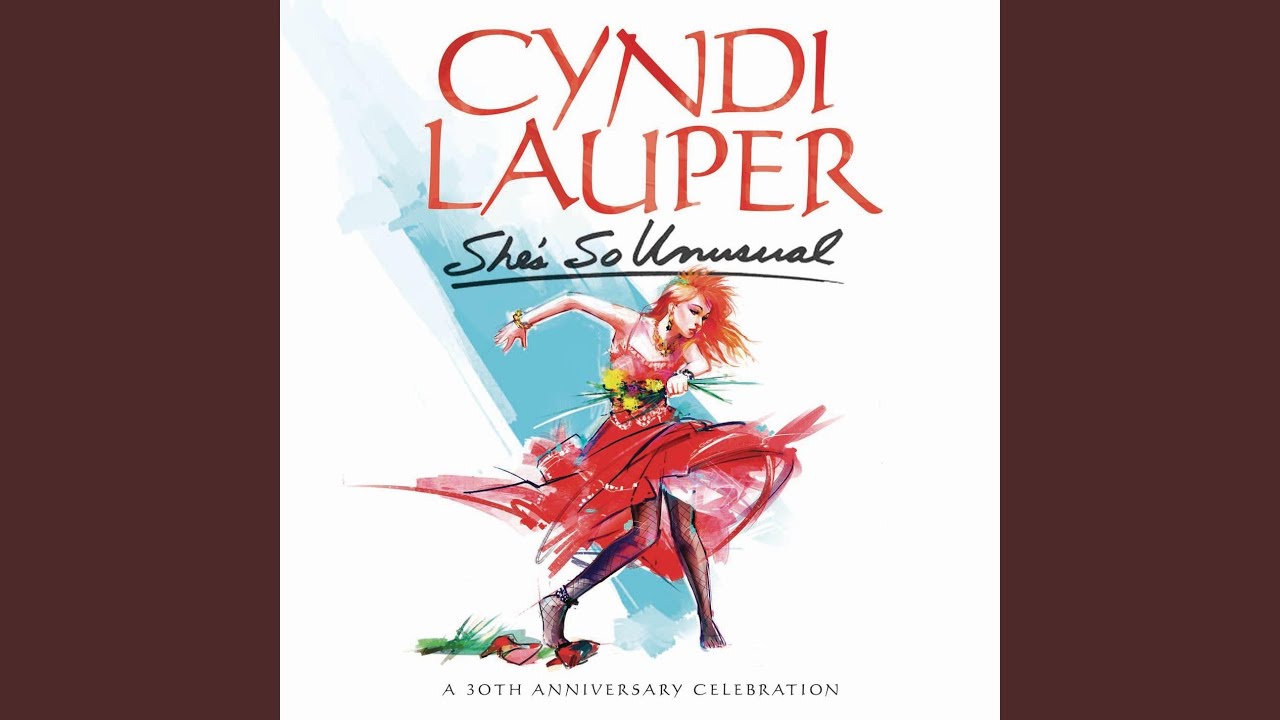 wow, I had no idea. the first one is definitely a winner.
I came across this album in the used tape section of the music store I went to in highschool. I only gave it a second look because I was a fan of the movie of the same name 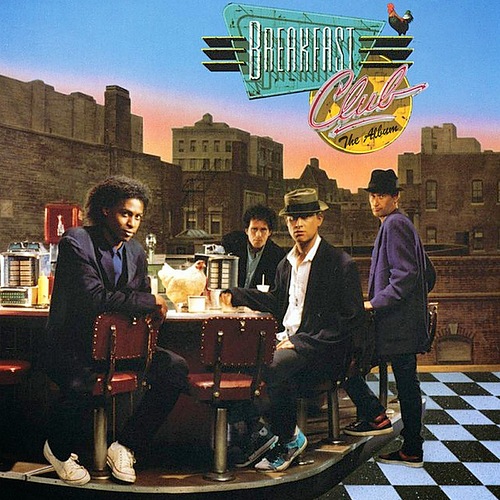 1600×1600 360 KB
apparently this is the same group after some lineup changes, according to wiki they scored a hit but I didn’t recognize the title.

the early Madonna I was familiar with was her collaboration with producer Jellybean Benitez on an album he put out. it’s most notable to me for the cover art, a picture of pieces by legendary graffiti crew United Artists

Madonna is credited as the writer and background vocals, but the lead vocalist is someone else. it’s pretty obvious when it’s Madonna singing: 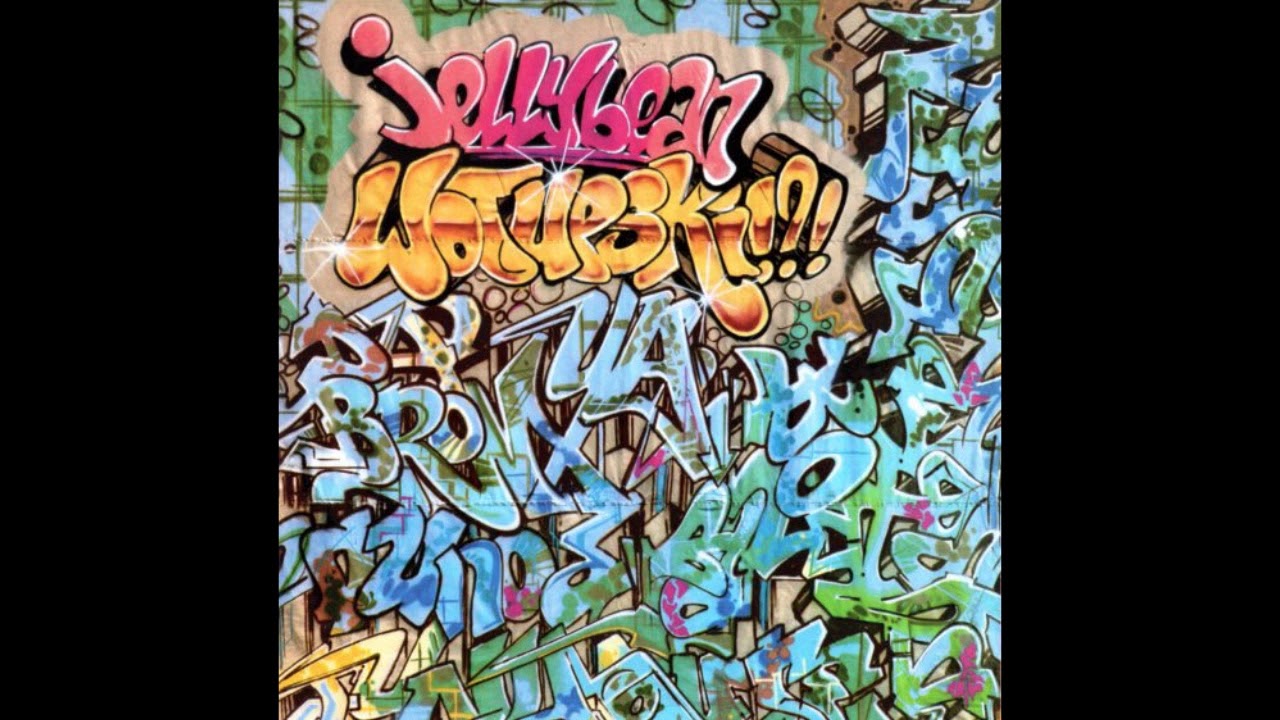 That first track definitely had me stunned. The rest of the songs were more along the lines of what I expected, but that first one had some serious hardcore punk energy.

And then there’s the very deconstructed Cyndi Lauper ‘Time After Time’ by Miles Davis… Holy Jesus can’t imagine it was more fun than tension in his band! 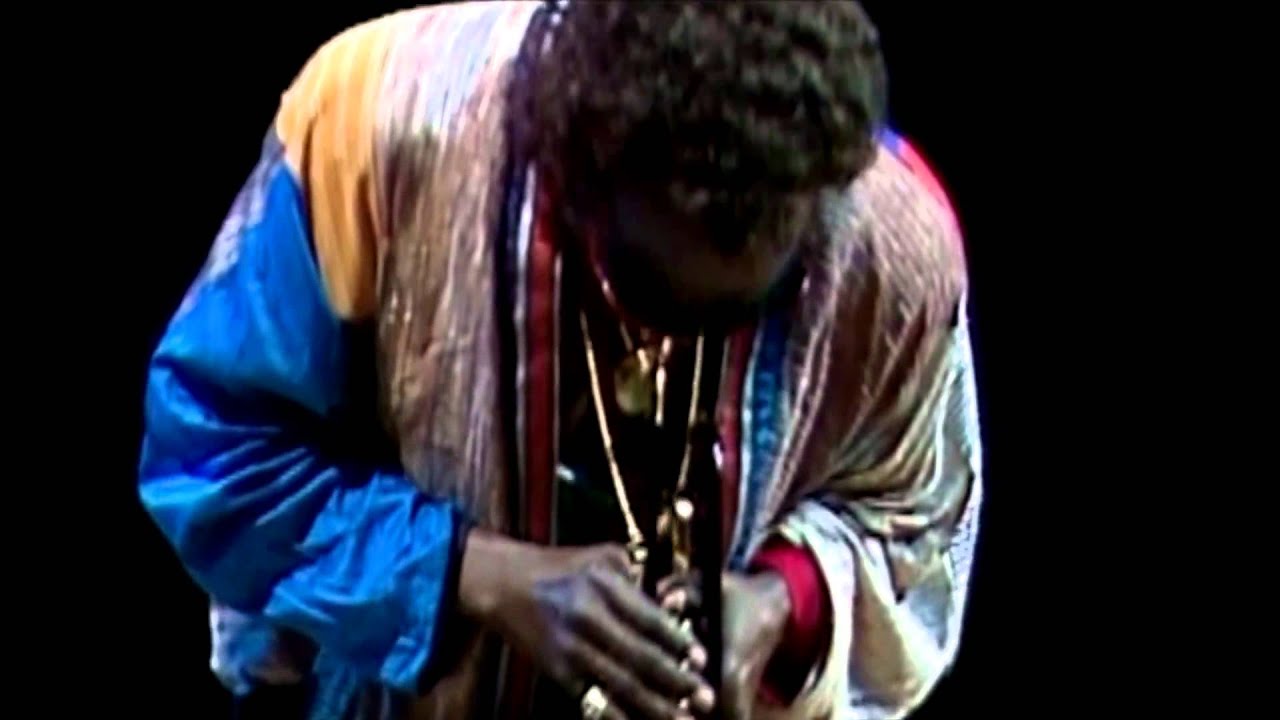 the guy who wrote the tune only recorded it as a demo; I didn’t know about this early version by Cyndi but it’s much more faithful to the original. I’m glad she woodsheded it into the album version. I like the original but it’s not right for Lauper in that form 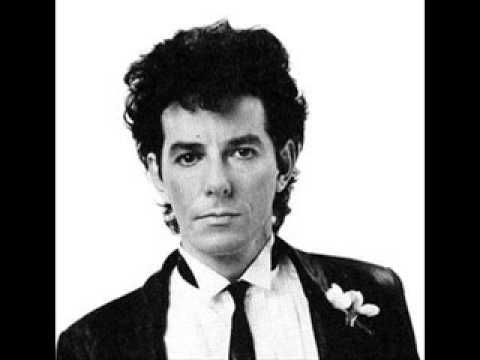 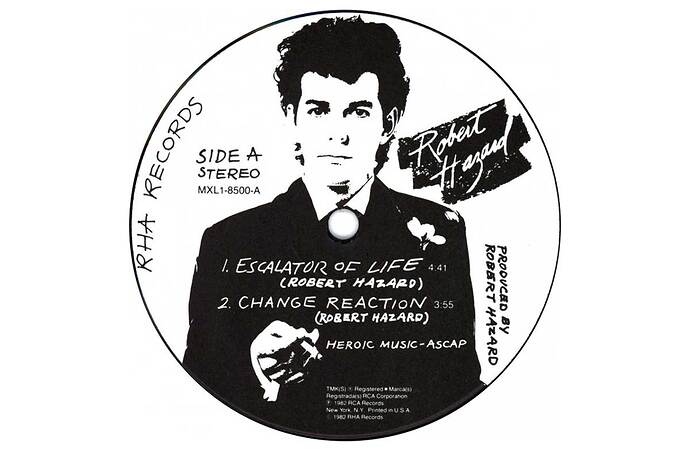 Musician Robert Hazard (1948-2008) wrote and recorded “Girls Just Wanna Have Fun” on a demo tape in 1979. Four years later, Cyndi Lauper covered it and it made her famous. From Wikipedi…