Listen: ZZTop's "Legs" and U2's "Streets Have No Name" are the same song

I can’t watch that clip because I can’t listen to U2.

Plus I thought it was isaac Hayes they were sampling (Ike’s Rap) from ancient memory). I would imagine there are other tracks made from the sample from Bristol back then…

Strictly by way of Issac Hayes though - they’re very much using Ike’s Rap, though I couldn’t argue that didn’t come straight from Daydream

Tricky's 'Hell Is Round the Corner' - Discover the Sample Source

"Hell Is Round the Corner" by Tricky contains a sample of another track. Listen to both tracks on WhoSampled, the ultimate database of sampled music, cover songs and remixes.

This was a little too lazy. It did work pretty nice in the beginning. Something I’ve realized about ZZ Top is that their 80s songs are really just vessels for cool guitar solos. I’d like to hear the Streets have no name with just the lead guitar parts from Legs. Where’s Girl Talk when you need him.

There’s a segment of Hendrix’s Third Stone From the Sun that lines up just about perfectly to a segment of the theme song to the Bob Newhart Show (I’m convinced the person who wrote the show’s theme was a Hendrix fan). I combined the two (starting at 3:06) here:

Oh, and also part of Lou Reed’s Oh! Sweet Nuthin’ lines up pretty well with a part of Lennon’s Give Peace A Chance. Here’s my little “note to self” example: 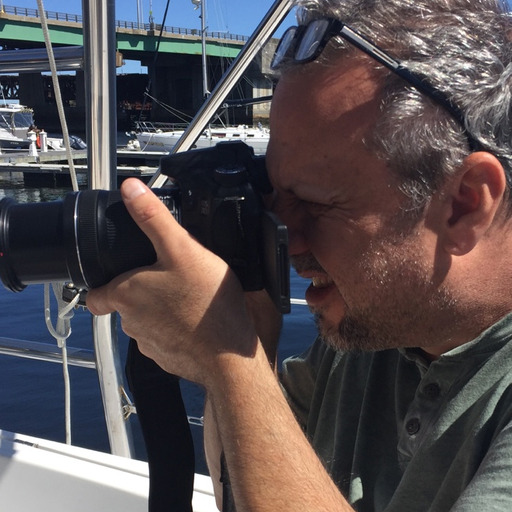 Oh! Sweet Nuthin’ / Give Peace A Chance note to self.

…but not “Wreck of the Edmund Fitzgerald.” (I’ve had this stuck in my head this week due to a company outing cruise i had to go on and id like to pass it on; sorry.)

“Split the lark and you’ll find the music” is getting mangled at the start but the closing lines fit Gilligan really well:

“Loose the flood - you shall find it patent-
Gush after gush, reserved for you -
Scarlet experiment! Sceptic Thomas!
Now do you doubt your bird was true?”

Has anyone done “Town called Malice”, “You Can’t Hurry Love”, and “Lust for LIfe”?

Fun fact – in Mannheim, Germany, the streets literally have no name (at least in the historic area) – the city is organized as a series of squares, and addresses are based on the name of the square the building faces rather than what street they are on.

Something I’ve realized about ZZ Top is that their 80s songs are really just vessels for cool guitar solos.

I’ve always thought that was the whole idea for 99% of metal and generous proportion of the rest of rock and roll.

This tale of Old Cologne tickles me.

The 4711 House, a neo-Gothic building, is the flagship store of the famous 4711 Eau de Cologne. The current building is a postwar reconstruction of the former headquarters of the perfume maker.

It’s the same tune but I think the sample is from Hayes. I only had a live recording of it and I actually only listened to the studio version right now but you can hear the details of the arrangement (the rotor speakers/tremelo on the guitar and the strings). Have a listen.

My ears have whatever the hearing version of myopia is. I can hear a tune but the details are just blurs to me. No doubt, if I made music or practiced listening to it I would be able to train my lugholes.

I’ll take your word for it.

A few years back my brother popped in to a local chip shop and was told that some famous musician had just been in, but they couldn’t remember his name. After some questions and checking who was playing in town, my brother worked out that he’d just missed seeing Isaac Hayes buying a kebab.

It would have worked better if they faded back and forth between the tracks. All I can hear is the ZZ top, with tiny whispers of Bono a few times, which makes this all just a muddled, icky mess in my head.

U2 did more than one song? Wow.

What made them unusual is that they were a top 40 band briefly. They were making stoner, blues/rock instrumental jams with a little bit of singing. And the guitar playing was really good. It sticks out in the context of other music that was popular in the 80s.