I find it hard to believe that Chris Brown would be involved in something like this!

Wasn’t his 15 minutes already up a while back? 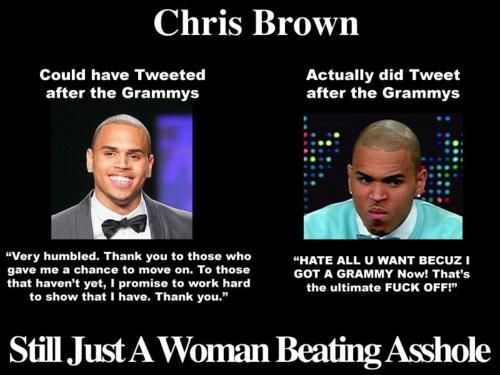 Looks like he’s been hording some of those dang Pokeymen all over his property too. 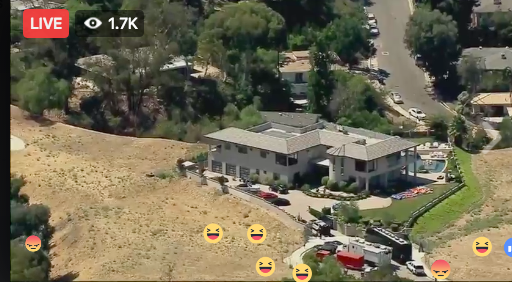 Did he buy up the adjacent lots and keep them empty?

Live TV is great for all the unintended little drama. The live microphone is picking up the reporter arguing with someone about how much fuel they have left and how much time they can stay in the air.

Classy’ied up the neighborhood, a bit. Looks like a “detention center” from the air…

He must be going for a Darwin award or something. What a moron.

Illegal things are the mostests fun! 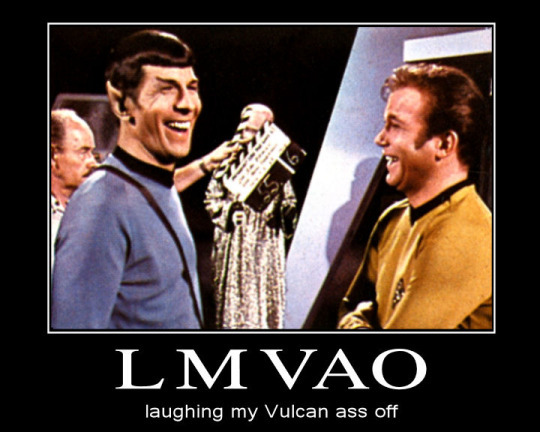 Did he buy up the adjacent lots and keep them empty?

Pokemens are on the internet phones now, so it’s probably the WhyFie radiation that has killed off all the grass and made no one want to live there.

Initially read your post as “Did he beat up the adjacent lots to keep them empty?”

I think they are just waiting for him to run out on to the lawn in his underwear and get tased shot.

If those were real Pokeymans, that empty lot would be filled with shambling hordes of zombies youngsters staring at their fancy interweb phones.

Guns and drugs retrieved?!?! Well why did they leave them there in the first place!?

Somewhere in L.A. a Mercedes-Benz CLS550 coupe is making a spontaneous U-turn 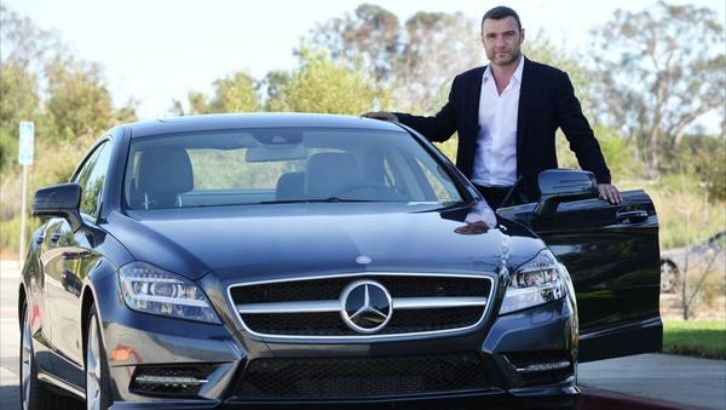