Looks like Eric Trump steals from kids with cancer

The horseshit doesn’t fall far from the horse’s ass.

Stealing donations intended for children with cancer? What’s next - pillaging the widow and orphan’s fund?

He’s certainly working hard to become a matinee serial movie villain. Don’t think he can manage the mustache, though.

Stealing donations intended for children with cancer? What’s next…?

I hope they all reincarnated as flies & keep the memories of this life time, why do they have to be such pricks

That makes him smart.

Remind me again, which of these is Eric?

In addition to defying the laws of the nation, the expectations of decency and morals, he also defies physics because eventually he should hit bottom. It’s now very obvious that there is no bottom for him. He’s the type of wretch that claims victimhood when he hurts his feet stomping other people into the dirt. His existence is a tragic social disease.

I think that even his apparent role model, Patrick Bateman, might find stealing from kids with cancer a bit beyond the pale.

No. This is old news.
Associated Press investigation into Eric Trump’s charitable giving.

Why is anyone surprised any more by this sort of revelation? It’s clear by now that the “President” and his family are in it–in everything and anything–for the money. Period.

stealing from kids with cancer 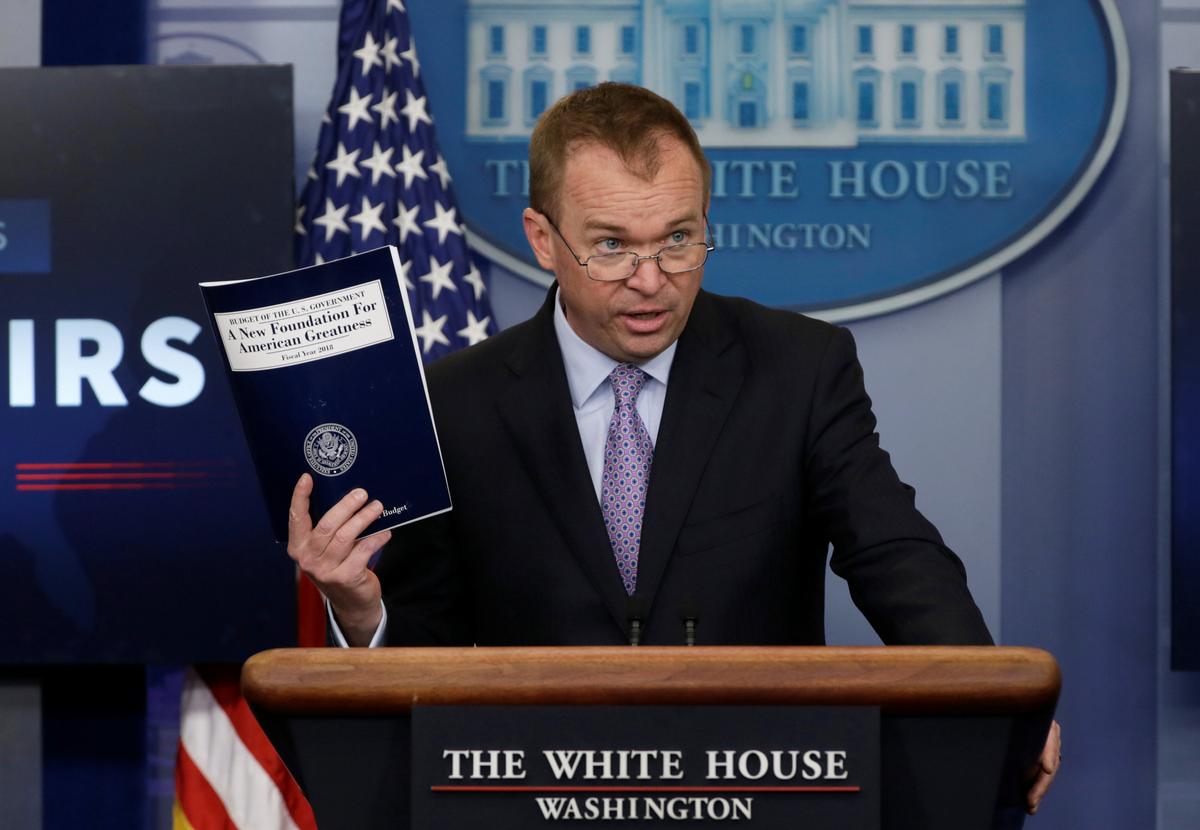 Trump seeks to slash $3.6 trillion of spending in austere budget

U.S. President Donald Trump asked lawmakers on Tuesday to cut $3.6 trillion in government spending over the next decade, taking aim at healthcare and food assistance programs for the poor in an austere budget that also boosts the military.

Maybe the Dem party loyalists should get over the fact that a lot of people won’t support a warmongering neocon now. It sure seems like they are doing everything in their power to avoid learning anything from this. They still think they can keep blackmailing everyone into supporting their corrupt bullshit.

imagine a meeting after 9/11 designing how to make us all numb within a 16 year frame from OD on media… and next on our show toppogigio (sp?)

I’m hardly shocked - I was fully expecting to find this out before the election, and was only shocked that I didn’t. Though we did hear about how this “charity,” ostensibly for kids with cancer, ended up giving money to a bunch of random things, like horses, because Eric’s wife likes horses. We can’t expect anything better from this family.