If humans leave the Amazon forrest alone, it’ll come back in a few hundred years.

Is Lula good for the US empire?

is Biden an emperor now? if so that’s really some dark side Brandon 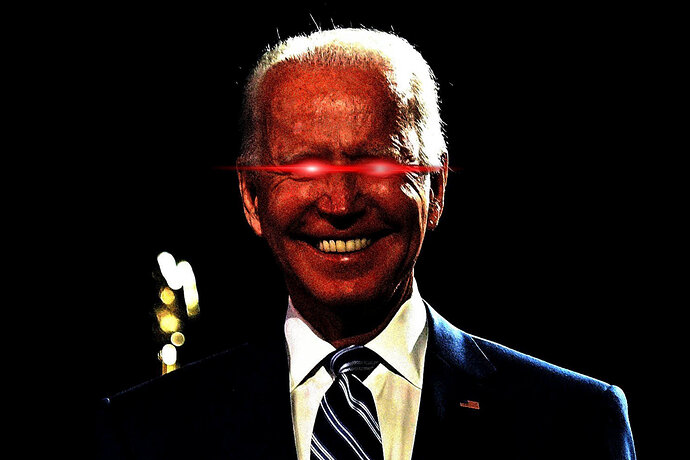 There was a British empire but they didn’t have an emperor either.

To be fair, wasn’t one of Victoria’s titles “Empress of India”…?

But yeah… an empire is a political configuration, it doesn’t need a literal emperor at its head in the modern era. America is very much an empire.

I was going to add Victoria’s title, but she was empress of India not Britain.

she was empress of India not Britain.

Exactly! In Britain and Ireland, she was just a queen… but of course, just occupying Ireland was enough to make Britain an imperial power…

I can certainly say that’s the case in the modern context… Probably true of the various ancient empires, too?

We hade both an empire and two emperors… 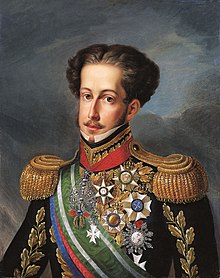 Pedro I of Brazil

Dom Pedro I (English: Peter I; 12 October 1798 – 24 September 1834), nicknamed "the Liberator", was the founder and first ruler of the Empire of Brazil. As King Dom Pedro IV, he reigned briefly over Portugal, where he also became known as "the Liberator" as well as "the Soldier King".[A] Born in Lisbon, Pedro I was the fourth child of King Dom John VI of Portugal and Queen Carlota Joaquina, and thus a member of the House of Braganza. When the country was invaded by French troops in 1807, he and... 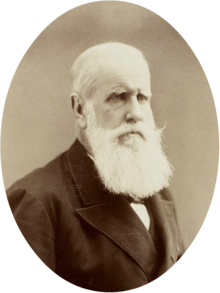 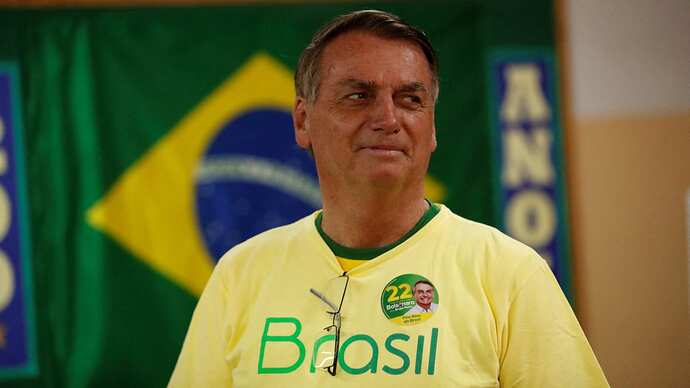 After attacking the voting system for months, Jair Bolsonaro urged his supporters to take their protests elsewhere.

I think He realized that these protests were hurting people who He really cares: Himself. Besides, the protests didn´t get traction, nobody took over the streets and started rioting begging for him take down democracy. 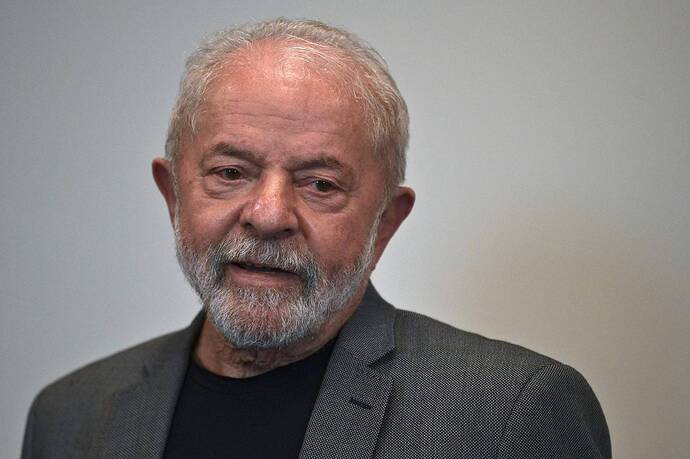