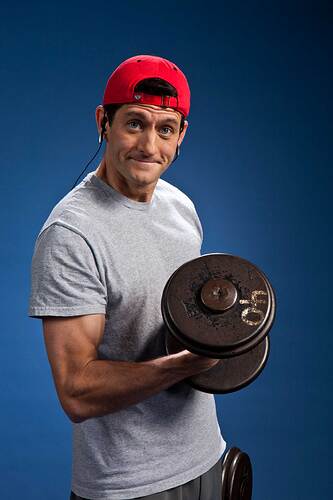 The image of Mitch McConnell walking around naked with coke on his upper lip, in a room full of other naked 70-year olds. . .

Means I suddenly don’t feel like having lunch today.

Even though Moscow Mitch has denied being a participant, do not, and I can’t emphasize this strongly enough, do not google “Lemon Party”.

But it’s the democrats who are Satanists that engage in sex and blood magick? I guess really if you want to know what conservatives are up to in their private lives you only need to look at what they accuse everyone else of

Even though Moscow Mitch has denied being a participant, do not, and I can’t emphasize this strongly enough, do not google “Lemon Party”. 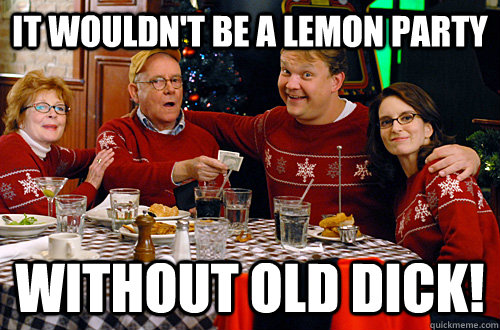 This means nothing without names.

If you’re a party of the rules of law, then not naming them is terrible.

Oh, or maybe this was just virtue signaling by a freaking idiot who didn’t realize he was narc’ing on his own party?

He has no names, cause he’s lying.

Oh I dunno. The rubes who voted for Trump were not voting for some discreet, master of subterfuge kinda guy. Some of them aspired to be more like him. I think it’s all more out in the open with younger generations. I mean, those who can be bothered to vote. From what I see, they clearly DGAF.

A MAGA-Trumper-neighbor who is very religious and churchy still talks to me sometimes, and when I asked her about her support of the former guy (in 2020) in light of his many well-documented actions clearly catergorizable in the Christian canon as “sins,” she parroted Fox News talking points. She’s from an Eastern bloc country, and she’s aaaaallllllll in for Cult45. 1000%. Go figure.

I’m not at all surprised to find that the people he admires are dishonest and hypocritical.

pure as the driven snow

“… and then you watch them do, you know, a key bump of cocaine right in front of you and it’s like, wow, this is wild."

Someone who stays away from cocaine doesn’t casually throw around phrases like key bump.

He has no names, cause he’s lying.

about Matt Gaetz and his buddies

Except he said it was well-established people who he respected, etc.

well-established people who he respected

For Cawthorn, I imagine that is Gaetz. Fascist mutual admiration club and all that. (And since Cawthorn is in his 20s, it doesn’t take much for someone to have been a politician he admired “all his life,” because he’s really just talking about over the last few years… someone who came into office three years before he did is “well-established” in comparison.)

Though I kind of suspect Cawthorn is extrapolating from Gaetz to other members of Congress, perhaps even just based on media reporting rather than personal knowledge.

He made it seem like it was a wide spread phenomenon within congress. He’s LYING about it, of course, but that’s what he did.

I refuse to believe anyone has ever invited that schmuck to any kind of party. He’s the perfect example of the unwelcome guy who invited himself.

But seriously, who calls it a “sexual get together”?

Yeah I think it is also good to remember that Cawthorn has demonstrated again and again that he is very very stupid and gullible. I cannot imagine it takes much to impress him.

Cawthorn is a habitual liar, so everything he says is suspect. Remember, not only did he lie about his acceptance to the Naval Academy and lie about certain details of the wreck that left him paralyzed (said his friend left him to die, though said friend actually pulled him from the wreckage), he once claimed that he’d been training for the Paralympics. He can’t help but aggrandize everything— it’s how he’s wired.