Originally published at: MAGA folk still under Trump spell as they praise the "honest" and "godly" grifter (video) | Boing Boing

I guess if you’re going to lie to yourself you may as well go big or go home. 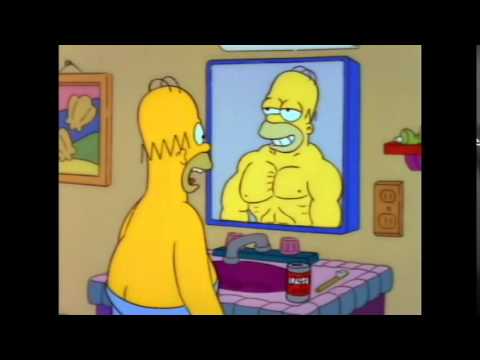 Those are definitely the knowledgeable and thoughtful type of folks that I look to for solid, in-depth political advice.

You can safely assume you’ve created God in your own image when it turns out that God hates all the same people you do. 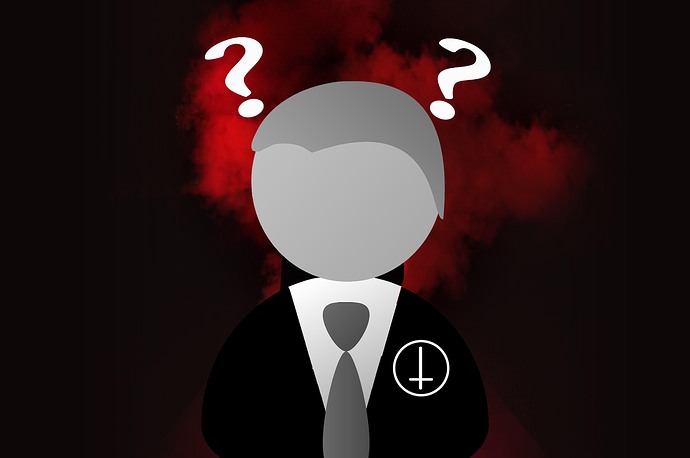 Could American Evangelicals Spot the Antichrist? Here Are the Biblical...

I've reviewed every prophecy on the Antichrist, and what I read blew my mind. (Updated with new signs, 6/10/2020)

Because you saw a video of a few people being ignorant assholes?

They haven’t won yet, and they aren’t destined to win. The story isn’t over yet, so don’t give up and assume they won. They haven’t.

We regularly have users sliding in here to insist that we BB liberals and progressives make more of an effort to be understanding toward MAGAts, to engage them with reason and “non-violent communication” and “non-dualism”. These users (usually Libertarians or right-wingers pretending to be “moderate centrists”) should be forced to watch this video every time they chide us for being “uncivil” and “intolerant” when we mock these clownish voters as write-offs.

Speak only for yourself.

Not yet.
Don’t forget to vote.

We’re all doomed, yes, as the price of birth. Think then about what you want to leave for those who come after. History tells you it changes with effort and care; it doesn’t have to be more of this.

Who knew that Red Foxx was still alive?

Think then about what you want to leave for those who come after.

Speak only for yourself

Our best and brightest are often optimistic and less doom and gloom minded; eager for the future. Also I find there are many people that are super fearful/pessimistic.

The trouble is both parties are very confident about being “right” thus one of the two mindsets must be wrong?

I suspect it’s a self fulfilling prophecy, meaning, if you look to the future with hope and love them you will likely be proven correct. However, if you live with despair and dread the future assumed is often proven correct also.

This is why I cleave to the idea that laughter IS the best medicine and why love prevails over hate in the end.

If one decides to be doomed then ones wish will often come true.

I’m having a very hard time trying to figure out how anyone, even the most dense people, could imagine Trump to be “honest” or “godly”.

This is a man who lies so often and freely that the old joke about “his lips are moving” is actually accurate, and who not just represents all the seven mortal sins, but constantly boasts about his iniquity, and can’t even pretend to be a Christian. (“I dont like to have to ask for forgiveness.”) 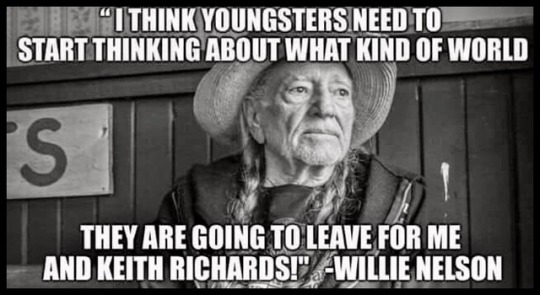