Originally published at: MAGA man who travels from rally to rally says inflation doesn't affect him — only his working wife (video) | Boing Boing 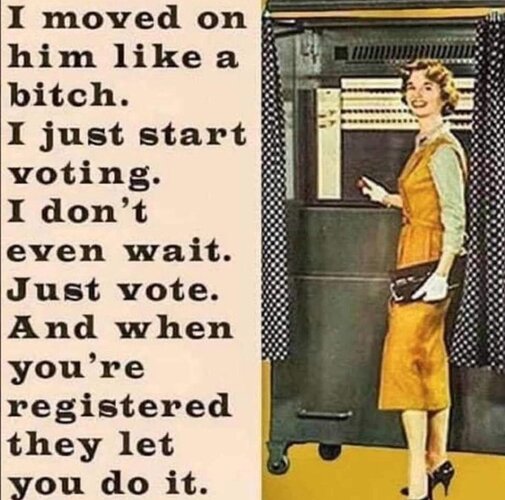 A freeloading fascist like him must be a real fan of Lindsey Graham.

Imagine hating your husband that you literally pay for him to be far away from you. I’m sure that’s not how he would describe it, but I can’t think of another logical explanation.

More like he’s a white cisgendered man in America, which comes with such a massive entitlement, that he just takes whatever cash that she made and uses it however he likes.

grounds for divorce if ever there were…

I’ve seen a lot of older couples where one spouse has surrendered to the sunk cost fallacy. That might be in effect with his wife.

That’s assuming he’s not younger than he appears to be, which is a 50-50 bet when it comes to MAGAts.

He does mention accepting $5 and $10 tips from people. So more than just one asshole (because political reasons). 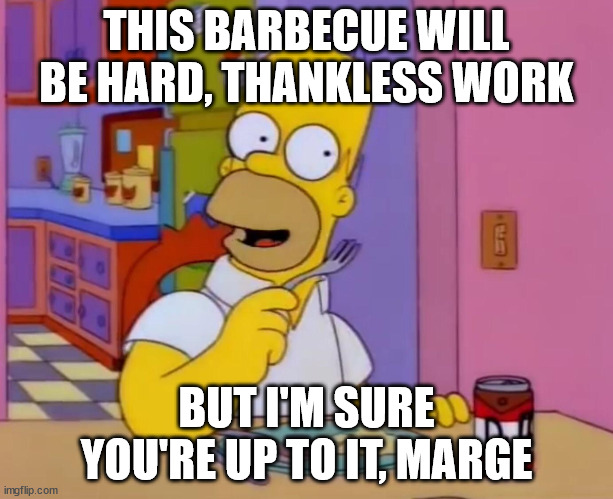 I’ll drink to that. 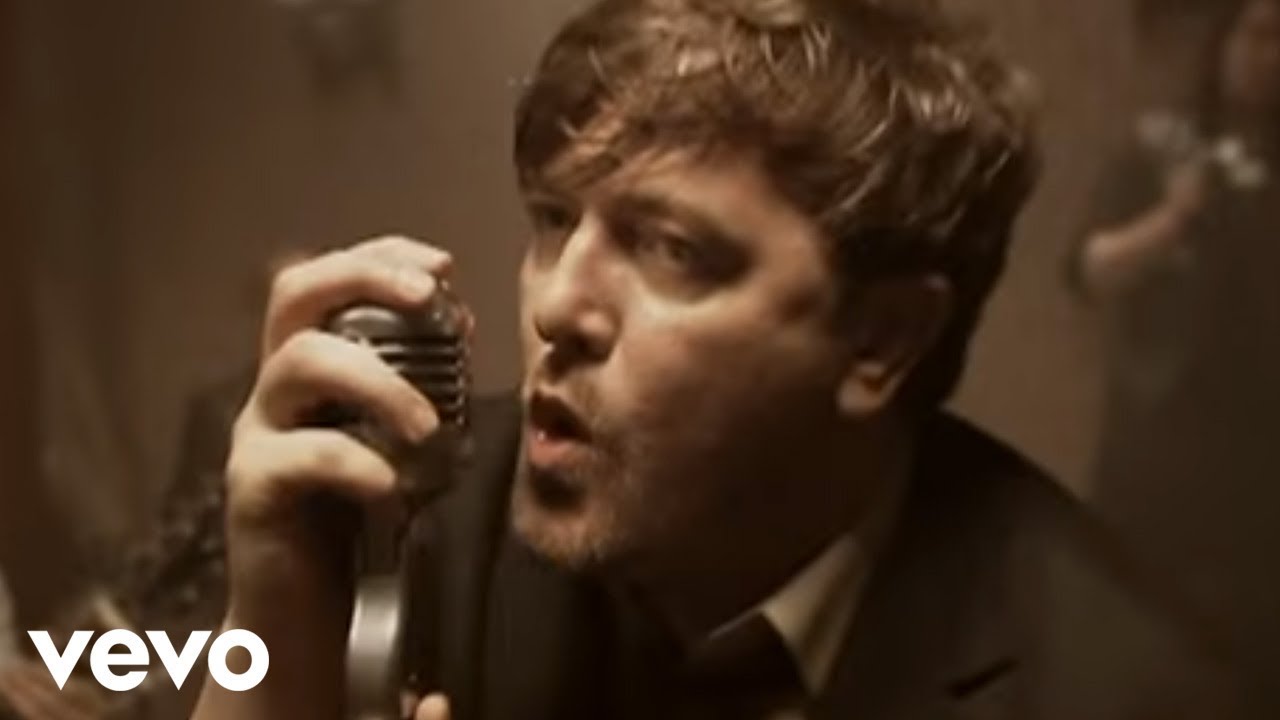 thanks to his wife, who works 'round the clock to foot the bill.

One day I am sure I will find an accusation against “the left” that isn’t right wing projection.

That day is not today.

“my travel is funded by 5/10 dollar tips”. Those tips aren’t worth as much due to inflation.