Christ, what an A-hole.

Right down the middle?

I’d say it was a foul ball. 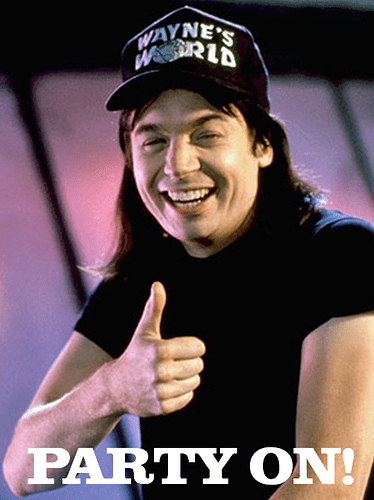 did the surgical team sign the ball and now it is displayed in a glass box on the guy’s desk? cuz I just looked it up and that’s the definition of trufan (uh oh, I looked up that spelling and I’m not sure I like where this is going)

oh look at the time! 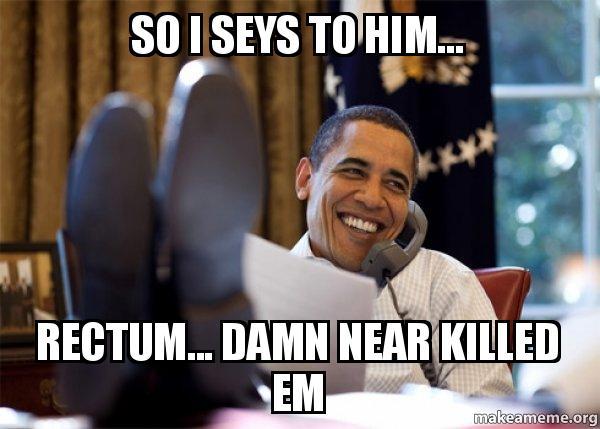 Edit: @Vert beat me to it

Guess it’s a good thing the Raider’s didn’t win the Superbowl that year.

If no lube was available, for his sake I hope it was at least a spitball.

In this context, other unfortunate team names include:

Try for a hole in one, and stay away from the rough.

Another one for the “secret anonymous file”.

(I worked in a radiology film library during college, and yes, there was a secret names-blocked-out file of WTF x-rays we saw come down the pike.)

Looking forward to ‘roentgenogram’ being used on Murdoch Mysteries (though, I think the invention of that is much after the series’ period).

I love how the description makes it sound like the guy was trying to act like he had no idea what was causing the pain.

“There’s a round object in there? Huh. Well, now that you mention it, this might be related to something that happened earlier…”