Man puts mercury in his mouth

I remember my first oral thermometer … I was … four, maybe three years old?

I thought it was a candy cane, and bit down. Hard.

My parents got all the glass out of my mouth, and probably all the mercury.

That was fifty-some years ago, and I’m not mad as a hatter.

He put what in his mouth? 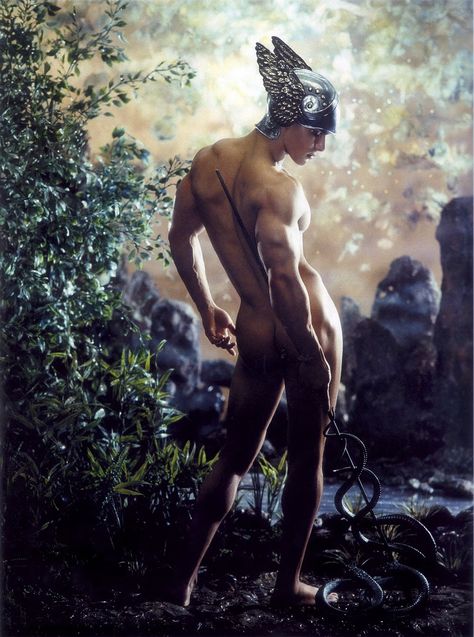 I couldn’t watch that particular video cause I’m like “EEEEEE DON’T DO THAT CODY!”

Zomg! Cody is on Boingboing! Freaking love his channel. One of my first subscriptions, and still today one of my favorites!

+1 for the Sealab reference! “Would YOU eat a rectal thermometer?!”

Family road trips in the pre-Interstate days of the 50’s were long and boring. One of the “keep the kids occupied and quiet” toys was a plastic maze (abt 4" square) with a blob of mercury inside. Tilt the maze, move the blob. Clearly it didn’t take much to keep us amused.

Of course the plastic case would eventually break (accidentally?) and we’d have the mercury blob to play with. It had a very distinctive smell.

Can’t help but wonder what the long term effects were.

Now do that with francium, another (probably) liquid metal.

…another metal that is really toxic to ingest… which is gold.

Really? I thought gold was inert and safe to ingest, not that my net worth is such that I can experiment. I’m talking pure 24 carat gold here, not whatever is in jewellery.

Can’t help but wonder what the long term effects were.

You’re commenting on BoingBoing. Draw your own conclusions.

(I had a blob of mercury I used to play with too.)

It’s apparently the best-kept secret in the West.

From the video: it doesn’t taste like anything because it’s chemically not the right kind of thing to interact with your taste buds. It’s mostly just heavy and because of the surface tension feels a bit like slimy jello.

is only really harmful when taken in as vapor

The problem being: you’re also inhaling a lot of vapor if you’re sticking it in your mouth. (Or just in the immediate area of any spilled quantity of it, which is why mercury spill kits are a thing.)

I’ve never heard of such a thing - but when I was in the Miro museum in Barcelona there was a mercury fountain. It was supposed to be in tribute to mercury miners I think, but perhaps there was also a historical reference I didn’t get. 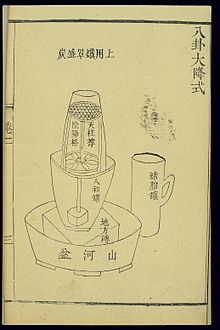 In Chinese alchemy, elixir poisoning refers to the toxic effects from elixirs of immortality that contained metals and minerals such as mercury and arsenic. The official Twenty-Four Histories record numerous Chinese emperors, nobles, and officials who died from taking elixirs in order to prolong their lifespans. The first emperor to die from elixir poisoning was likely Qin Shi Huang (d. 210 BCE) and the last was Yongzheng (d. 1735). Despite common knowledge that immortality potions could be dead...

His tomb is supposed to have contained a scale map of China with rivers of liquid mercury. Apparently, people have detected traces of mercury in the hill that is supposed to contain his tomb, so it may be true.

The other tale was of a lab assistant in the school I went to, who periodically got the DTs and had to go into hospital, and then he got better, and went back to work, and got worse again. Some genius of a doctor identified the problem as a drop of mercury which had gone into his shoe and made an amalgam with the head of a copper nail in the heel, and slowly poisoned him through the foot. When he went to hospital, he took off his shoes, and got better. He is the only person I know who actually got poisoned by the liquid metal.

Lead is a bit the same. You can have lead pipes and not have problems. The metal is usually inert, though it could be used to sweeten wine, lemonade, and sauerkraut. But tetra-ethyl lead is touch toxic.

There is still the problem of mercury vapour which is acutely toxic.

Pure gold is safe to ingest (think of gold leaf on expensive desserts). Gold compounds - such as gold chloride are toxic because the metal is in the ionic form which causes problems in the liver and kidneys.

Are you sure? I have seen edible gold leaf and it is my understanding it is just 24 karat gold pounded extremely thin.

Sorry MikeR, you type faster than I do.

You want a crazy idea with mercury?

It also has - problems such as all that vapour and miles of plumbing.

Not that it stopped our American friends - four plants were built on the East Coast from the 1920s to the 1950s.

He put what in his mouth? 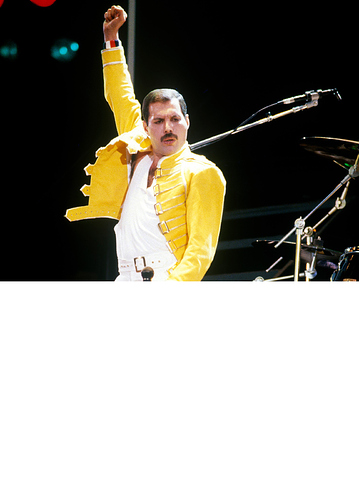