Man sentenced for making "threat" while dressed as The Joker

Originally published at: Man sentenced for making "threat" while dressed as The Joker | Boing Boing

“I was in character. Everybody knew that it was a joke and that I had no intentions of following through with a threat.”

So a guy dressed as the Joker wasn’t convicted becuase all the wittnessess disappeared. That’s what I’m taking from this.

He pleaded guilty. Initially, back in January, a judge dismissed the charges for failure of the prosecutor to produce a witness, but, as explained in the linked article, prosecutors refiled the charges the next day. He was initially charged with a felony, but pleaded guilty to a reduced misdemeanor charge because he’d already been in jail for over 5 months and he, understandably, wanted out.

The whole story is kind of sad, really. He had trouble with drugs for years, and was in and out of prison. He gets himself clean and sober, and then makes one really bad decision to go pretend to be the Joker and film it on Facebook Live for some reason, and even though I think the evidence is actually pretty clear that he had no intent to actually do anything, the prosecutors try to throw the book at him, I’m guessing because of his record. He needed a better lawyer, because I don’t think he should have been convicted of shit. 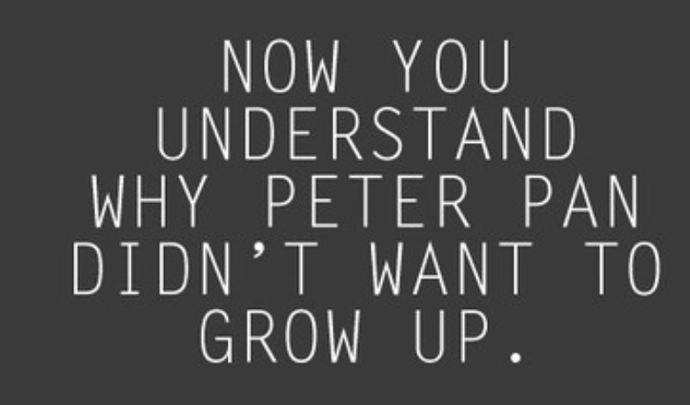 Those prosecutors should be removed from their position. That’s messed up.

Those prosecutors should be removed from their position. That’s messed up 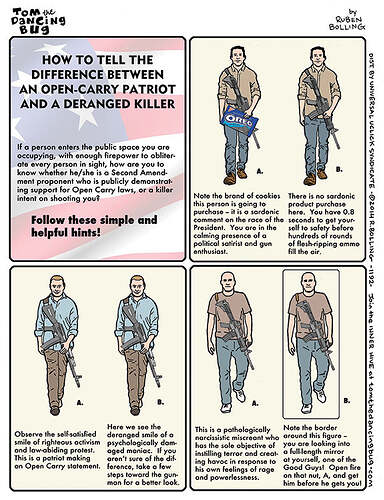