Man turns his life around in 30 seconds 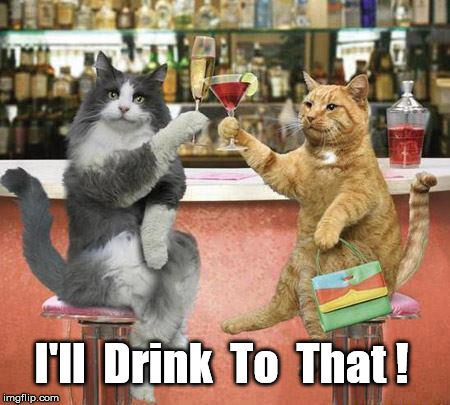 Reminds me of the time a friend told me he hadn’t smoked in two months, and I said “you should have a cigarette to celebrate.”

No one likes a quitter is another good one.

Someone now please translate this into Gaelic.

I stopped drinking and I died poor from dehydration.

I have an idea… 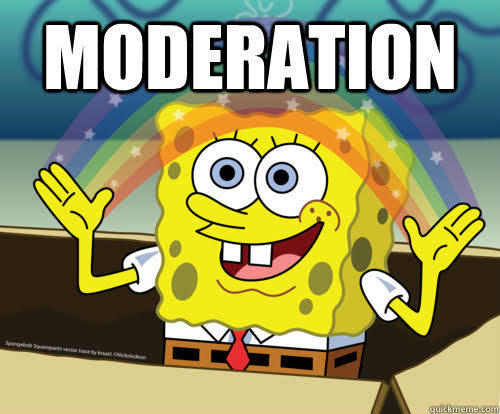 Am I hearing things? While the rest of the PSA is in the local language (which?) I’d swear that over the “Collect money” shots the narrator says “get money” in English.

If drinking had given me the body he started with, I wouldn’t have stopped.

That’s unfair to alcohol! I use it to improve my social fairly often.

I kept hearing the same thing. It was confusing me because then I kept wondering why the rest of the captions didn’t match the sound.

It’s magical how the guy somehow develops the psychological structures necessary to make better decisions, control his emotions and retain knowledge just by putting down a beer.

Is that a magic beer? where do these beers come from? how are they made?

where do these beers come from? how are they made?

Live in abject poverty with maybe a bowl of rice a day and you too can have the body you always wanted!

Does Gaelic have a phrase for ‘Stop Drinking’?

Telling poor people who are living a difficult existence that if they give up their stress relief outlets (healthy or not) and just simply work even harder that they will rise out of the poor class through their sheer effort is a very dubious highly suspect claim.

The reality is that the culture/society has to change to improve the conditions of the lower class and offer clear paths for progression and improvement. Opportunity and hope is what is needed.

Lack of opportunity and hope are the problems, not the drinky drink.

I thought this particular fellow looked jacked, not malnourished. I was also making a joke about me being fat.