I know there are a lot of other threads, but I felt this didn’t fit in the existing threads open. Chelsea Manning wrote in the Guardian about the issues with Obama and his ideals of compromise. 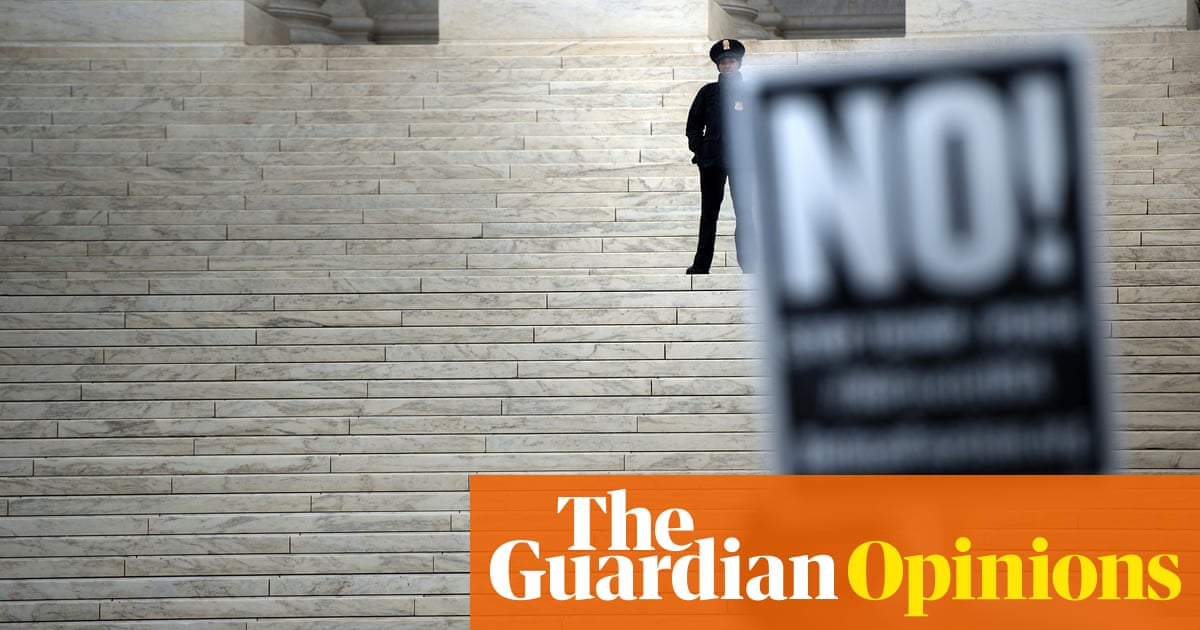 Compromise doesn't work with our political opponents. When will we learn? |...

In Chelsea Manning’s first column since her commutation, she writes that Barack Obama’s legacy is a warning against not being bold enough

[quote=Manning]Now, after eight years of attempted compromise and relentless disrespect in return, we are moving into darker times. Healthcare will change for the worse, especially for those of us in need. Criminalization will expand, with bigger prisons filled with penalized bodies – poor, black, brown, queer and trans people. People will probably be targeted because of their religion. Queer and trans people expect to have their rights infringed upon.

The one simple lesson to draw from President Obama’s legacy: do not start off with a compromise. They won’t meet you in the middle. Instead, what we need is an unapologetic progressive leader.

We need someone who is unafraid to be criticized, since you will inevitably be criticized. We need someone willing to face all of the vitriol, hatred and dogged determination of those opposed to us. Our opponents will not support us nor will they stop thwarting the march toward a just system that gives people a fighting chance to live. Our lives are at risk – especially for immigrants, Muslim people and black people.

We need to stop asking them to give us our rights. We need to stop hoping that our systems will right themselves. We need to actually take the reins of government and fix our institutions. We need to save lives by making change at every level.[/quote]
And it’s something I agree with. I have felt like Obama came into office extremely conscious of the importance of his legacy and going too far to compromise with extreme partisanship along with a Democratic party that was entrenched in special interests.

I don’t even have a point to make other than I liked the piece, and wanted to share it especially since I only saw it because of Trump immediately doing this:

Nobody is going to slag Obama on Trump’s watch!

I agree with you: I think acknowledging that Obama had a lot more to contend with – at the time, and with a view toward the future – than any other U.S. president ever is important to keep in mind whenever we Monday morning quarterback about his time in office.

Thanks for starting this thread. Her statement needs to be shouted from the rooftops:

The one simple lesson to draw from President Obama’s legacy: do not start off with a compromise. They won’t meet you in the middle. Instead, what we need is an unapologetic progressive leader.