Marijuana falling from the sky

And here I thought it was always supposed to be bales of cocaine.

Rob beat you by 1 min posting this.

Also - why is it some posts don’t have working comment buttons, i.e. the road rage one?

What boggles me is they turned it in… I mean 20+lbs of free weed and they just go hey officer I found this in the garage. Sigh.

Indeed, they could have used that to pay for the damage.

I would also like to know this. I wanted to see the witty comments about Ronnie Pickering’s adventures.

And then some, or best block party ever!

Bong, need bong now, get me my bong!

Not everyone is into weed. I’d have no use for it.

Also, it is possible they had 60 lbs of weed, turned in 40 lbs to the officers, who turned in 20bls to evidence.

I thought the same thing–“wadda buncha’ maroons!” But here’s my question: If you call up the insurance agency to tell them something fell from the sky and damaged the house, would they care that it’s weed? Would the insurance company then have to report that to the government in some fashion, after which the feds would show up and confiscate the weed?

Not everyone is into weed. I’d have no use for it.

You couldn’t even barter it? I sure as hell could. 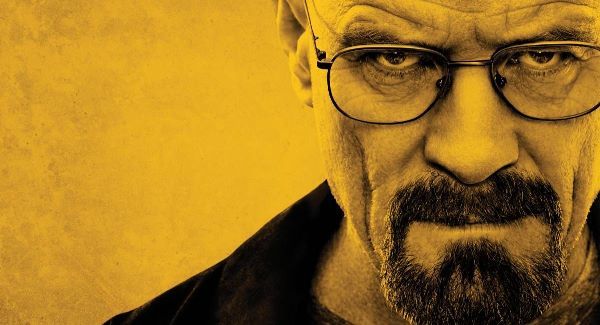 IF that happened to my house no one would ever know about it.
People flying over my house would wonder why there was a big thank you painted on my roof next to a hole.

(edit: didn’t @beschizza’s article say this was a doghouse? Even that the dog was okay and repairs would be $500…or was more then one bundle dropped?)

(edit #2: i’d check that bundle really quickly for a gps tracker…because you don’t want people showing up at your door looking for their drop.)

Merely the next step in the ever evolving war on drugs…
How long did you think it would take before the drugs started to fight back?

Some people have all the luck.