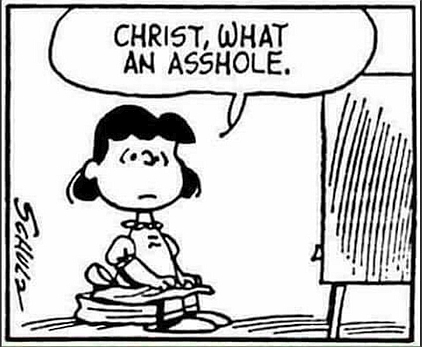 More of the racist and anti-Semitic “Great Replacement Theory” that fascists all around the world have been pushing. It’s not like these dolts can come up with their own hateful conspiracy theories.

The Great Replacement (French: Grand Remplacement), also known as replacement theory or great replacement theory, is a white nationalist far-right conspiracy theory disseminated by French author Renaud Camus. The original theory states that, with the complicity or cooperation of "replacist" elites,[a] the ethnic French and white European populations at large are being demographically and culturally replaced with non-white peoples—especially from Muslim-majority coun While similar themes have c...

yeah, she’s an asshole. but she knows what plays to the maga crowd and she will not stop doing it until someone comes along who can beat her. 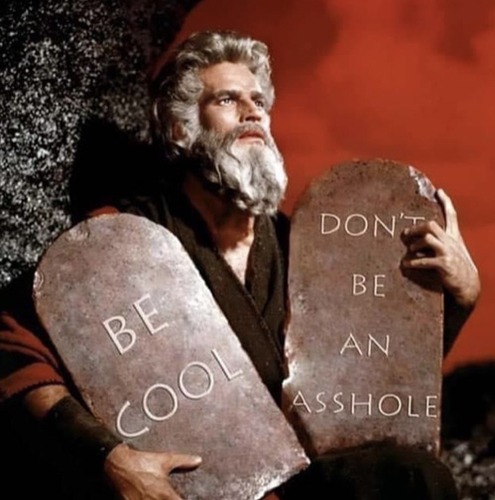 Some major parts of US culture do need replacing, though. 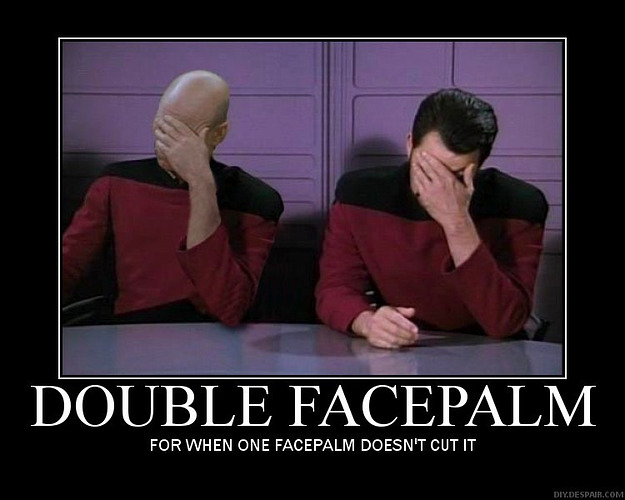 I hate the “immigrants are stealing ur jerbs” argument. It’s ridiculous and comes from a false premise.

What power do immigrants have in hiring? None, or really, no more than the rest of us; they fill out an application and go to interviews just like anyone else.

Who does have the power in this situation? Hiring managers, bosses, and whatever part of corporate sets the policies. They decide who is hired, retained, or fired. They are the ones with all the agency.

So why, one asks, would employers prefer to hire immigrants over others? Possibly because, as immigrants are trying to establish themselves, they might be willing to settle for lower wages, just to have a job. They also might be less aware of US labor laws, and would therefore be easier to abuse and exploit with minimal consequences… in the sole interest of maximizing profit, by any means necessary.

Most of us come from immigrants, and we’ve got a heck of a lot more in common with them than we do with corporate bosses. Fighting each other solves nothing. Working together to fight the bosses, on the other hand… 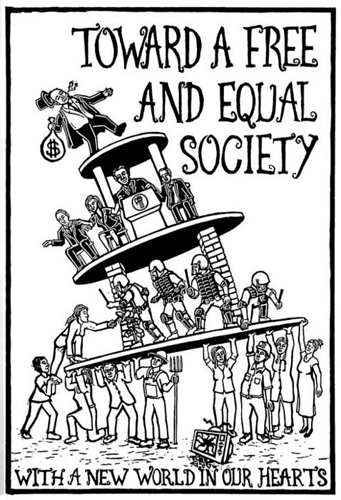 As a old white guy I’ve been looking for white culture since I was a kid. I’m guessing it must be a lot like the gay agenda. A shit-ton of right-wing lips flap about these things as if they were real, kind of like the sky-guy and his promise of pie if you’re a good nazi. So maybe I just haven’t looked in the right places but what the fuck is this white culture that apparently every immigrant can easily spot and swipe? I’ve actually asked some of my immigrant friends but they can’t see anything that looks like a white culture either especially anything worth taking.

Which is also a tacit admission that neo-nazis are inherently worthless people. Ones nobody will miss and easily replaced by the great “globalist” conspiracy. People of value are irreplaceable.

Up there with “white genocide” as an admission neo-nazis are sexually inadequate people. They are lamenting white women do not want to mate with them.

Its also a ridiculous premise that was foolish now as it was a century ago because:

Also, obligs, because this is the not-so-secret strategy behind so many of their bullshit talking points:

also, unemployment? has she seen the job market?! it’s been a long time since unemployment was this low.

right now immigration would help reduce inflation by making good employees easier to find. companies would be able to expand their job force to make more of the widgets everyone wants

As a old white guy I’ve been looking for white culture since I was a kid.

I’d argue that generally speaking “white” culture is the appropriative, oppressive cultures that have come to dominate much of the consciousness of many Europeans and European-Americans. But yeah, there is an ongoing scholarly discussion on whiteness, what it means, and how it was created. For many of us white people, it’s so pervasive that we have a hard time analyzing it in our daily lives. It also provides us with particular kinds of privileges that people who are considered to be in other races lack in American life (or wherever - Europe, North America, etc).

I think one way to think about it, is to think about some of the critiques of “mainstream” culture that came out of the postwar youth counter-cultures which I saw someone argue once was largely an attempt to redefine or at least interrogate what it meant to be white.

Also, consult this thread - which has a lot of debate and discussion on whiteness:

I mentioned I am taking an Indigenous cultural competency course right now, and there’s a “paradox” (scared quotes because it’s not a paradox) between the reminder that Indigenous cultures in North America may be as different as Irish and Japanese culture on one hand; and being told things about Indigenous North American culture on the other. My instinct is that all talk about race, ethnicity and culture is dangerous. As long as I regard people as people I am being safe, but if I start to see …

What I find problematic, though, is that it’s often white supremacists who are wrestling with the question of whiteness and offering up people definitions that they find appealing (mainly that whiteness equals supremacy just by existing). The category of white is a made up category that has changed over time, and new people are being included in that definition when it’s politically expedient (the Irish or Italians in America, Slavic people now, as they are being seen as being on the cutting edge of creating white ethno-states). It’s a constantly moving definition because it’s not a thing that has any basis in science or genetics, but in social relations.

I’m an immigrant. I don’t recall anyone protesting that I stole their job.

What could the reason be…? (Cough cough …white guy…cough) 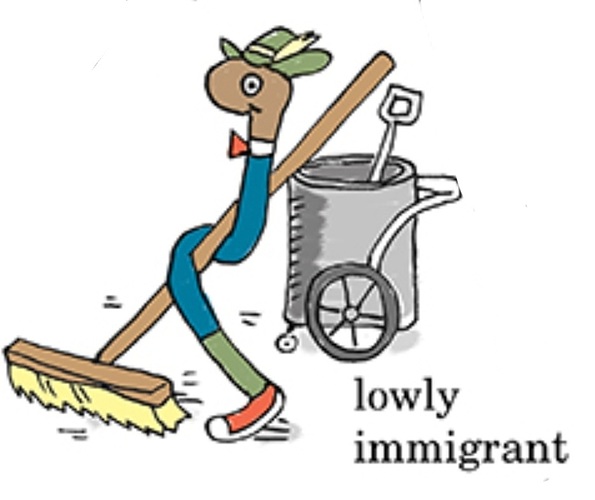 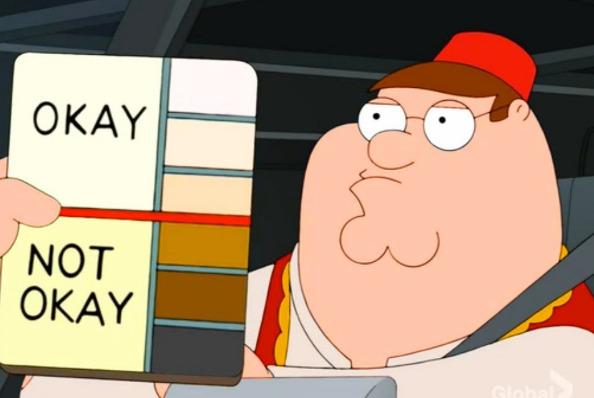 So Marge and her supporters are angry that immigrants are stealing low paying jobs that they are not willing to do?

Really? Must be a day ending with -y.