This is already shaping up to be a bloodbath. I figured it wouldn’t really get nasty until early 2024. Can’t wait and apparently neither can they.

For all that they go on about dolchstoßlegenden, fascists always take a special joy in shivving their own in the back as they jockey for power.

Man, German has a word for everything.

They have no sense of solidarity, just power-grabbing when they can. Which makes you wonder how in the Mirror Universe in Star Trek did the Terran Empire manage to hold together as it did…

If you thought the 2016 GOP primaries were crazy, you ain’t seen nothing yet. 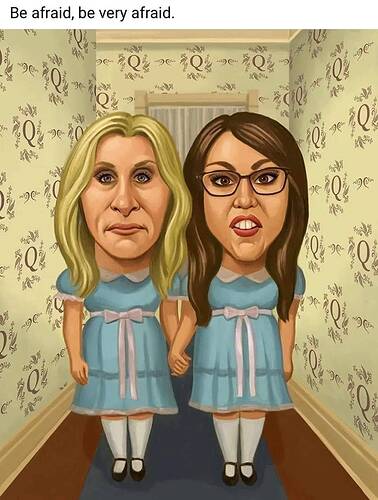 Here’s a deep dive into the cesspool that is MTG’s thinking, if you have the stomach for it. My favorite part is where she says she “was allowed to believe” QAnon stuff.

“I was upset about Russian collusion conspiracy lies that I was seeing on the news every single day,” Greene recalled to her colleagues. “So I looked into the internet — and was like, ‘What is going on?’ I stumbled across something called QAnon. Yep, I did. I read about it, I posted about it, I talked about it, and I asked questions about it.”

Greene’s argument was that the “Russian collusion conspiracy lies” had created a kind of permission structure in her mind. As she would say on the House floor, “I was allowed to believe things that weren’t true.”

Not her fault, right?

I guess Nikki Haley still hasn’t made that special phone call to MTG. Any woman or minority seeking to get on a GOP ticket for president is never going to happen. The pending disappointment will be hilarious.

This is already shaping up to be a bloodbath.

If we are lucky, it will remain a metaphor. 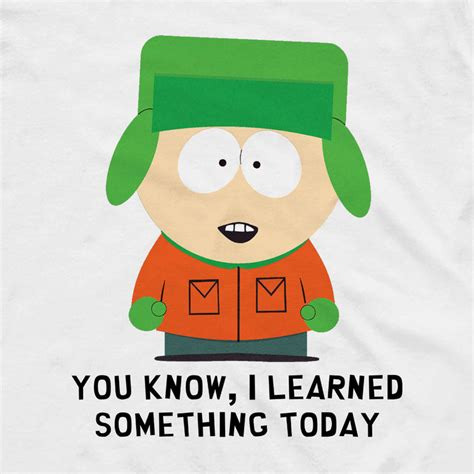 fascists always take a special joy in shivving their own in the back as they jockey for power.

As Lord Dampnut will find out if he makes EmptyG his running mate.

German has a word for everything

or should I say, any Multiwortnominalphrase

Nope, subtlety is not her strong suit.

Compared to the other guy she’s practically a ninja. 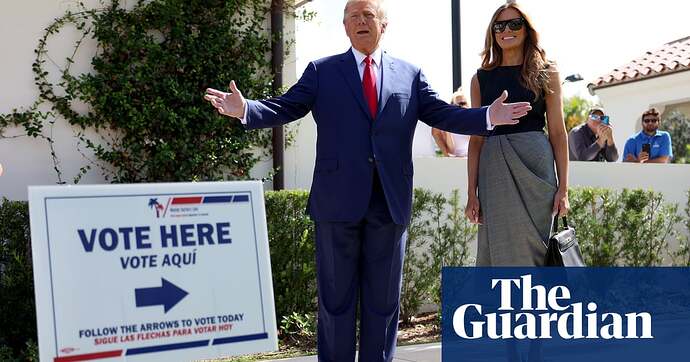 I just read that, now I kind of want DeSantis to run.

Either the last guy really has some good information or he will release the information when he releases his health care plan.

Either way the fight should be great.

Ummm, Sarah Palin says “what” now?
Or did you mean GQP ticket?

John MCCain wouldn’t make it a GOP presidential candidate in this day and age either.

the kind of candidates who are eager to sell out their fellow women and minorities.

There are always those perfectly willing to be less than the masters, provided they can still be above everyone else.