Anything to avoid implementing the real reforms needed.

This long Twitter thread recommending ways that American cities can start reining in police violence and clearing out bad cops like Chauvin is relevant. A summary of the items on the list. None of these should impact the ability of the police to do their jobs in a liberal democracy; taken together they’ll make a career in policing in the U.S. very unattractive to white supremacists and sociopathic thugs… Abolish qualified immunity [An informal judicial doctrine that prevents a police office…

Yeah, and what cop wouldn’t just snooze through that class to collect a few Benjamin’s?

Weird. Coulda sworn that not being racist was already their fucking job.

Only in the public’s imagination. In practice and training, being racist is one of cops’ core competencies.

Instead of funnelling even more budget their way, make it a statutory requirement at the beginning of employment and then at regular periods after that, including officers already employed, sack those who refuse to attend and have random spot checks.

Given the leniency afforded police regarding the constitutional validity of various stop & search procedures I’m sure these kinds of changes can be implemented with similar ease by people who care about their communities, like I’m sure the police say they do…

Or, I dunno, more stringent HR policies? Just an idea.

Don’t murder unarmed civilians. Let’s start with that and see how it goes.

This Governor’s piecemeal approach is bullshit. The simple fact is that in the United States, police are not selected for the attributes we value and then they are under-trained, over-equipped and set loose on a populace they might already hate.

Some people should not be police. And some police hate people.

It’s working so well in LA. 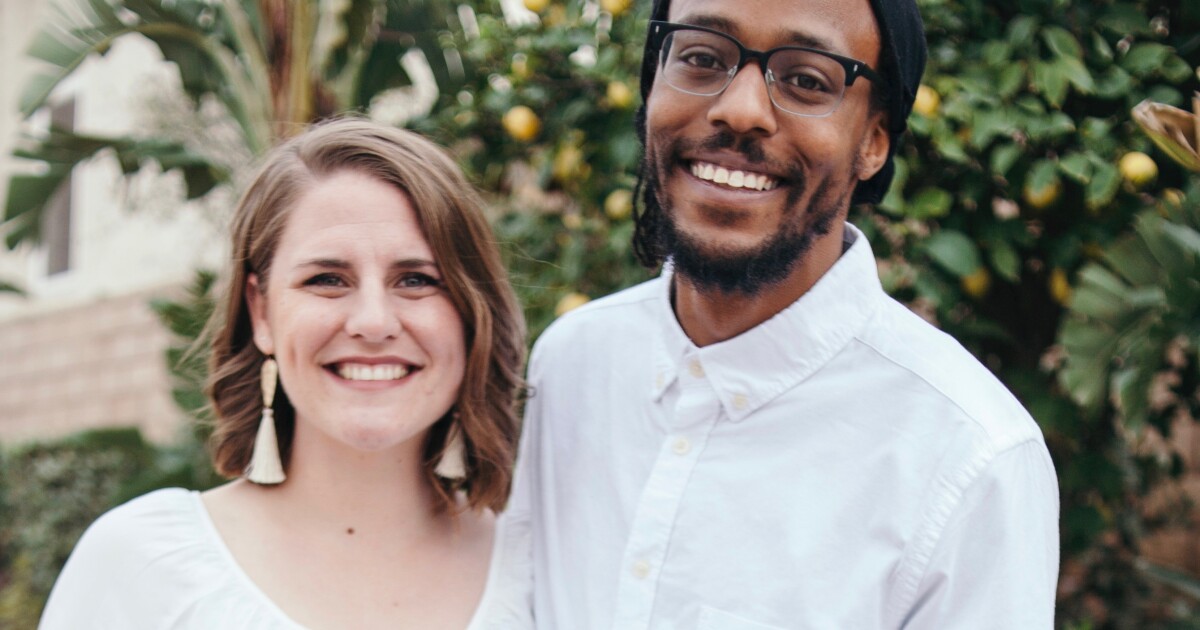 Community organizer who trains police on bias injured by rubber bullet during...

It’s just like how every huge company has HR departments that do sensitivity training, sexual harassment training, etc. But if it’s an environment where people talk shit about it afterwards, it does nothing, and ask any woman in a male-dominated field how awesome that is.

So he just outright admitted that not being racist is “above and beyond” what they expect of their police. How is this guy’s head not (figuratively) on a pike right now?

sounds like an invitation for racists to get paid to troll

Paying them extra for something they should be required to do as part of their jobs?

Police already make more than the average person, and the MA state police were involved in a fraudulent overtime scandal that apparently goes back 20 years.

How about instead “you take this race sensitivity training or you get fired”?

A better world is possible. But it doesn’t come from …

… our current mode of government.

This can’t be patched with bandaids, and this particular bandaid is just free money for racist cops. It’s lucre used in an attempt to bribe the purported defenders of the law to behave as though they aren’t a collection of racist, violent fucks. Somehow that never goes the way the ones passing out the cash claim to think it will.

Do they have to give back double if they do anything racist?

There are no fnords in the advertisements.

Or, I duuno - just throwing this out there … an entirely separate and independent and Police Complaints Authority with statutory backing and the power to sanction/sack?

(In UK, for example, whilst our cops are not routinely armed, so this is quite rare, ANY discharge of a weapon results in an automatic referral to such an authority. As does any death in custody AFAIK.)

Right now a lot of abusers/harassers/predators are being exposed in the gaming/comics/SFF worlds. What does that have to do with this? Because a lot of people who knew them are genuinely surprised. They seemed like such nice guys. As Terry Pratchett eloquently put it: “He was very good at seeming.”

Things like this benefit cops who are very good at seeming. It isn’t the guys sleeping through the lecture you gotta worry about, but the wide-eyed ones paying attention and taking notes. This will help them give cover for their actions. It’ll teach them what markers get looked for and (more important to them) which ones don’t. And it’ll teach them the words to say if they get caught.

It won’t make the public any safer. It will actually make it less. Because no one will believe the victims since “he’s one of the good ones!”

No, just very good at seeming.