Massive sinkhole bigger than a basketball court opened up in Chile

Originally published at: Massive sinkhole bigger than a basketball court opened up in Chile | Boing Boing

That there’s a big hole 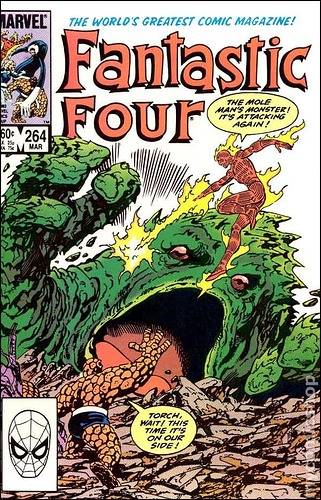 One basketball court is about eighty Alex Jones!

I love how it was initially presented as this big mystery as to why it was happening, when the accompanying photos showed the mining company’s fence was a stone’s throw away.

One basketball court is about eighty Alex Jones!

Please do not encourage the dumping of toxic (masculinity) waste.

Massive sinkhole bigger than a basketball court opened up in Chile

Americans will measure with anything but the metric system.

But it’s the International basketball court!/s

Basketball court?! That’s not a useful unit of measure. How many giraffes is it?

I congratulate this sinkhole on its roundness

The one thing we know for sure at this point is that Bernard Cribbins is not involved in any way.

If you haven’t already, make a note of the name Lundin. They are close to a parody of evil capitalism.

During a UN boycott of Apartheid South Africa, Lundin’s pursuit of gold mining operations with the racist government fueled a storm of criticism from international press. Responding to the criticism … [founder] Adolf Lundin said, “I do not understand the … rage against this beautiful country.”

Giraffes is clearly a unit for length. The standard unit for area is Wales.

Do they at least bring a Bruja out there with a big trampoline so she can determine whether the sinkhole is just about finished, in a ‘maybe’ state, or give a ‘nope’ and a new road distance? I love the note about it not affecting quarterly guidance of course (as if no more than 10% of their bore assets were in the area, etc.) but who’s in charge of deciding when the particular octagon opens for biz? Shorebirds?

[Meanwhile, underground:] We said up? Who counterbalanced this thing?