Matt Gaetz wants Kyle Rittenhouse to be his intern

The world’s worst Robbie Rotten tribute act just can’t stay out of the lights can he?

And I want Matt Gaetz to go to jail for a LONG time for his crimes.

It sucks that he’s much more likely to get his wish than I am to get mine. 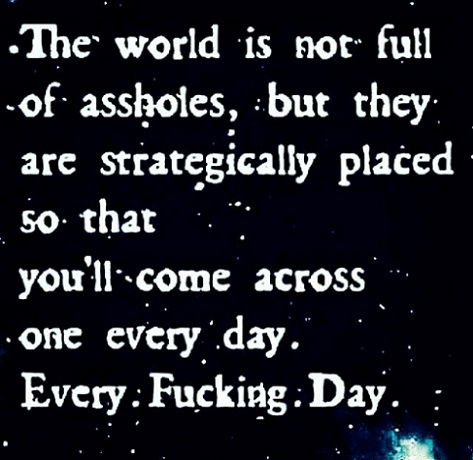 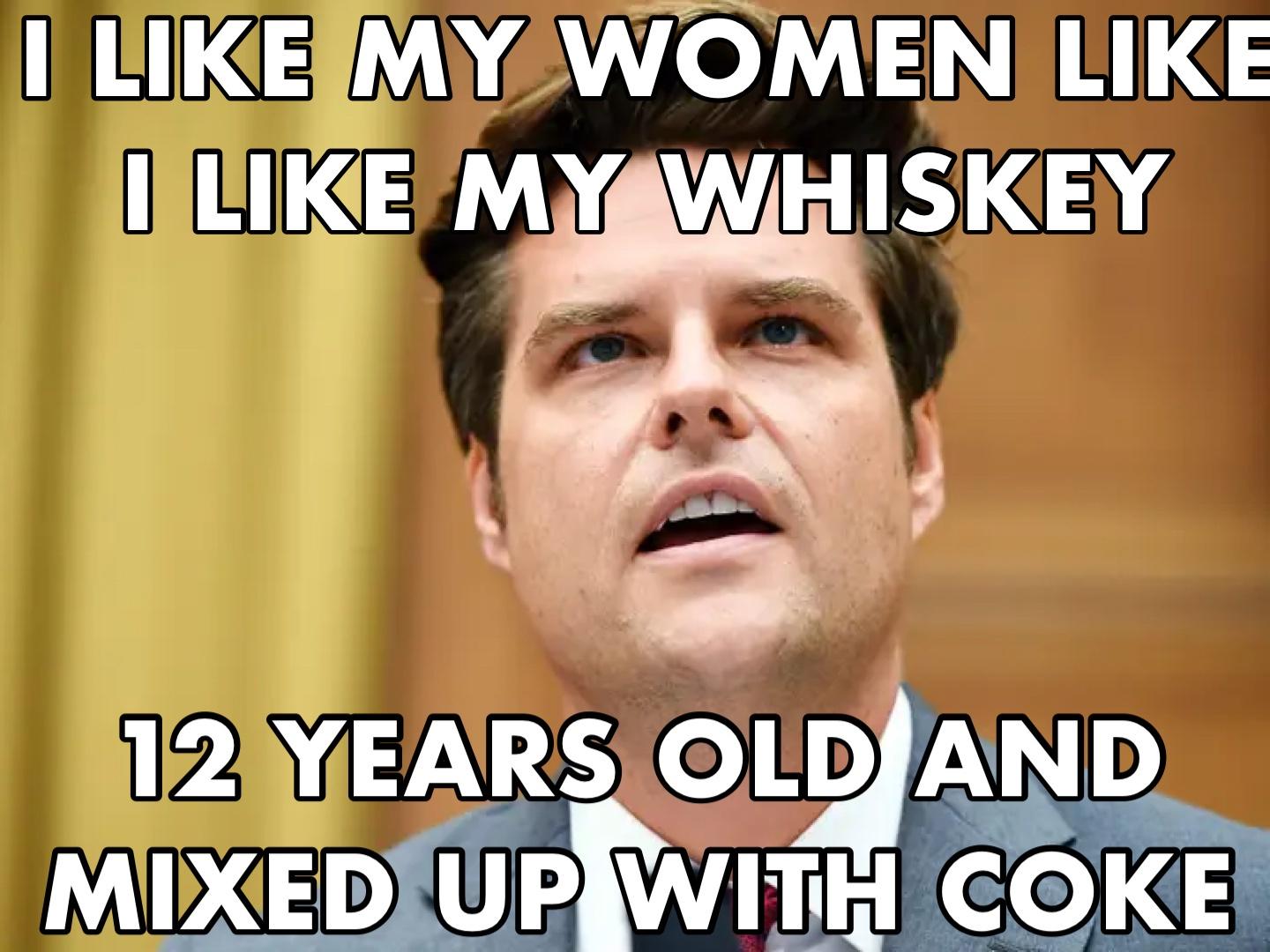 The political party of trolls.

No skills needed, except the ability to piss off the libs. 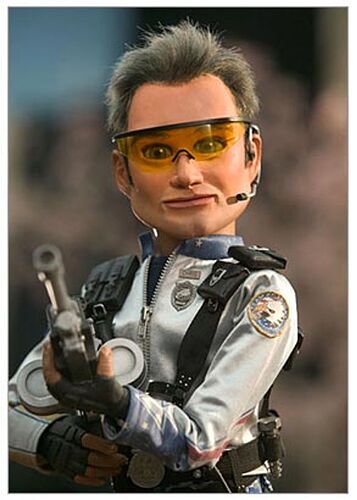 I was thinking Billy Graham. [image] It’s not something I might have ever expected to type, but: that makes me feel bad for Billy Graham.

He does understand that “reaching out” doesn’t mean “a reach-around” right?

That would work. Kyle will be in jail soon, and Matt not long after.

Why does a prisoner need an intern ?? Seems weird to me, especially now that Matt is “married”.

. Kyle will be in jail soon

I take it you’ve not been following the trial…

I have, although not the second-by-second feed.

Kyle will, as you infer, get off on some charges. But not all.

He will be in jail.

I become more and more convinced we are living in a simulation because how in a real life would weird shit like this happen.

Considering there’s a real chance that Kyle would shoot Matt - why the heck not?

…Why would you expect it more in a simulation? Most simulations are more straightforward than the world around them. Is it really more sensible to posit something is up with reality than that it works differently than you guessed?

Kyle will, as you infer, get off on some charges. But not all.

I don’t know how you can believe that, given all the judge has done for him.

He will be in jail.

we are living in a simulation

We’re not. Because the world couldn’t possible be this shitty? Well, guess what? It is. It IS this shitty right now. 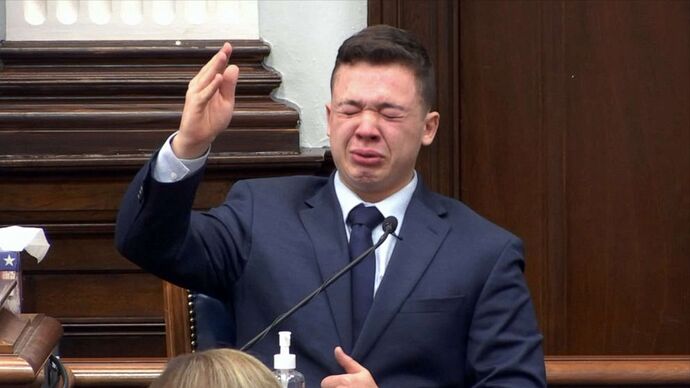 Kyle Rittenhouse acquitted on all charges

A jury has reached a verdict in the homicide case against Kyle Rittenhouse, a teenager who claimed he shot three men, two fatally, in self-defense during a 2020 protest.

Nope. Too bad we didn’t take bets! Now he’s famous and will be a useful political tool

WTF? Can there be an appeal? Any kind of charges or investigation brought against the judge? Because that is all kinds of fucked up.

no appeal as such, since a new trial after an acquittal would be “double jeopardy”

but he could be charged by the federal government for separate violations of federal law, and he will be sued in civil court for all kinds of things, which might stop him from getting rich off his crimes