He probably knows it, but He’s putting on a show for his constituents as the elections are scheduled for next october. He may have been the first to come up with this idea, but I bet many will follow suit around the world.

The conservative right is going to lose their fucking minds. I am here for it. Happy Pride Month!

Barbie hasn’t ever made a doll with genitals.

That would ruin his transphobic rant though, it’s best to just ignore things like facts when attacking trans people.

Seems just like a Barbie. Could also apply to humans?

Somebody should tell him that Barbie hasn’t ever made a doll with genitals.

All Barbie dolls are intersex?

Somebody clutch their pearls!

“psychosocial implications for Brazilian children as a result of the version of the Barbie doll with a male sexual organ.”

This doll has a male organ? Not even Ken had one of those!

(ETA I see several people more or less beat me to it.)

That’s no fun. Barbie had one. 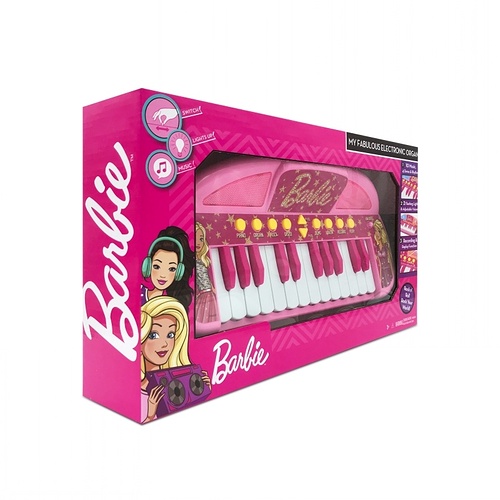 Barbie hasn’t ever made a doll with genitals.

That’s because it’s so much easier and more cost-effective to make a doll with ABS plastic and soft PVC.

Have you ever tried making a doll using genitals instead of plastic? Terrible manufacturing material all around.

Have you ever tried making a doll using genitals instead of plastic?

No. Have you? Is this some common youthful experiment or something?

I was trying to do a play on words out of the “make a doll with genitals” line but I guess it was a flop.

ahhh! the Puppetry of the Penis?!

My visible woman kit had genitals and was pregnant, but since the baby could only emerge via Caesarian, I suppose one couldn’t even pretend the genitals made it. 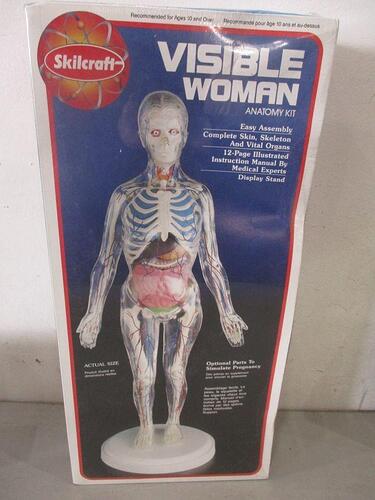 You can have a point for trying.

Now there’s an original idea for a Pinocchio remake.

gggggh aaugh! Damn, that reading would not have occurred to me, and now I cannot unsee it. Damn you!

And it’s a snigger from me… 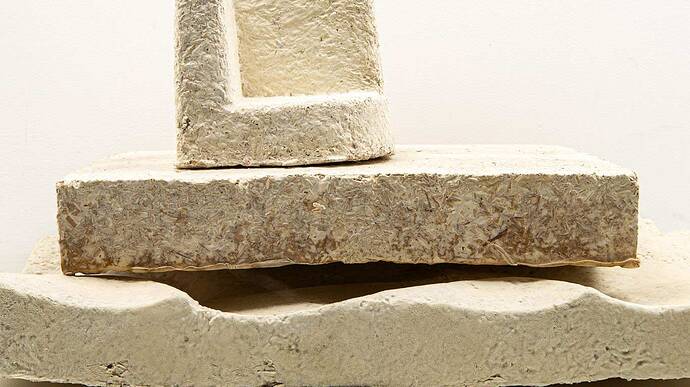 In an age of environmental consciousness, how many people have received a delivery package lined with foam and thought, “what a waste”? Polystyrene foam has served the world dutifully since its invention in the 1940s, allowing for countless...