Not for positive reasons.

I want one because I never had a Barbie before and because Laverne is just freaking awesome.

Laverne is a Black trans woman, why would anyone on Fox have a problem with that?

Shall I put the /S or was that obvious?

They can tell the story about how a once-proud Mattel who made their M-16s is now making children’s toys people want. 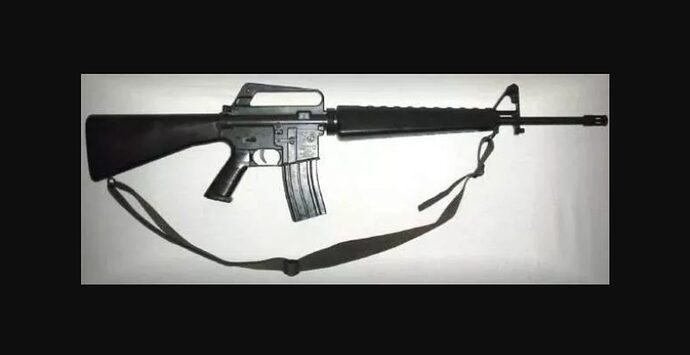 Were the M-16 Rifles Used During the Vietnam War Made by Mattel?

Guns are not toys.

Can I request my Laverne Cox Barbie be specifically made from recycled M-16s because I think that would make all the right people lose their shit and make the world a safer and better place all at once.

Wasn’t Ken trans already? I mean, I’m as confused about this as I was when I was a kid.

Same here, though for a different reason; Laverne Cox is everything.

Our birthdays are coming up, she said, subtly.

Not for positive reasons.

I want one because I never had a Barbie before and because Laverne is just freaking awesome.

I want one, too. I never had a Barbie growing up, but I own a few now. Three of them are Bond Girl Barbies, which I got just because I was kind of stunned to see a Pussy Galore Barbie in the toy aisle of Walmart that actually said Pussy Galore on the box. And once I bought that, then I had to have Octopussy. I’m not a Bond fan at all, and those names are problematic, probably, but it just cracked me up that they actually made those and sold them in the toy aisles.

And the right wing troglodytes will go ape shit over this.

I eagerly await to see the right-wing implode over this.

I want one because I never had a Barbie before

Though I likely won’t get one, I want one too. I never had my own Barbie as a kid, but my sister did and I got to play with them fairly often with her.

The Chamber of Deputies, the lower house of the National Congress of Brazil, approved a public hearing to discuss the brand new trans Barbie doll. Mr. Otoni de Paula (MDB-RJ) proposed this public hearing to discuss the nature of this doll and its alleged “psychosocial implications for Brazilian children as a result of the version of the Barbie doll with a male sexual organ.” Mr. Otoni also stated that the doll “incurs a teratological liberalism that will serve to confuse children about the nature of male and female genders, since women and men are differentiated by nature itself”. 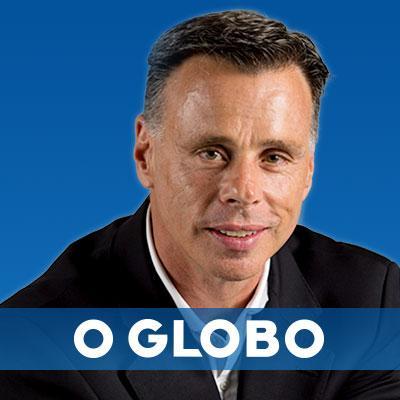 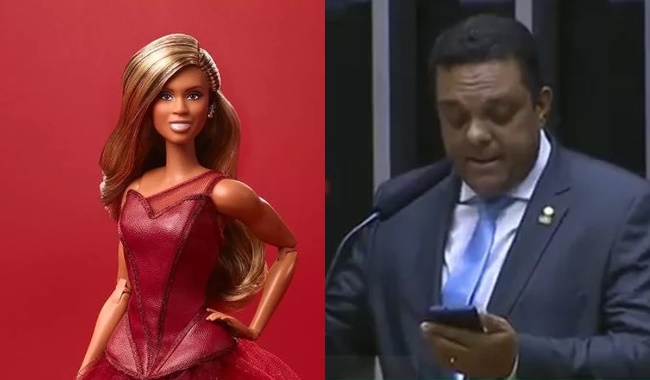 Somebody should tell him that Barbie hasn’t ever made a doll with genitals.