He reduced himself to a non funny joke.
When he goes, ain’t nobody going to miss him.

So, Candace Owens is his new girlfriend? 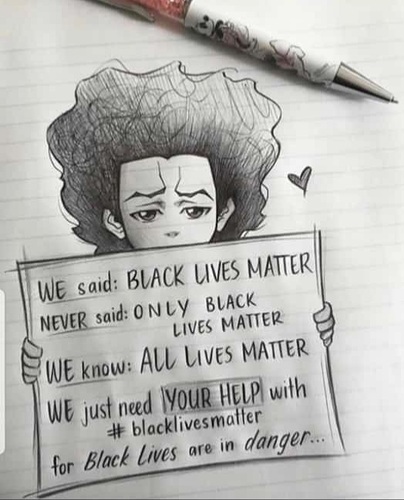 And evidently the front has Pope John Paul II on it - but in Spanish? 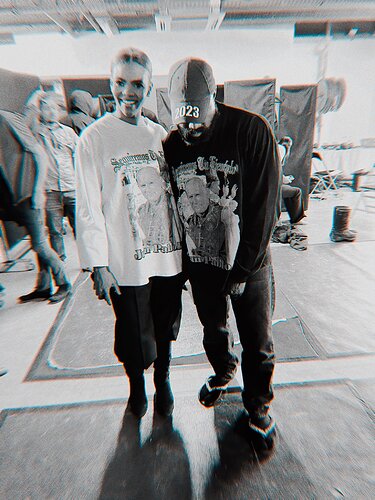 Maggie Haberman explained that from her interviews with Trump she saw that bad publicity versus good publicity was irrelevant to him-- he just wants people talking about him, he wants his name on people’s lips all the time.

I don’t know if that’s what drives Kanye, but this sure reeks of it. I don’t know how Black America looks at him anymore, but I fear there is a subset of the community that will buy into this crap a la “Diamond and Silk”, not realizing how much damage they are doing.

Okay, when I first heard about it I thought it was simply a parody. With Candaace Owens in tow I’m more certain it isn’t.

He keeps appearing to be in full knowledge that he’s exploiting his emotional health to stay relevant and to continue to own the moment no matter what the cost. That is a true sickness.

It’s not my art, I found it on Twitter. But thank you, it does seem appropriate to the topic.

(I did note the account I acquired it from, but it no longer exists.)

Oh, I assumed it was Aaron McGruder. It’s great, either way.

i mean, this is the same kanye that said slavery was a choice, so… not really surprised by anything he says or does anymore.

I’ve never liked any version of Kanye; even back then, he was still an attention whoring asshat, despite the fact that he was also having a ‘Broken Clock’ moment… 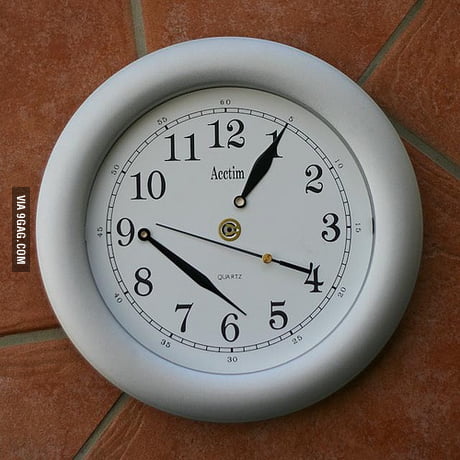