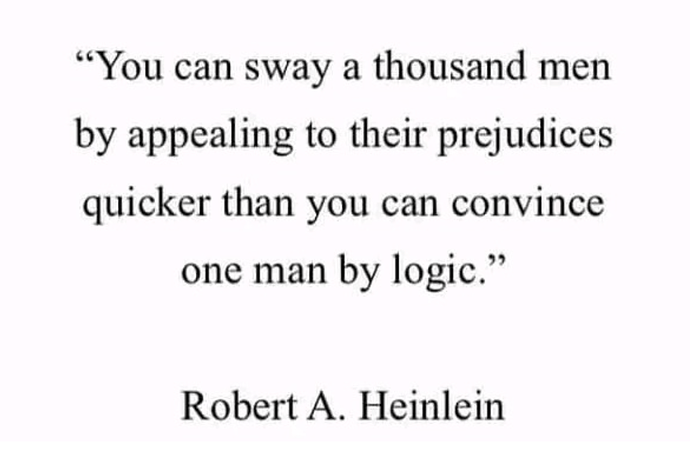 If only Faux News could see (or at least admit to) the link between white supremacy and anti-Semitism.

“Even Tucker Carlson looked moved to near tears“

One of my life goals. Though my methods are different. 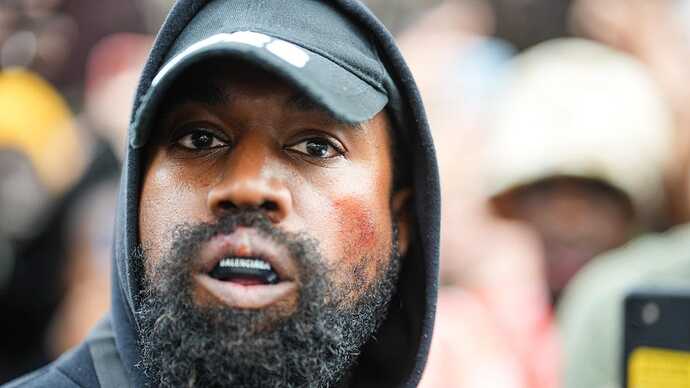 Not so ironically, “ye” (or “yay”) is also slang for cocaine.

Will this finally turn the tide against this ignorant pos?

Maybe, but i doubt much well change in the short term. He’s popular, brings in a lot of business and money via various ventures. His stardom might dim at some point but I’m not sure if he’ll ever be cancelled 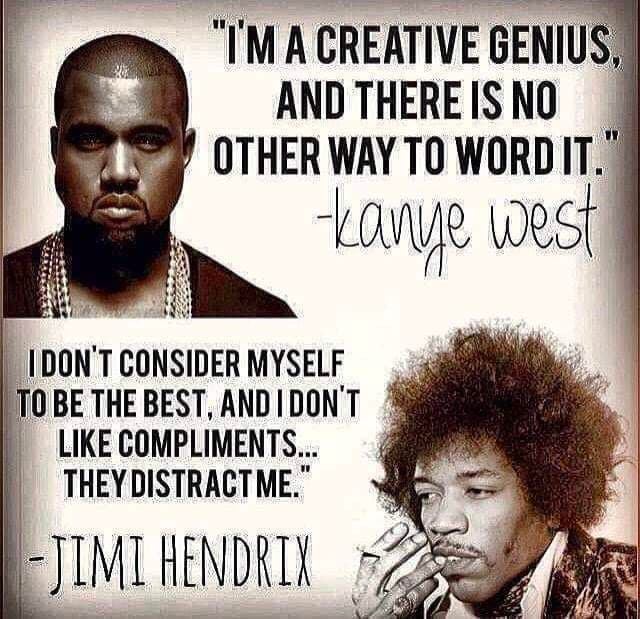 I’m surprised Fox isn’t just intensifying their praise. The rest of the right have openly embraced fascism, bigotry and a complete lack of morals, why pretend anymore?

That ain’t Ye, that’s James Harden after a bender.

If I owned a bar, it would have a prominent sign saying, “Please, don’t ask for credit be Tucker Carlson; as refusal a boot in 'nards may cause offence.”

I hope that Ye can get escape the bunker, get whatever help he needs to get rational again, and can return to being a creative artist.

I don’t know- maybe he’s just an asshole who also has other problems?

Because when it comes right down to it, he remains a black man swimming through their world. If he’s not perfect in every possible way, AND blowing smoke up their asses about how great white conservatives are, he’s expendable. Better him than one of their own, like Tucker.

A quote like that is a bit ironic coming from Heinlein who had deeply irrational prejudices about many many things. But like all extremist libertarians, he always believed he was the most rational person in every room. Privilege is a hell of a drug.

Will this finally turn the tide against this ignorant pos?

Not as long as the media keeps spinning every reprehensible thing he says as “the controversial super star being attacked on social media”, or similar relentlessly apologetic passive-voice rhetoric.

See, this is what I meant on the other thread when I said nothing out of Ye bothered me any more. Not that it wasn’t a problem it’s being said, really…but somehow people keep reacting like he’s a good guy making a mistake.

Ye has shown us too…he’s a racist and misogynist and an arrogant bully who doesn’t care about other people, through and through. My big hope for him is that the influence he uses to hurt gets cut off. Everything beyond that, I have decent people to worry about first.

So has Kanye basically devolved into Uncle Ruckus from The Boondocks?