The word aardvark translates to “earth pig” in the language of Afrikaans.

How does that differentiate them from most other pigs? 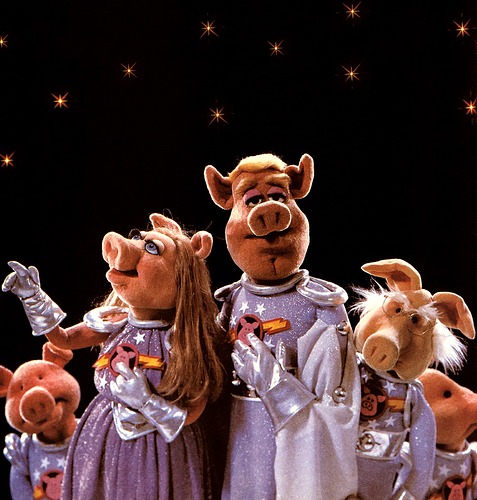 This is the very first aardvark to be born at the zoo and so it’s a momentous landmark for us and a real cause for celebration.

This is the sequel to the laarge daark aardvark song?

As a kid I used to mix aardvarks up with anteaters. I guess it was the long sticky tongue.

Does anyone remember the story about a distraught parent who complained to the doctor that his son had given up playing, exercising, and hanging out with friends. “All Jack does is sit around all day with his pet aardvark, watching videos of traditional Japanese drama.”

The doctor advised, “you must give away the aardvark and forbid your son to watch the videos.”

A month later the parent returned overjoyed. “It worked! Jack is his old self now.”

Dobby is aDORable and so very pinkly!

This Aardvark is named is Tilli. She lives at a Yankistani zoo. The pumpkin weighs around 50lbs and was grown by a zoo employee. They drilled holes in it and filled it with yogurt for her. She’s obvs enjoying herself V much. If you carefully watch, you’ll occasionally see her tongue, esp around 30 sec.

I love it when she flutters her nosie!!!

The zoo employees gave her a cardboard car for her 16th birthday, with yogurt stashed around inside

To the tune of “Happy Birthday”: