This suit is a non-starter, so it is not worth starting. That’s not a left or right view, just a logical one.

If psychology would keep people from coming to America, it would have by now.

furthermore, even if this action has zero impact on American laws, it does have an effect on Mexican citizens in showing that the government is at least going to try to work for them

That is not governance. It is theater, and as such unworthy of consideration as a positive thing for a government to do, especially in a matter so serious.

Yes, the whole thing is a political stunt by Andrés Manuel López Obrador. He just can’t help dunking on Donald Trump. Nothing will ever come of it.

I applaud the Mexican government for standing up for it’s citizens. However, they will not find justice in these United States. Here’s what they’ll find.
https://www.huffpost.com/entry/texas-el-paso-shooting-states-gun-laws-looser_n_5d48dabde4b0244052dff9fc

No doubt. America is exceptional, you know.

But in any case, the defendant has a constitutional right to face his accusers in a court of law, to be tried by an impartial judge before a jury of his peers. Then, since he’s certainly guilty, he’ll be convicted and sentenced to the death penalty. After his appeals are exhausted, he’ll be executed. Extradition will be of little use to anyone at that point.

OK so you want to derail the conversation by trying to drag everything down to the level of your completely idealized and out-of-touch conception of what governance and diplomacy should look like. Spherical, frictionless cow examples. Perhaps you find your life improved by trying to dwell in that simplified reality, but the rest of us aren’t there with you so please stop arguing from such a narrow and limited context because it really isn’t helping. Politics and governance are and have been theater for a very long time already. Even as theater, such efforts have real impacts and serious consequences on real people, no matter how “unworthy of consideration” you may personally find them. 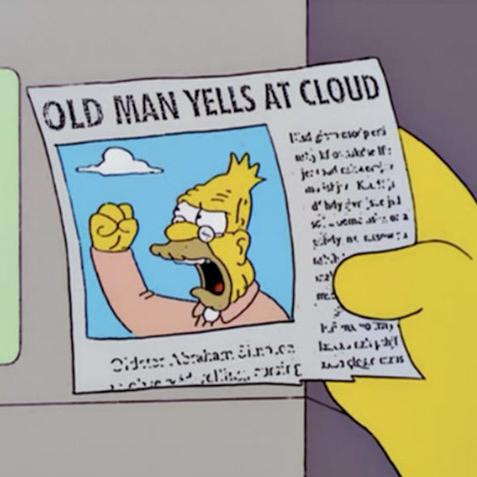 Thanks. I was wondering what the woo-heavy version of ‘thoughts and prayers’ was, and your ‘idealism and theater’ version offering meaningless slogans and postures in the face of real problems is the perfect translation.

Perhaps we just don’t kneecap ourselves by denying the real impacts of political theater on diplomacy and governance. Try taking your cheap pragmatism blinders off for a day, you might learn something.

My pragmatism is incredibly valuable and costly. I have acquired through experience, and improved it through action and contemplation. I do not think that the Mexican government can and should follow this course of action, nor do I think it would be especially effective. Would it feel good? Of course. But that’s not what we’re talking about here.

Nothing, as long as they’re coming from the government that actually has jurisdiction in the matter.

Maybe, if the US legalized drugs, Mexico would have less problems with narco-terrorists?

Almost certainly. I’m not sure how or if that’s contrary to my observation, but sure.

Don’t degenerate into personal attacks here. If you have an issue with a position being taken, so be it. Don’t extend it into attacks on the person taking the position, please.

“Mexico doesn’t have the power to enforce the request” is not the same as “Mexico has no case for extradition”. 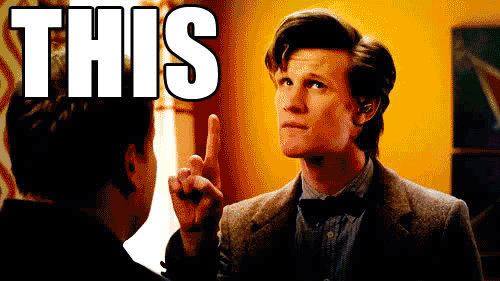 If psychology would keep people from coming to America, it would have by now.

How the hell do you know it hasn’t?

since he’s certainly guilty, he’ll be convicted and sentenced to the death penalty. After his appeals are exhausted, he’ll be executed. Extradition will be of little use to anyone at that point.

There are a lot of assumptions here. He’s certainly guilty, but we’re living in an age where “the right kind of people” can get away with being guilty. He’s a young white man in Texas, with his whole life ahead of him, who, you know, was exercising his God-given Second Amendment rights. And he loves the president! Also, violent video games, that’s really to blame. Also, mean old Mexico wants to extradite him, so he can’t be all that bad. They’re all rapists and bad hombres! So, maybe only kind of guilty, a few years in prison, then out on a work release?

I mean, it is Texas, and they do love their death penalty, so maybe I’m misreading the situation, but this doesn;t feel to me like the slam dunk conviction and execution that you’re describing.

Because I live in California.

I live in California, too. If you don’t like it or your neighbors, you’re quite welcome to leave.

As I don’t know how that answers my question, I assume you’ve replied to the wrong post.