Congrats to the new general!

A fine speech, and wonderful moment. I do wonder on a scale of zero to 11 how Trumpy he is though.

Aside- since when does Fox run Walking Dead?! I haven’t had TV in a long time. Is it in syndication or something?

I do wonder on a scale of zero to 11 how Trumpy he is though.

since when does Fox run Walking Dead?!

I hadn’t realized this as well. Wikipedia says that Fox was the international distributor. Another attic says that after shutting down Fox in some countries, it was moved to Disney+ for streaming.

Interesting that a black general represents the US for Africa (a bit like General Abizaid, an Arab-American taking Central Command for the Middle East), but also that the HQ is in Stuttgart, Germany, not actually in, you know, Africa.

I assume that a 4 star Marine general gets really fancy crayons. 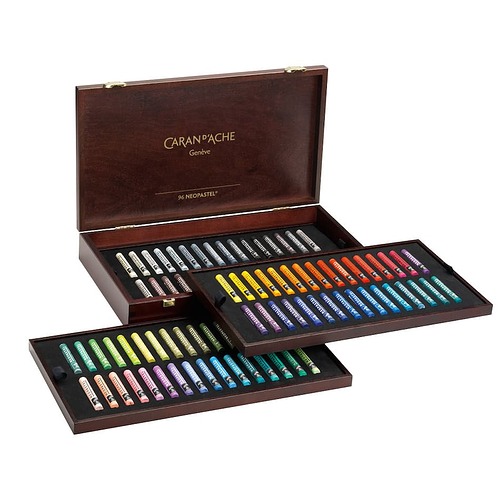 Yeah, we’re not happy about that in Germany either. Because they’re coordinating drone strikes from our soil.

We don’t maintain any bases in Africa that we can permanently station troops at. They’re all bases we only deploy troops too. So there’s no place in Africa to have an HQ at. So they put it somewhere they can, and is in close to the same time zone.

There’s Camp Lemonnier in Djibouti, next to a French presence and a burgeoning Chinese one.

We don’t maintain any bases in Africa 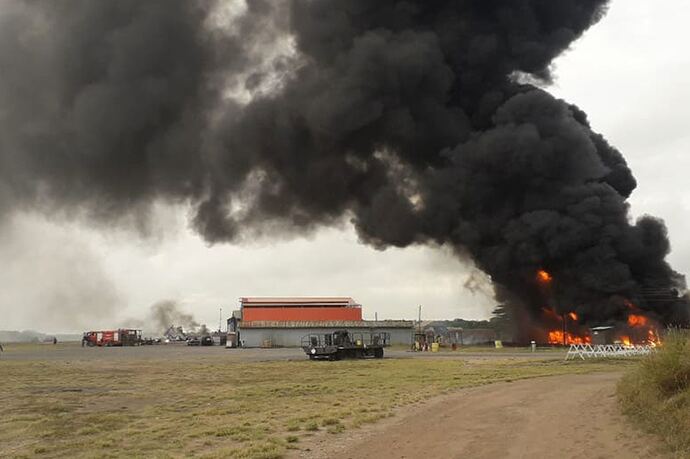 Pentagon’s Own Map of U.S. Bases in Africa Contradicts Its Claim of “Light”...

A formerly secret map from AFRICOM shows a network of 29 U.S. military bases that stretch from one side of Africa to another.

I wonder how FOX talking heads are going to cover this.

This is probably a better presentation of the same facts, as each of the place names is accompanied by a satellite map showing exactly how marginal, or how large each of the facilities is. 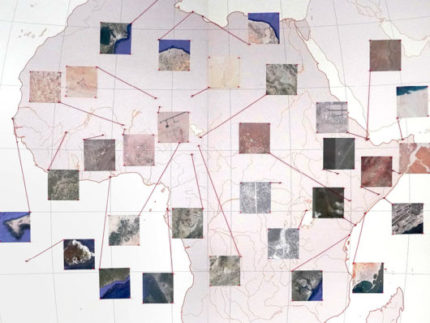 Defending Our Sovereignty: US Military Bases in Africa and the Future of...

Español PortuguêsDossier no. 42  Co-publication with The Socialist Movement of Ghana’s Research Group   How do you visualise the footprint of Empire? The images in this dossier map some of AFRICOM’s military bases on the African continent –...

We don’t “PCS” troops to any of those bases. We only “deploy” them to there, usually for about 6 months. So there’s no base in Africa we can put people long enough to be an COCOM HQ staff. We want to be able to stick people in a place for 2-4 years, not half of one.

So, way to miss the literal second sentence of my post?

OH! Then that’s okay then… we just drop in, kill people, and pop out! That’s not empire! /s