I wish they all fled my state and county.

The GOP has become so toxic that it couldn’t even take advantage of a flagging economy and unpopular president. Most of their wins were in states where they were already entrenched and voter suppression efforts were in full swing.

Couldn’t have anything to do with the 45th president of the United States condoning an attempted murder of the governor could it?

So – what are the chances of taking control of districting from the next Republican legislature?

It’s in the hands of a non-partisan committee, as required by the Constitutional Amendment we added in 2018. So no chance at all.

Again: All cued up and ready to go at the point where you can all sing along… 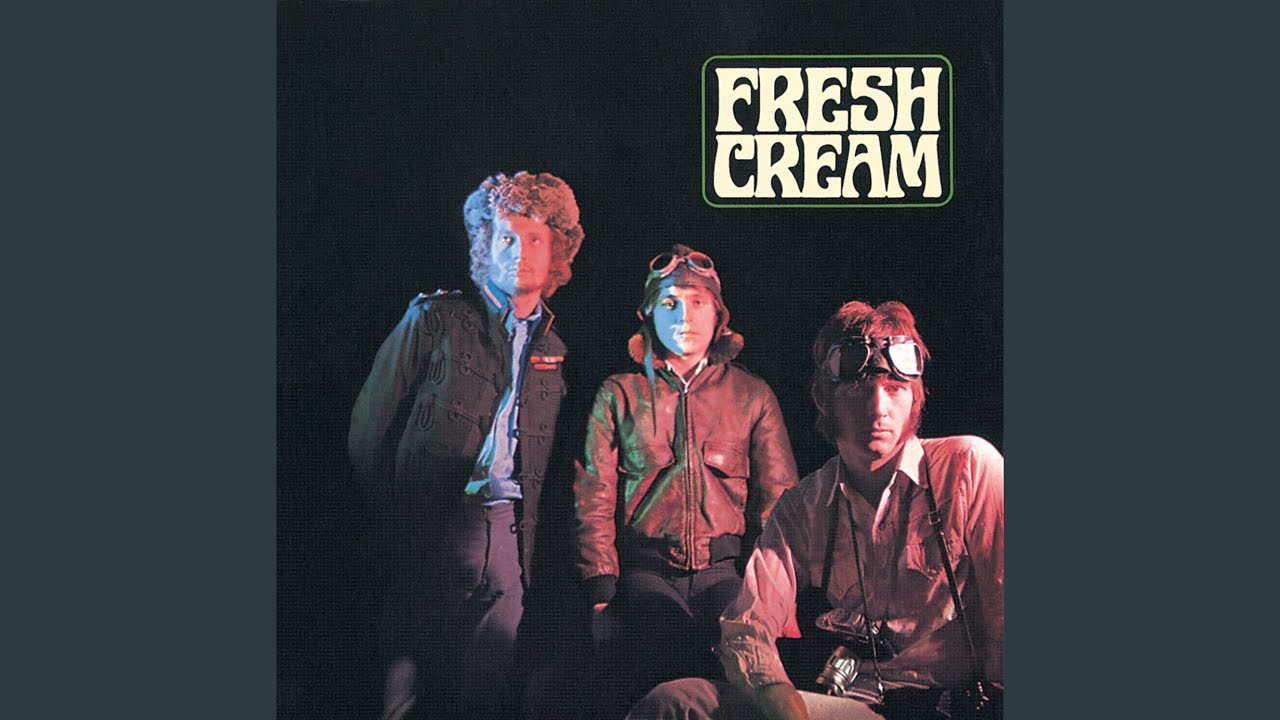 It was only an OK night here in Wisconsin.

Yeah, mixed results. I’m glad we still have Governor Evers, but we’ve still got a Russian asset for a senator. Maybe he’ll get called back to Moscow and stay there this time?

All that said, I feel as if we have finally been freed from the tyranny of the minority here in Michigan, a day many believed could never come. And it feels good.

I bet.
I read a tweet (that was not satire) which said that implementing permanent mail in ballots was “authoritarianism”. That’s an odd word to apply to increasing access to voting, but… Nothing surprises me much anymore.

The Associated Press had not confirmed the results of each race, but current Republican leaders in both the House and Senate acknowledged they lost power and their Democratic counterparts have claimed victory. 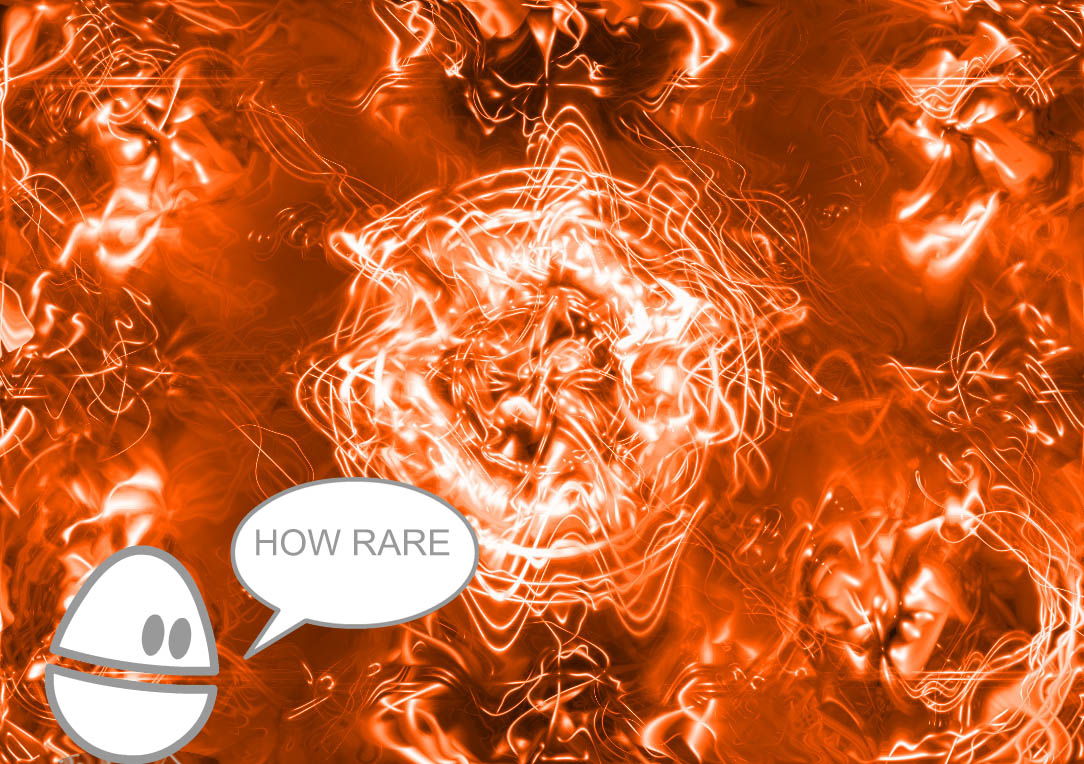 Michigan voters created an independent redistricting commission, but sadly that might go away with this SCOTUS, since they’re now going to decide whether state legislative bodies are solely responsible for setting districts instead of voter approved commissions. 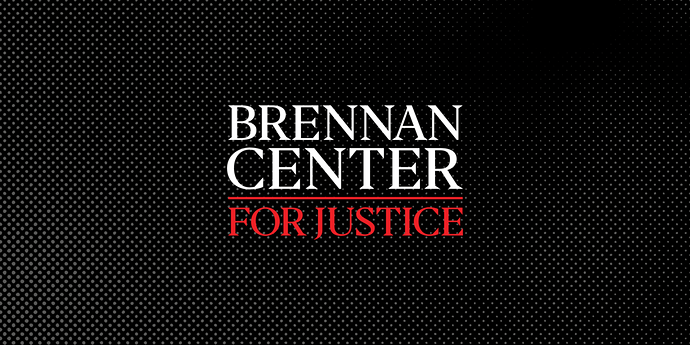 If SCOTUS Strikes Down Redistricting Commissions, This Bipartisan Bill Would...

Any day now, the U.S. Supreme Court will rule on the constitutionality of Arizona’s redistricting commission. But some in Congress aren’t waiting for the decision to be handed down.

I’m excited for the people of Michigan! I hope all the rest of us purple states follow in their footsteps soon!

, it took a ballot initiative to take the redistricting maps out of the hands of Republicans

This is so critical. It is really what is keeping so many state legislatures and house seats Red. There is certainly gerrymanding on the side of the Democrats, of course, but it’s often not aimed at race…

But of course, Marge is an idiot so…

A big portion of our state came through but other places can go to hell. 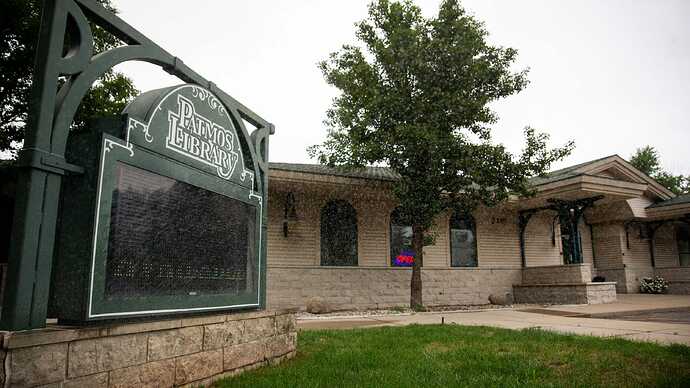 The library was defunded by residents because its staff refused to remove its small LGBTQ+ collection. 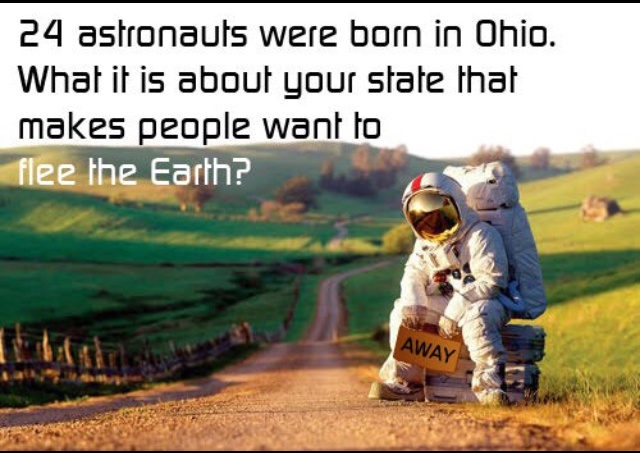 The good thing is that without gerrymandering it is less likely that the GQP can retake the legislature, so there is that

Hey, did any of my Michigan friends see John James finally won something after years of losing.

Last election he ran in my county and refused to concede after losing by a significant amount. This year his opponent, Carl Marlinga, conceded like a gentleman while the news agencies were saying too close to call.

He finally got a job after losing several elections. Couldn’t take a hint. 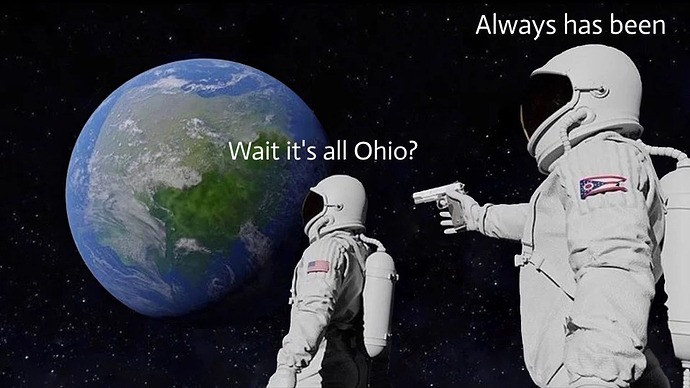 I do hope we can one day manage the same here across the lake in WI.

One quibble with the OP, this construct doesn’t work:
“Both the overturning of Roe v. Wade and recent redistricting have been credited, in part, to the Democratic victory.”

Should be they are credited FOR the victory, not to. Or just swap ends:
The Dem victory has been credited, in part, to recent redistricting and the overturning of Roe v. Wade.