Mississippi police chief fired after alleged tape of him boasting about killing 13 people: "I shot that n***** 119 times"

Originally published at: Mississippi police chief fired after alleged tape of him boasting about killing 13 people: "I shot that n***** 119 times" | Boing Boing

When stripped of his uniform, authority and weapon, the ex-police chief pissed himself to death. 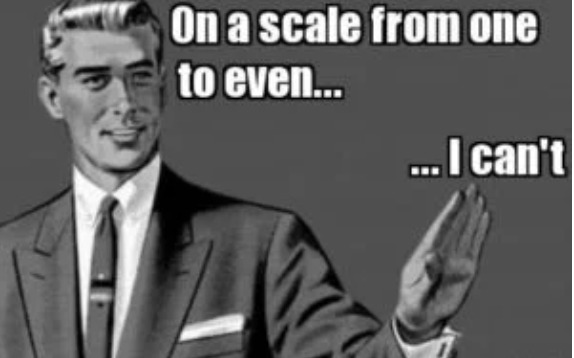 …and murder charges were filed, when?

Just horrible. I wouldn’t believe this in a work of fiction.
Unfortunately, reality has become worse.

ETA, that was meant as a reply to the topic, not to you, Mel.

The façade has crumbled; sadly, it was always this way, the only difference is that now they are utterly shameless in their avarice and corruption.

The façade has crumbled

It has indeed.
It’s horrible how far along the wrong lines we have all come.
I don’t think there’s any point asking how we got here - you had the turmp, we had the bojclown.
Racism and idiocy became the bloody norm.
Where we go from here, who knows?
I am not going to completely give up, though it is tempting, now that truss is threatening to remove the UK from the ECHR.
I’ll still rant and vote though I feel like I’m shouting at clouds.

(soz, that was longer than I planned when I started).

Narrator; They always were.

Yep, good point. My bad use of tense.

And he was the Police Chief, not some random rookie. He set the tone for the conduct of all officers under his command.

That this man could rise to such a position, let alone have people willing to fight for him to retain that position, is a symptom of an institution that is rotten to its core.

That this man could rise to such a position, let alone have people willing to fight for him to retain that position

Is there any evidence that this scumbag actually killed 13 people? I would think that even in small-town Mississippi, a few alarms would be raised before a cop reached the point of killing that many people.

Is there any evidence that this scumbag actually killed 13 people?

Not since the local D.A. helped him dispose of the bodies.

The vote-out squeaked by (3-2), but only 1 year as the police chief? That must be some kind of record for a racist prick in the deep South.

I’ll bet the Republican party has already contacted him about running for political office.

He killed 13 people in a town of 1700. Does this mean that being shot by the police chief is one of the leading causes of death?