Originally published at: Mississippi racist surprised to get in trouble after burning cross on own lawn | Boing Boing

Well, that’s a nice change for one of these know-nothings to face real consequences for their action. Hopefully he wins all the Stupid Prizes his Stupid Games qualify him for.

Isn’t it odd how offences directed towards property seem to carry heavier penalties than those aimed at people; unless that “person” is a corporation.

Cox allegedly chose to burn the cross because of the victims’ race.

Beginning lyrics to a song…

And, when he turned round, his long-suffering wife was gone. 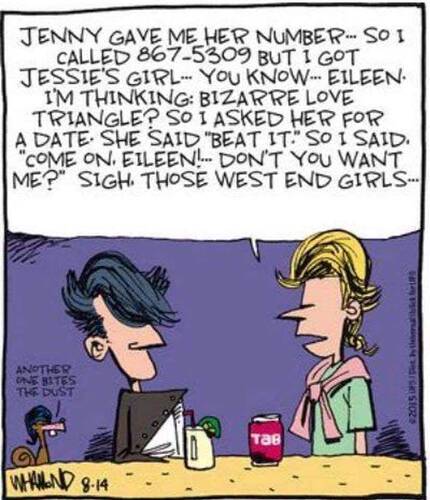 Come on, y’all…let’s do the racist boogaloo

The whole notion of people who claim to be Christians, setting fire to their own holy symbol. . .

(I know there is some historical reason going back to ancient European tribes, but still.)

So, is it fair to say “There goes the neighborhood” when you’re talking about white supremacists?

I like my racists where I can see 'em.

On the flip side, I like living in a society where racism is so universally condemned that people like this would be fucking terrified to be so openly racist in public.

This is another stark reminder of how bigotry, racism, and hate-fueled violence are alive and well in our country. Mississippi is no exception

Wait…did anyone think it was?

My HS years in a meme.

I wonder who this gentleman votes for …
I wonder what time period in American (or, hey, Medieval) history he harkens to …

Mississippi is no exception

That is an astonishing understatement.

Mississippi is no exception

Mississippi is the Chuck Yeager of racism.