This is terrible. But also, “Kampgrounds” with a K? Really? What does that sound like?

But is she prohibited from owning or carrying firearms? AFAIK that doesn’t normally happen for misdemeanor charges, but can we at least take guns away from people who commit gun crimes?

I mean, it isn’t enough, but I would feel a lot better if there were one less entitled nutjob with a gun out there.

If one of the Richardsons had had a gun, they could have shot Ruby dead and, under “stand your ground” laws, would have been completely within their rights. Right? I’m sure that’s just how it would have played out.

“Kampgrounds” with a K? Really? What does that sound like?

A destination to avoid at all costs for the more highly melanated folks out there.

Now all she needs to do is pawn the gun to pay the fine. WIN! 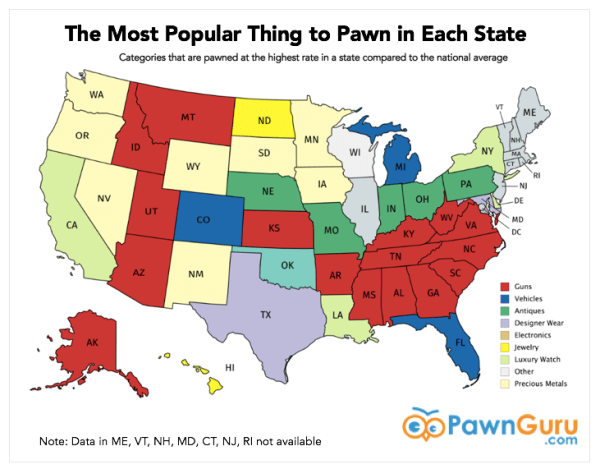 I’m coming late to this one, because it was posted last year — but hey, better late than never: Behold this fascinating set of Pricenomics graphics about what types of objects Americans…

Eh, I think in this case it’s just one of those purposefully misspelled words for marketing and trademark purposes. They couldn’t trademark “campground”.

They didn’t even include in her sentence barring her from owning firearms? 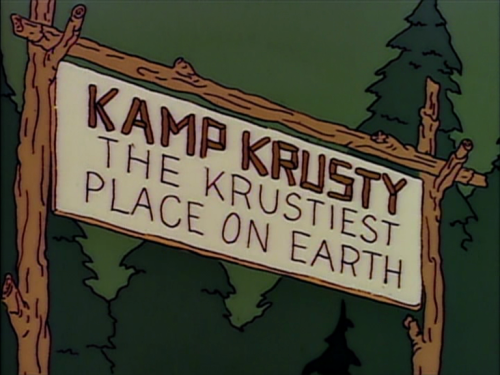 My white privilege has a first name; A-M-ERI-KKK-A

Jesus Fucking Christ. I guess it’s progress that she got in trouble at all? Yeah, that doesn’t make me feel better.

Right? I’m sure that’s just how it would have played out.

It’s amazing how effective “stand your ground” are at creating racist outcomes - they basically create enough legal ambiguity and wriggle-room such that police, prosecutors and juries can let their prejudices dictate results. The statistics are pretty grim. Under SYG laws, not only does the likelihood of a white person killing a black person being deemed justified increase severalfold, but the likelihood of a block person killing a white person being deemed justified actually decreases.

So, is that the going rate? Can you play quickdraw on people who annoy you and just pay the fine? I mean, it’s an expensive LARP, but could see it sometimes being fun.

Even without the “K”…

What did you expect?

If you take a look at the mug shot you will note from the scale behind her she is just ove 60 centimeters tall. For you Imperialists that is 2 feet tall.
I figure she just felt all threatened and just went a bit “Yosemite Sam” on them.

But then what’ll she use as a gun?

That’s not a fine. It’s encouragement.