Mitch McConnell voted against interracial marriage, despite the fact that he's married to an Asian woman

Originally published at: Mitch McConnell voted against interracial marriage, despite the fact that he's married to an Asian woman | Boing Boing

Well, being married to non-white doesn’t make the guy not a racist.

Exhibit A: “well, my wife is asian, (whitexplains asian culture)”

I’m so happy to see this legislation move forward.
But as a woman, and someone who values the health and well-being of women, it drives me crazy that this legislation is proceeding while women are dying because of the lack of reproductive healthcare. And no legislation is moving on the federal level on that.
Rinse and repeat for my opinions about the lack of movement on voting rights.
Priorities are being shown.

Always wanted an rough estimate of the number of (old entitled white male) anti-abortion politicians who directly promoted/benefitted-from someone getting an abortion.

One can’t achieve his position without scaling the heights of shameless bad-faith hypocrisy.

“I got mine, everyone else can go fuck themselves.”

From the political playbook:

The GQP comedy team, it never gets old.

Par for the course.

But, there are other marriages that also need to be protected.

Mitch McConnell voted against interracial marriage, despite the fact that he’s married to an Asian woman

The thing about this bill that’s weird to me is that gay marriage will still be banned in many states. It still means if my spouse and I are traveling to the south that I would find it faster to use our old school power of medical attorney / trusts/ wills / legal forms granting permission for activities over our legitimate marriage in situations where say, she was injured or hurt and in the hospital. Yes, states would have to recognize our marriage if the marriage was legal at the time and place we got it , under this law… but they could still give us a great deal of hassle in proving our marriage was legal. It is a good bill, but marriage is still going to end up getting banned, and people with legal marriages will still have to jump through hoops to get medical care directives from their spouse followed.

He’s only opposed to mixed race or same-sex marriage between loving, human couples. 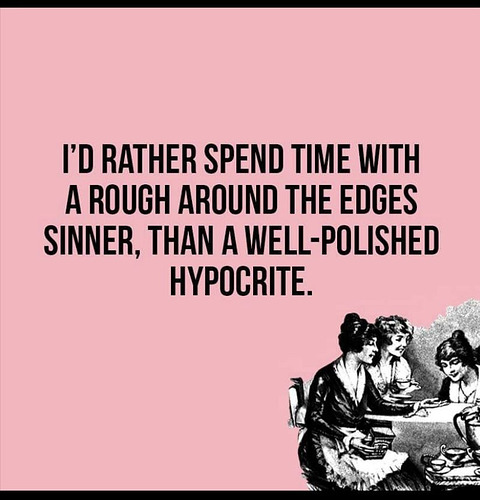 I have read that this act, as written, protects interracial and gay marriages which already exit, but it still leaves the legality of future such marriages up to the states. It doesn’t seem like that’s really much of a victory. I have to call it a political bait and switch compared to what they are claiming it is.

As I posted in another thread… 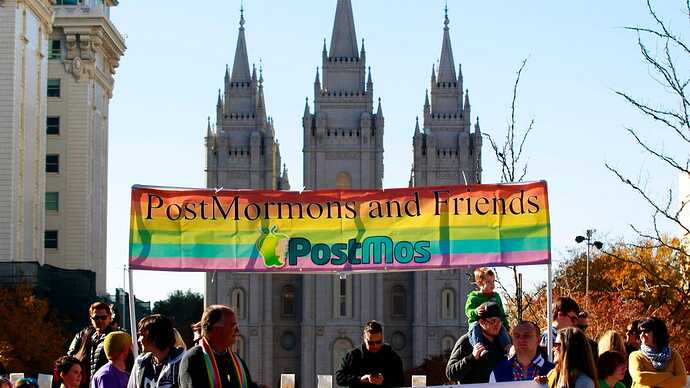 It’s an attempt to walk the line to bring over the bigots to support something that doesn’t explicitly ban actual bigotry in the public sphere… It’s a bit too “both sides” for my tastes. Who one marries isn’t anyone else’s business, and the state should be supporting everyone’s right to marry who they choose, no matter who it makes uncomfortable.

Quoting Dennis Miller is not desirable, but he nailed this one: That marriage couldn’t be any more about convenience if it had a Slim-Jim rack on the front counter.

. It doesn’t seem like that’s really much of a victory. I have to call it a political bait and switch compared to what they are claiming it is.

I mean, it’s a victory in the sense that if you get gay married and then live in a state that bans it, they can’t take it away from you as long as it was legal at the time and place you got married. That’s definitely a win over “all gay marriages are now banned throughout the US and those marriages are revoked” which is what a possible world with DOMA but without Obergfell leaves us.

But it’s not MUCH of a win. It’s the least possible effort to be a win.

One can’t achieve his position without scaling the heights of shameless bad-faith hypocrisy.

He’s a Jedi-level master of hypocrisy! And a piece of shit!