Moist. MOIST! (the science of why some people hate that word)

I’ve always found it odd that some people are squicked out by the word “■■■■■.” There are much worse sounding adjectives out there…

I thought about this while driving past ■■■■■ Realtors in Yucaipa, California last week. 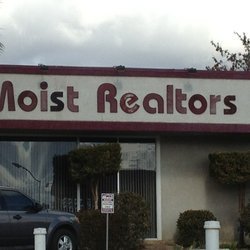 That’s quite a paper

The word you are looking for is “mildew.”

Exactly, although I don’t get what’s so bad about synergy or mulch.

The word you are looking for is “mildew.”

I believe you are right, the ■■■■■ slacks in my luggage contains mildew.

Don’t let it progress to being moldy.

(Post must be at least six characters, hence this)

A separate possible explanation not tested in the current studies…

“Moistly” is a valid Scrabble word.

But try to find a way to use it in a sentence (as opposed to mentioning it, like I did there).

There are lots of “valid” Scrabble words that are not, in fact, words. 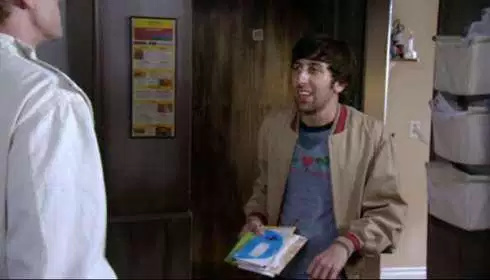 @funruly is moistly fun and just a bit unruly.

A fun anecdote of mine regarding this word…
I’ve found over the years that just about every girlfriend I’ve had has had an aversion to it. Once during a discussion on the subject among friends my GF at the time shuddered at the word and I (knowingly) asked her why it was so reprehensible to her.
Her response, colored with disgust "Well, what do you think of when you hear that word?!?!"
My two (male) gay friends who were in the room at the time, sounded off in perfect unison and smiling glee: "Cake!!!"
And we all had a grand laugh.

yep, that’s what i think of when i hear that word, too. i think the aversion to it is more about the power of suggestion (“it’s gross!”) than anything else. otherwise, it never would’ve made it through marketing as THE word to use when advertising cake in the first place.