I wonder how much of the behavior was mimicry?

I have to bookmark this video for the next time I have to tell someone to RTFM. “See, even a monkey knows to do it…”

Parent of a toddler: not unless it has been locked away.

The most ridiculous offender of all is the sudoers man page, which for 15 years has started with a 'quick guide' to EBNF, a system for defining the grammar of a language. 'Don't despair', it says, 'the definitions below are annotated.'

Parent of a toddler: not unless it has been locked away.

An industrial designer I know once told me that the best way to test a new furniture prototype is to put it in a household with young children for two weeks and record the results – assuming the item survives intact.

I liked the grimace when he saw the horrific translation from Chinese in the manual. Been there, done that.

What wasn’t shown: George determined that a lanyard should have been included with the bottle. Returned next day to Amazon. 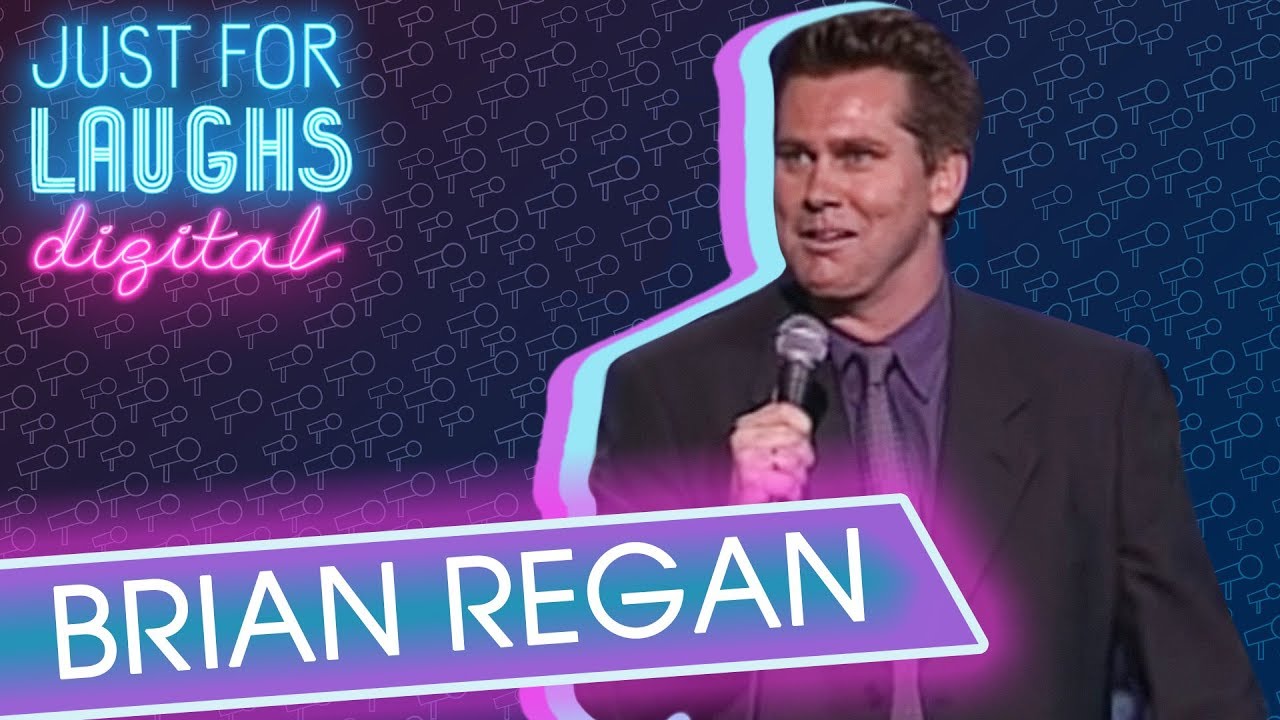 All these years I’ve never thought to question where the phrase, “monkey see, monkey do” came from. And now it’s suddenly, adorably obvious.

If the monkey starts properly pronouncing Yosemite and Thailand, we’ve gone full Planet of the Apes. I’ll be updating my go-bag before folks try that new “approved” vaccine in October - just in case.

In forty seconds, George displays more curiosity about the world around him (and a desire to read about it) than the Real Estate Swindler has displayed in, oh, decades.

Meanwhile my wife could unbox a nuclear reactor and wouldn’t even look to see if instructions were included until she had it mostly assembled already.

About 30 years ago I worked with a consultant who had also worked with a large food company. One of their products was canned corn. The cans had directions on them, which amounted to, “pour corn into saucepan and heat until warm.” The food company thought that was obvious and unnecessary, so they eliminated the directions from the label. What they did not eliminate was a toll-free phone number, which then saw a spike in calls from people wanting to know how to prepare their canned corn.

Nowadays I guess people would probably just google it, but even as a college student who could barely cook I thought canned corn fell under the category of “tools that don’t need a manual.” Some people seem to need a manual for everything. Though if you need a manual to open a screw-cap water bottle, I do have to wonder how you survived to adulthood without encountering half the products sold in an average grocery store…

We recently bought our first actually new table and chair set. As I was assembling the last chair, our 3 yo got ahold of the tack hammer I was using to nudge bolt holes into alignment and executed three sharp blows to the veneer table top. Fortunately, it’s walnut and only left fairly minor dents, but goddamn it! Within minutes!

That monkey have the wrong kind of humans.
Manual, shmanual.

A very long time ago, my aunt was over from Ireland visiting my mother, her sister. Somewhere along the line my mother purchased a tea kettle. I don’t remember why. We drank lots of tea and always had a kettle. Maybe we wore one out.

The new kettle was a very basic kettle with a lid and a handle. No whistle even.

It came with a manual.

My aunt thought this was hilarious. She told told my mother that she would read her the instructions for the kettle. I think the actual instructions were like “rinse before first use in case dust or debris from manufacturing, packaging and shipping”. So my aunt tells my mother complicated instructions, making things up on the fly while pretending to read the instructions. Rinse the kettle, let dry, rinse again, put in a teaspoon of salt to “season” the metal, put precisely one quarter cup of water in kettle, add half a potato and boil it to absorb impurities. My mother sort of believed the American manufacturer was stupid enough to have actually wrote this, considering they printed a manual for a tea kettle, but stopped believing my aunt when she got to the potato part.

I do typically like to know if packaged food needs to be cooked or just heated.