OK, I found out what I remember seeing:

ETA - Iceland and Denmark have actual approved names on a list.

Kris Kelvin is the main character in Stanislaw Lem’s Solaris. Which is pretty fucking cool (ha!)

I guess there are no Moon Units in Sweden…

A guy in Minnesota tried to change his name to a number back in 1978, and it was denied. (I knew someone who had known the guy at the time, so I had heard of him. I thought just now that I’d see if I could find an old article about him, and funnily enough, someone just wrote about it again a few months ago—kind of a look back at local history, I guess.) He wanted to change it to “1069”— apparently “One Zero Six Nine” would have been allowed, but he wanted digits not words. 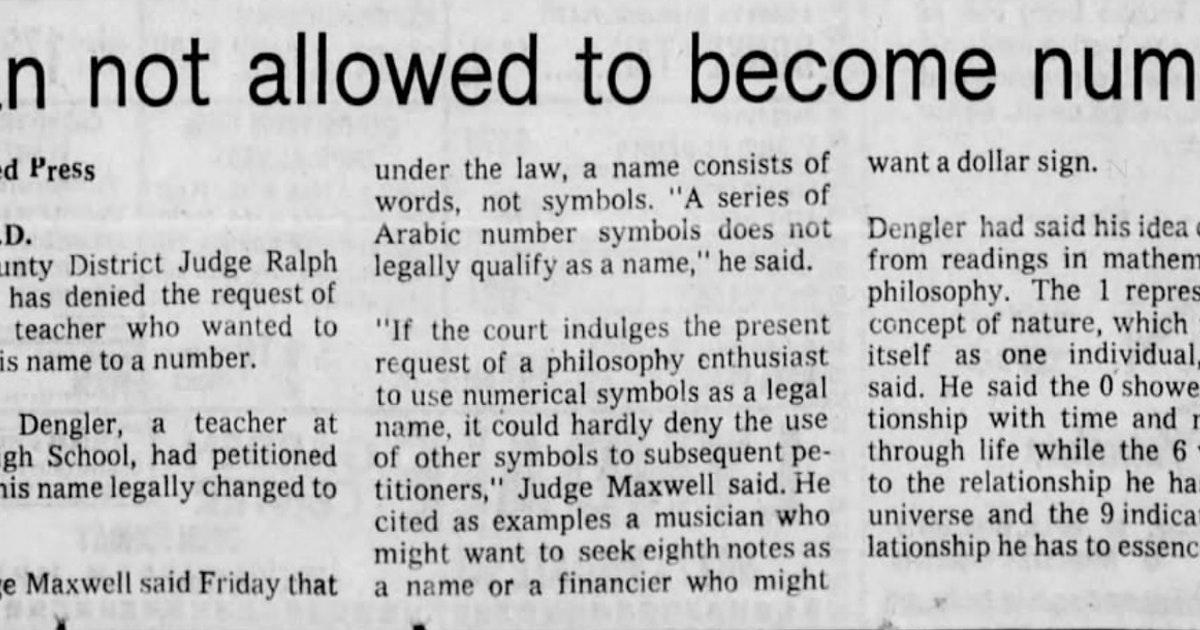 Minnesota Moment: He was just looking out for No. 1069

A judge turned down a man's request to change his name to a number.

My twin brother named one of his sons Kevin, but always calls him Kelvin.

But as he ages, he’s slowly becoming a warmer person (and more active as well!).

I bet he’s a really cool kid too. 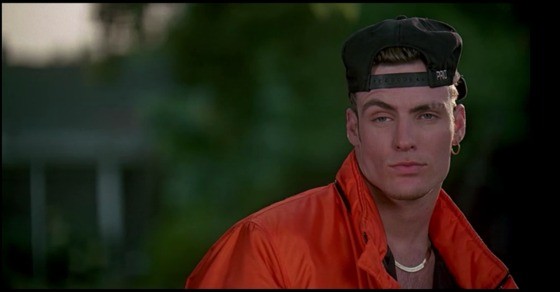 We have a winner, folks.

I wonder what age he’ll be when he googles his name and finds this story.

Instead, [Johanna] and her husband settled on an easier, less expensive, and pain-free solution…

That’s a logical choice, assuming that the Swedish health care system doesn’t cover tattoo removal but does pay for therapy.

Whit this name the kid will surely be emplyed by the famous Swedish home appliance manufacturer.

The brand has been a part of the global marketplace for 100 years and has been so thoroughly embraced by different cultures that its origin as an American brand has effectively disappeared. In other words, Kelvinator truly is a world brand.

I on the other hand agree with the parents that Kelvin is a way cooler name than Kevin.

I have absolute zero respect for that decision.

I do, to a certain degree.

You can, however, change your first name to a single letter. (Got a family friend named P.)

Poor kid - out of the frying pan into the fire.

At some point they may have regerts

I think they made the best decision.