MSNBC anchor shuts up congresswoman to cut to Bieber

It HAS been a while since the list was updated…

wait . . . the anchor did this? shouldn’t our ire be directed elsewhere? she’s just following the directions being fed into her ear after all. Like so many other things we’re distracted by what’s in front of our eyes and lose track of those pulling the strings behind the scenes.

“MSNBC anchor shuts up congresswoman to cut to Bieber, and what happened next will shock you”

You are hilarious and a gem, always.

Because every exclusive club needs a membership card

That’s an original take to be sure. Harmon has definitely caused more harm to the world than Bieber. He’s just a tween dream tool and we get a new one every few years but Harmon actually worked to make the world worse.
Cutting her off for any story, even a Bieber story is probably the right thing to do. And, it lets her know where she stands.

I’m hoping someday a news anchor will say “and now . . .Breaking News!” and the camera will cut away to footage of city kids in Kangol caps and matching Adidas sweat suits spinning on their heads to the sound of James Brown’s “Funky Drummer.”

I applaud that sentiment but that’s easy to say from where you sit. When a comment says things that make Boingboing uncomfortable it often just gets deleted. How very responsible! 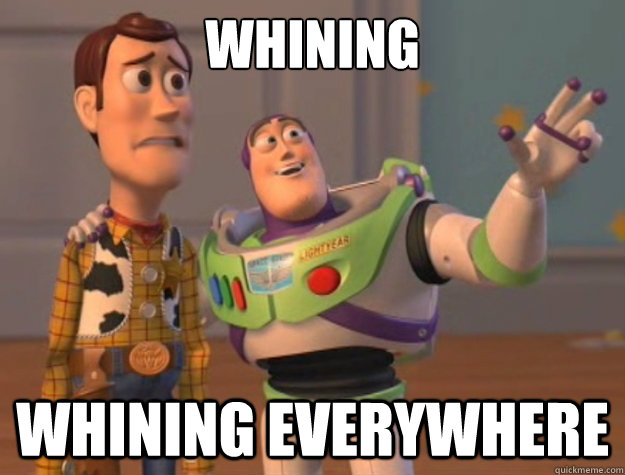 It’s a story about the newsworthiness of the news, it’s not a story about a brat. BB is doing what it’s always done, taking to task the mighty, with some wonderful things thrown in. It’s the ones expecting viral mill fodder that are disappointed.

Dang! I love being on lists. How do I get on that one?

I don’t maintain that document, but enough people seemed confused by its existence that I started another one.

That was no mere news anchor, that was Mrs. Alan Greenspan. You suppose she might have a reason or two to want to distract the public from serious issues, like perhaps the fact that her Ayn Randiod hubby ought to be doing prison time for being a big part of creating the financial conditions that allowed for the 2008 economic crash?

The headline implies this is a bad thing. Hopefully this will be a trend that David Gregory and Bob Schieffer will also want to get in on.

Hate and respect are not mutually exclusive.