Kathy I think you are missing the point that Pruitt is a direct representative of trump and he was put into place to dismantle the EPA from the inside out, they literally want to destroy the agency they were put in charge of, meant to protect people.

So Pruitt’s crimes, while they seem petty, are particularly egregious because not only would a lesser employee be immediately terminated if not prosecuted for such behavior, he is additionally abusing on an illegal level the very government he says should not exist.

Absolutely nothing will come from Manafort, he’ll be found guilty and then pardoned and history won’t even hickup. But the damage Pruitt is doing on a daily basis is setting disaster for years if not decades.

I hear Manafort has a movie coming out soon… 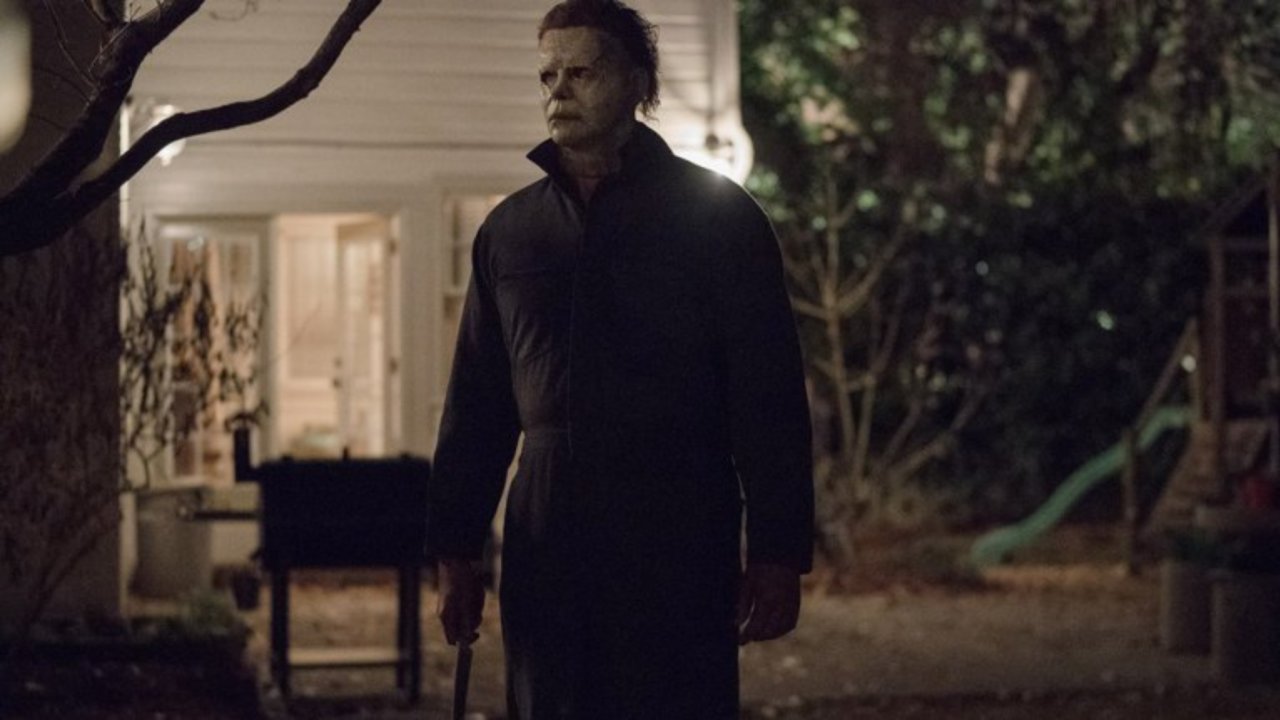 When the man tweets,
Certainly boys,
The rebubs believe him!

But he doesn’t know the territory!