So, is this the beginning of a series of indictments, or will Manafort take the fall for the team? Hoping for the former, but suspecting the latter…

We need an update to that political cartoon–the one about the stages through the Trump White House on a conveyor belt, in order to add a set of cop cars waiting outside.

Mueller wants him to flip and give up some dirt on Trump. With an army of lawyers whipsering in his ear, he’s unlikely to crack. I suspect he will go to court himself and try to fight the charges.

I’ve got to go Under, even if only because either: 1) He won’t have as many years to accumulate them; 2) He’ll pardon dozens of people making prosecuting them not worthwhile; or 3) America will not have a justice system capable of going after him by the time he’s done.

Does “against the wall, after the revolution” count as a conviction?

"conspiracy against the United States"

Just in via Mueller Spox: Manafort and Gates each face 12 charges, including conspiracy against the United States

Will Manafort be the fall guy? Will he fall on the sword for trump?

Put me down for hopeful on Under years, Over for everything else. 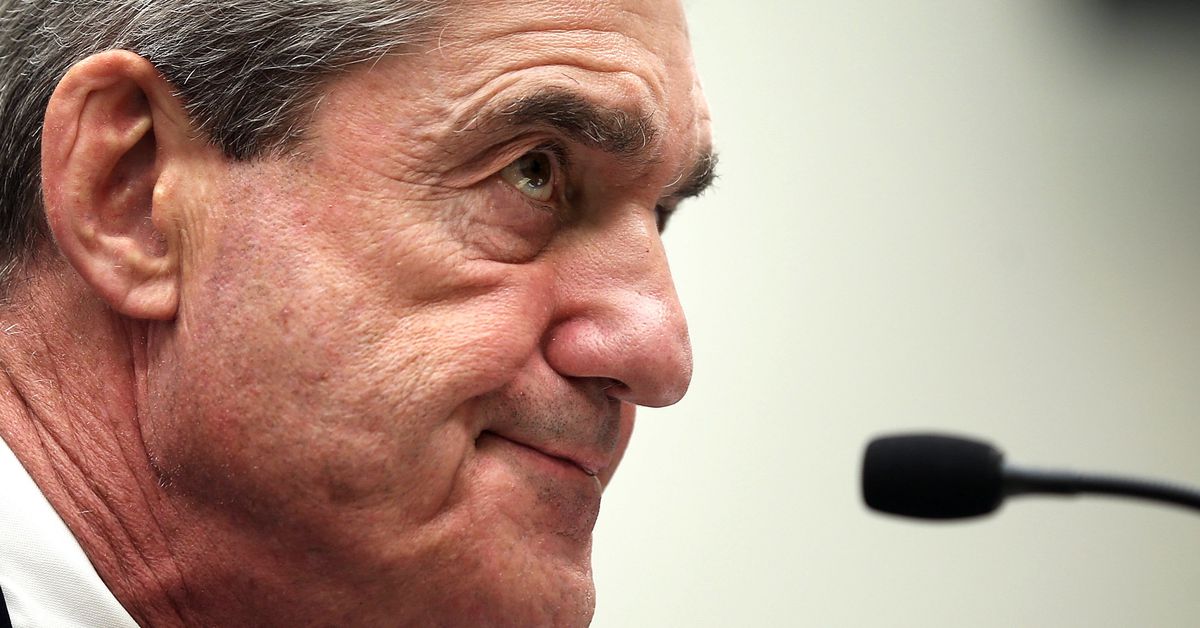 The question that matters now: what will Republicans do when Trump fires...

Probably nothing. But they should prove me wrong.

GOP lawmaker: We need to continue to support Mueller's investigation

I’m sure you’re right. But I see this going in two likely directions:

Neither of those scenarios brings this house of cards down, I’m afraid.

“Paul J. Manafort, Jr., 68, of Alexandria, Va., and Richard W. Gates III, 45, of Richmond, Va., have been indicted by a federal grand jury on Oct. 27, 2017, in the District of Columbia. The indictment contains 12 counts: conspiracy against the United States, conspiracy to launder money, unregistered agent of a foreign principal, false and misleading FARA statements, false statements, and seven counts of failure to file reports of foreign bank and financial accounts.” CNN

But it’s not just Manafort - Rick Gates was Manafort’s protege & biz partner - he stayed on with the campaign after Manafort left.

This is a great chart! Can you have a source please?

Take it to the streets?
South Koreans did that last year.

For the sixth straight weekend, hundreds of thousands of Koreans came out in Seoul (and with other Korean cities estimates approaching 2 million people on the streets) to demand the resignation of President Park Geun-hye. This Saturday December 3,...

Through disciplined, focused, lengthy protesting, the people of South Korea were able to drive out the top rascals.

If an overwhelming majority Americans were to engage in same, would this be the very activity that white supremacists and other violent racist groups hope to target to start their so-called race war?

And how would the local constabulary, state troopers and federal military reservists (no doubt called upon/mobilized by nervous state governors) react?

You are using all the best words. Bigly. Believe me.