Another day of witch-hunting at Hogwarts.

This shit is beyond ridiculous, and this nightmare must end soon…

To be fair, many of those 3,000 names are Trump’s. Those of the other 29 who are still in the administration wanted to make absolutely certain that Trump paid attention to that document, so they peppered their own names in among the crowd of "Donald J. Trump"s, hoping he’d just sign the whole thing as one blanket pardon document.

You typically don’t have to call an associate to “get your stories straight” unless “the story” is something other than what actually happened.

[ETA: it sure seems like allowing Manafort to have house-arrest worked in the prosecution’s favor. I see that it’s not exactly Manafort and Kilimnik getting their own stories straight, as it is trying to influence or delay other witnesses, but from what I hear the evidence Mueller has is an open-and-shut case of tampering.]

That actually made me chuckle, and I needed to; thanks.

Kilimnik is kind of amazing. He’s like Manafort’s MiniMe.

Of note, some of the materials presented today by Mueller are WhatsApp messages.

The Official Story is that Pauly Dimwits was backing up his WhatsApp messages to his Apple iCloud account, and Mueller got a warrant to search that. However, there’s also a story today about a Senate staffer being indicted for leaking to a NYTimes reporter (actually, for lying about it to the FBI), and they have the encrypted Whatsapp messages between him and the reporter. Taken together, these two stories make it seem like WhatsApp’s encryption might be a wee bit compromised.

Everything Manafort did is completely over now and damage is done, all that is left is turning over the rocks so all the slime is exposed and then he gets the prison term in a year and then the final corruption of Trump pardoning him.

But Pruitt is a non-stop realtime living example representing the entire Trump administration and how it works.

His corruption is so blatant, obvious and easy-to-understand that I have to believe even the most hard-core trumpian has to say “wait a sec”

BTW, side-thought, it is possible to do a freedom-of-information request to find out how many hours a day trump sits around and watches TV? Because that number would probably be mind-boggling for the “leader of the free world”.

I hear that he’s going to pardon Hillary for any involvement in the Russian election tampering and conspiracy matters.

His corruption is so blatant, obvious and easy-to-understand that I have to believe even the most hard-core trumpian has to say “wait a sec”

They just say “Oh, that’s fake news.” Anything could happen and they simply won’t believe it.

Pruitt is a small time grifter - I’d rather they focus on the much bigger threats.

Another reminder about Manafort… his old lobbying group lobbied on behalf of UNITA during the 80s as part of the Reagan doctrine.

I know it’s inappropriate, but I’d just done a production of Music Man back then and I couldn’t help thinking it was “UNITA Biscuit in the airtight, sanitary can. Shhh-shhh-shhh-shhh…”

On top of it all, it can be said of ALL this administration, “But he doesn’t know the territory!”

Omaha, Nebraska – June 9, 2021:
(In a bad Swedish accent) Hallo! Velcome to Sven’s Friendly Yougurt shop here in Beeyootiful Omaha City Center Mall. We’re easy to find right next to the Cinnabon! (Nice man, that Gene fellow who runs that shop). Anyway, my name is Sven.
Yes I moved heer from Sveden not too long ago.
Yes, I look alike that Paul Manafort fellow. Very funny, yes?

#Buthedoesntkniwtheterritory needs to become a thing

You know, for a corrupt individual he doesn’t seem to do corruption very well.

Meanwhile, Manafort’s efforts on behalf of his real client in 2016 continue to bear fruit today: 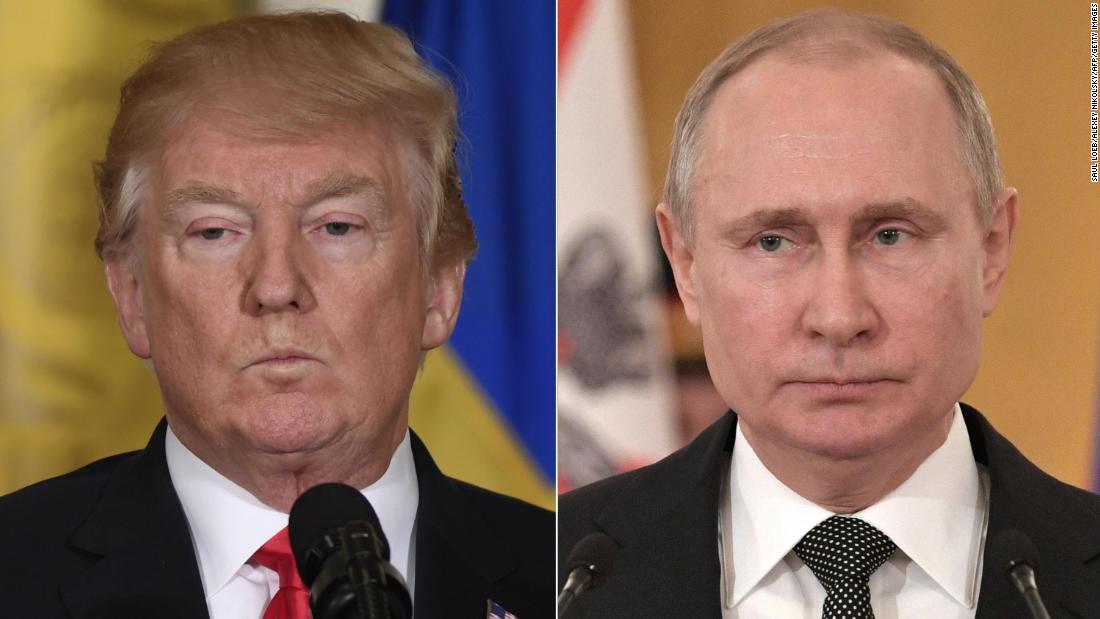 Trump says Russia should be reinstated in group of leading industrialized...

President Donald Trump said Friday that Russia should be reinstated to a leading group of industrialized nations ahead of his visit to the G7 summit this weekend.