Museum of Failure: where product flops can finally shine

Wait, what happened to the OLD Museum of Fail—ooohhhh I get it. Meta.

West says he’s had “one legal threat from New York, but we’re in Sweden. You can’t sue me!” 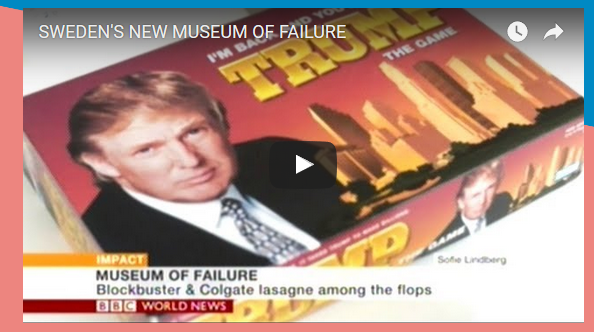 He bought two of his failures in a dark alley from vendors who insisted on cash only, but he won’t say which ones.

Oh, that can be dangerous.

Newton was a failure? 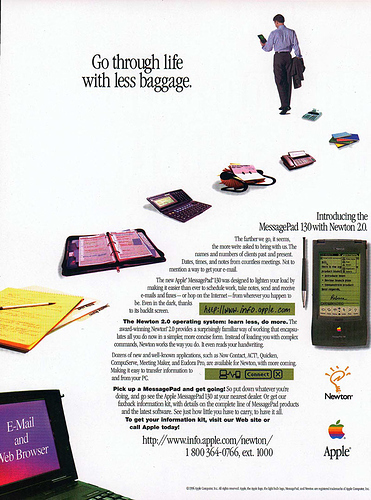 If the Museum of Failure fails, it wouldn’t have to do very much to display itself.

Newron was a failure?
I thought it was a harbinger of the f u t u r e … 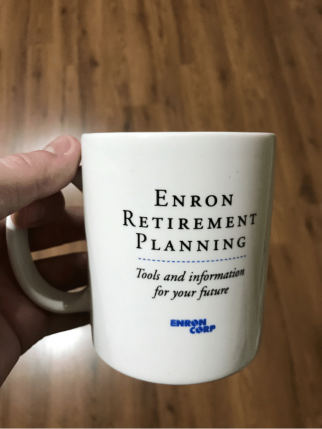 I suggested a couple of months ago:

New museum all about failure to open in Sweden

New museum all about failure to open in Sweden

What are you talking about? The Juicero is a smashing success /s

It’s kind of hard to think of the Newton as an outright failure. It was certainly before it’s time. I think the same will turn out to be true about Google Glass. I am certain we will all be using something like Google Glass before long. The “rectangular screen in your hand” thing is getting pretty long in the tooth. It will evolve into something else eventually.

Google Glass was never a mass market consumer product. It never left the testing phase, which is why it was sold in limited numbers for such a high price. One could say that Google failed to turn it into a tangible product that people wanted.

Wasn’t that basically a quarter pounder with cheese, but dressed up with mayo, lettuce leaves, and sliced tomato?

IIRC, the main gimmick was the two sided packaging that kept the fresh veggies separated from the hot hamburger patty until you were ready to eat it.

I’m wondering if he got prototypes/samples from the designers/people who worked on it.

That’s 10 minutes of my life I can never get back.

And I don’t regret a second of it.

Thanks for the fun link

[quote=“davide405, post:13, topic:102581”]IIRC, the main gimmick was the two sided packaging that kept the fresh veggies separated from the hot hamburger patty until you were ready to eat it.[/quote]As per the link, that was the McDLT. The Arch Deluxe was “the burger with the grown-up taste” and came many, many years later. All I can tell you about it off the top of my head is that it was made with broccoli, I think? Also the ads (one of which included disappointed children) were slightly memorable.

McDonald’s sure has gone through a lot of changes over the years.

Well, the last models (MP 2000, MP 2100) actually worked and were quite a nifty bit of tech for their time. BTW, still the best address database in any bit of mobile kit I’ve ever seen.

Ratbert approaches Dilbert's desk and says, "I've come to be your personal digital assistant." Ratbert hands Dilbert a pen and says, "Use the little pen to write messages on my stomach. I'll use state-of-the-rat technology to interpret your...

Later still, it was transformed into the Big-n-Tasty. I had a couple of friends who ran around town stealing the T to make the sign say “Try the Big Nasty.”